Could Lawyers Be Replaced By Chatbots?

Unless you’re a lawyer, you probably aren’t aware of every aspect of the law in your country

That means if you can’t afford a lawyer to, say, help you appeal a parking ticket, you’re left adrift in a sea of confusing legalese and lawbooks. You’re stuck doing your own legal research to determine whether or not your parking ticket was fair.

Enter DoNotPay, an app that plays 20 Questions with the user to help them appeal their parking tickets. Were the “no parking” signs confusing? Was it an emergency situation? Was the parking bay too small? By asking the user questions like these, DoNotPay turns the average Joe or Jane into a legal expert.

Joshua Browder was motivated to create the app (which he did by himself, as a freshman at Stanford) because he wants these Joes and Janes to have “the same standard of legal representation as a billionaire.” The class discrepancy between those who can afford the best lawyers, and those who have no legal recourse or representation, is an obstruction of justice.

Why should money matter, when it comes to right and wrong, guilty and not guilty – the principles of equality and impartiality upon which the legal system is supposed to be built?

While these services are all available with the push of a button, they’re currently limited to London and New York. In these two cities alone, the app has cleared 160,000 parking tickets, out of 250,000 requests made to the app. And while 65% may not sound like the highest success rate, when you consider that appellate lawyers have a success rate of 30% – 75% depending on the type of appeal, the “Free Lawyer” created by Browder sounds like a pretty good resource to us!

So, what’s the future for DoNotPay? It looks bright, considering that even government agencies are finding the app useful.

But Browder’s mind is on bigger and better things right now. He wants to create an app similar to DoNotPay that would serve as a legal aid for Syrians. (The chatbot would speak Arabic.) Not content to limit his scope to just a few cities, Browder instead wants to globalize chatbot technology for humanitarian purposes.

After all, unpaid parking tickets and losing one’s money after a canceled flight are annoying, but also very trivial when compared to the indignities faced in the third world.

Browder is all about making the information available to us, well, available. Freedom of information doesn’t help anyone if they don’t know where to find or how to interpret that information. In legal cases, this can usually only be done with the help of a professional who can understand complex, long-winded legislation.

However, with the easy-to-use and quickly globalizing “Robot Lawyer,” human lawyers had better watch out. Browder is going to cut out the middle man to help the little man. 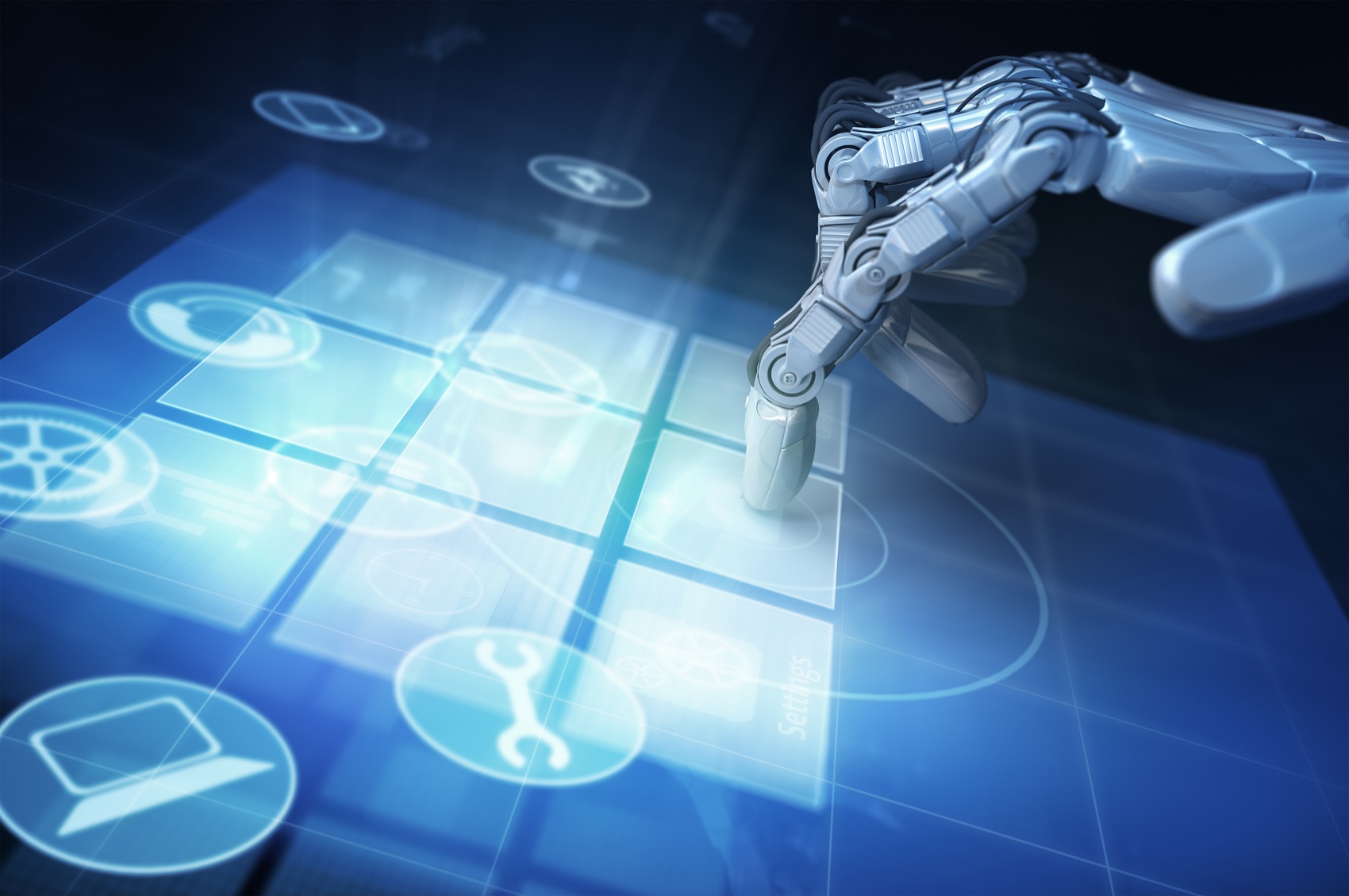