Could Serverless Architecture Be The Next Big Shift In IT?

The name serverless is quite misleading. There are still servers, they will still need to be managed and operated. However, to the end-user developer or IT team they will be invisible – instead they will be integrated and operated within the public cloud instance provided by AWS, Microsoft, Google or whoever you use.

In doing so, this removes a number of the usual considerations for developers such as availability, run time, scalability and server management. In a serverless environment, developers needn’t worry about tuning applications to work with certain types of servers. Everything is done within the public cloud provider.

By removing this part of the process for businesses and offering consumption-based pricing based on event utilisation, meaning the end of paying for idle cloud capacity that isn’t being used, it all translates into massive financial savings for businesses, both in terms of cloud resources and the skills needed to manage them.

Nick Rockwell, CTO at The New York Times believes serverless architecture will be “major shift” that’s a bigger change than moving to the cloud.

Despite the constant change in innovation in the tech industry, we tend to be quite conservative. I see people being tentative and looking for reasons not to take serverless seriously…. It’s time to be a little bit brave

It’s fair to say there is currently a slight lack of enthusiasm for going serverless on both sides. That’s hardly surprising. After all, it will mean many IT operations folks simply aren’t required any more. From the point of view of the cloud providers, they’re taking on a lot more of the work and will be selling less.

“(Cloud providers) make a lot of money selling instances to us that we don’t use. They’re probing and innovating, waiting to see what the reaction of the market is – and I don’t think we’re doing enough to lead them and to validate them on the buying side,” Rockwell adds.

When you add it all up, it’s likely to be a bigger change than many anticipate but getting to that point could take time.

In our latest podcast, we spoke in depth with Rockwell about his vision to move all of The New York Times’ new applications to serverless and find out why he’s leading his peers as one of the biggest advocates for this new IT model. Listen below or on iTunes. 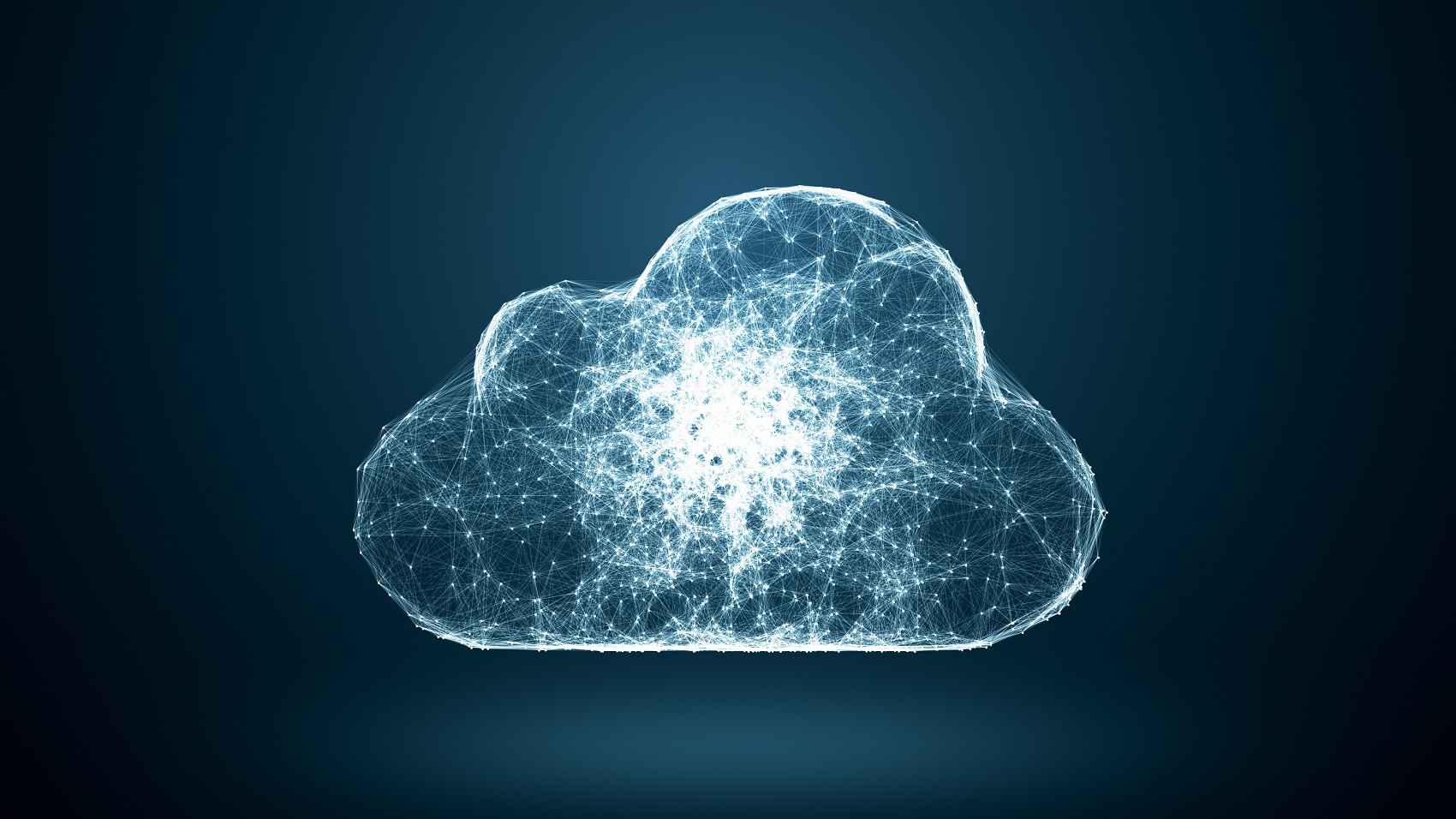