One of the central ways that companies are approaching open networking is through the adoption of OpenDaylight (ODL), the industry’s de facto open source software-defined networking (SDN) controller.

According to the 2016 SDxCentral Network Virtualization (NV) and SDN Controller Report, 61% of those surveyed are said to have deployed OpenDaylight as their open source NV/SDN solution. This report goes on to conclude that “to date, ODL appears to have the most momentum of the controller ecosystem[, with] more than 100 deployments, including Orange, China Mobile, AT&T, T-Mobile, Comcast, KT Corporation, Telefonica, TeliaSonera, China Telecom, Deutsche Telekom, and Globe Telecom”. 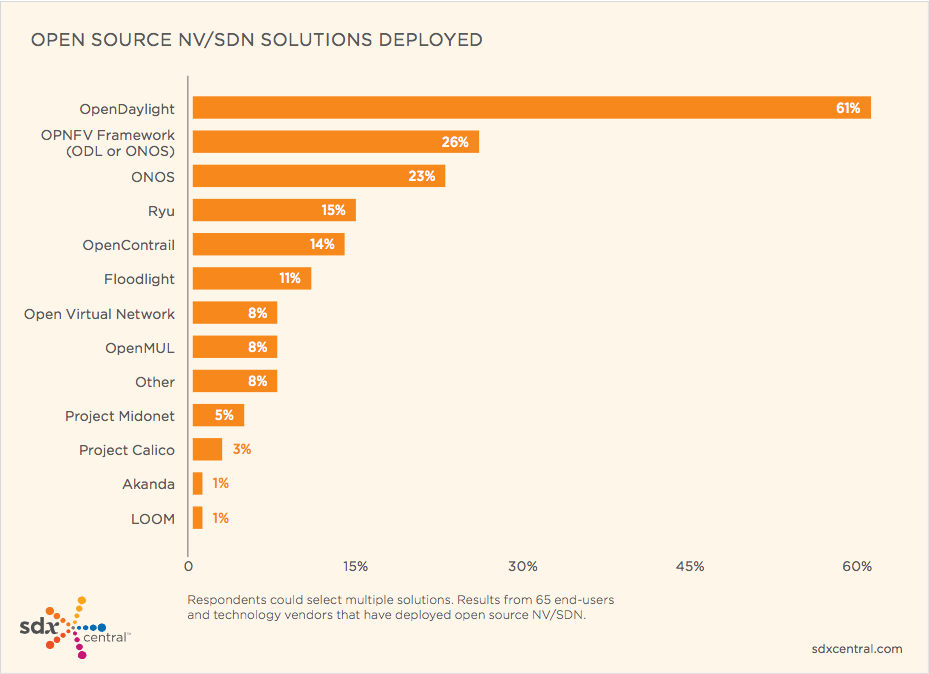 Today, the majority of companies deploying OpenDaylight in production are service providers, as a service provider’s network is at the center of their business offering. However, there are also various OpenDaylight deployments within education networks (such as SURFNet), medical centers, logistics and transportation, cloud data centers and regional WANs.

The interesting thing about OpenDaylight, is that it has developed not as a pre-packaged SDN Controller, but rather a platform from which companies can leverage specific components to create solutions that will solve their business use case(s). As the platform continues to develop with the latest release, Boron, we have seen many improvements to ODL’s integration with other open source industry frameworks, such as OPNFV, OpenStack, CORD and ONF Atrium Enterprise.

With the increasing amount of work done on integration between industry frameworks, the OpenDaylight platform is becoming the foundation from which companies are able to leverage other key parts of the Open Networking Stack, such as FD.io (on the southbound, dataplane side) and OpenStack (as a northbound cloud management application framework). The pure play OpenDaylight company, Inocybe Technologies, is positioning itself ahead of this shift as the company for which vendors, service providers and enterprise(s) can simply and securely leverage any open source framework through their recently launched, Open Networking Platform.

This piece was written by guest author: Maddison Long 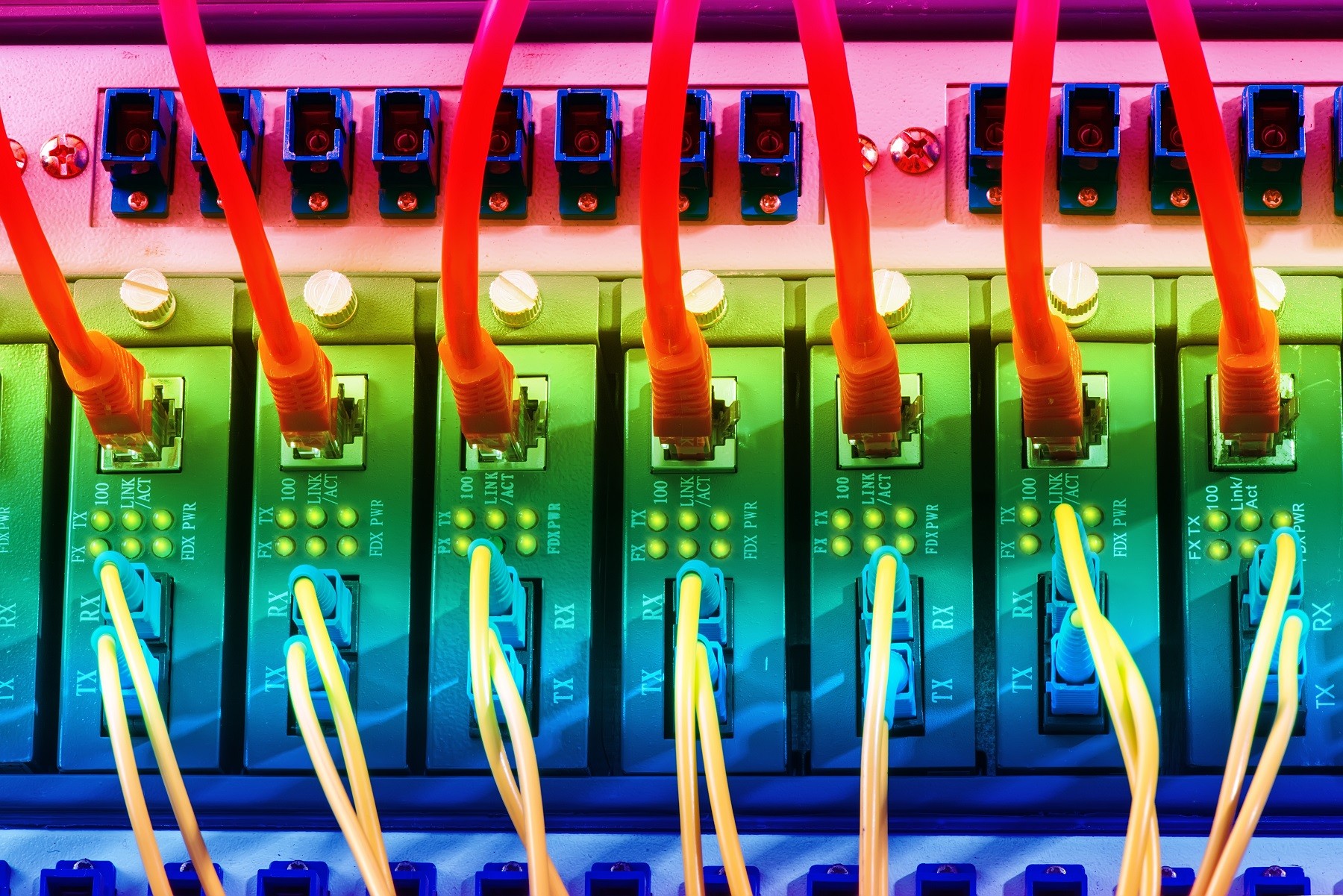