Consumers who have been victims of cybercrime within the past year often continued risky online behaviour.

That’s the finding of a new Cyber Security Insights report, published by Symantec’s Norton, which sheds light on the truth about online crime and the personal effect it has on consumers.

It found that, while these consumers were more likely to use a password on every account, they were nearly twice as likely to share their password with others, negating their efforts. Seventy-six percent of consumers know they must actively protect their information online, but are still sharing passwords and engaging in other risky behaviours. Additionally, 35% of people have at least one unprotected device leaving their other devices vulnerable to ransomware, malicious websites, zero days and phishing attacks.

“Our findings show that people are growing increasingly aware of the need to protect their personal information online, but aren’t motivated to take adequate precautions to stay safe,” said Fran Rosch, executive vice president, Norton Business Unit, Symantec. “While consumers remain complacent, hackers are refining their skills and adapting their scams to further take advantage of people, making the need for consumers to take some action increasingly important.”

Given the rampant rates of cybercrime the complacency in consumer behaviour is concerning. Within the past year, 689 million people in 21 countries were victims of cybercrime, an increase of 10% across the 17 countries that were measured in 2015.

With every connected home device purchase, consumers are unknowingly giving hackers a new avenue to launch attacks. In some instances, poor consumer security habits and vulnerabilities in connected devices are letting hackers into consumers’ homes.

Consumers Admit the Risks Are Real

The prevalence of cybercrime has merged with peoples’ perception of real-world risks. Many now see cybercrime dangers as equivalent to risks in the real world. 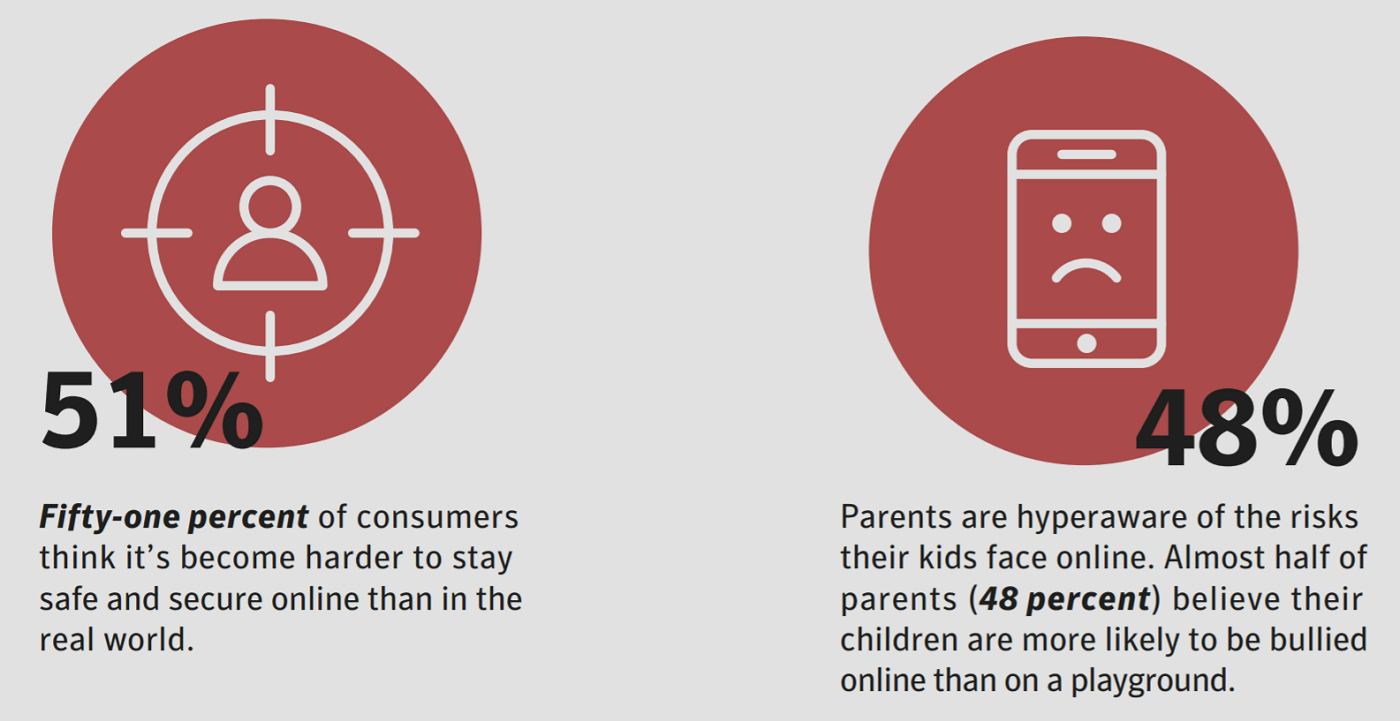 Bad Habits Are Hard to Break – Online or Otherwise

Experiencing cybercrime is a potential consequence of living in a connected world, but consumers still remain complacent when it comes to protecting their personal information online. 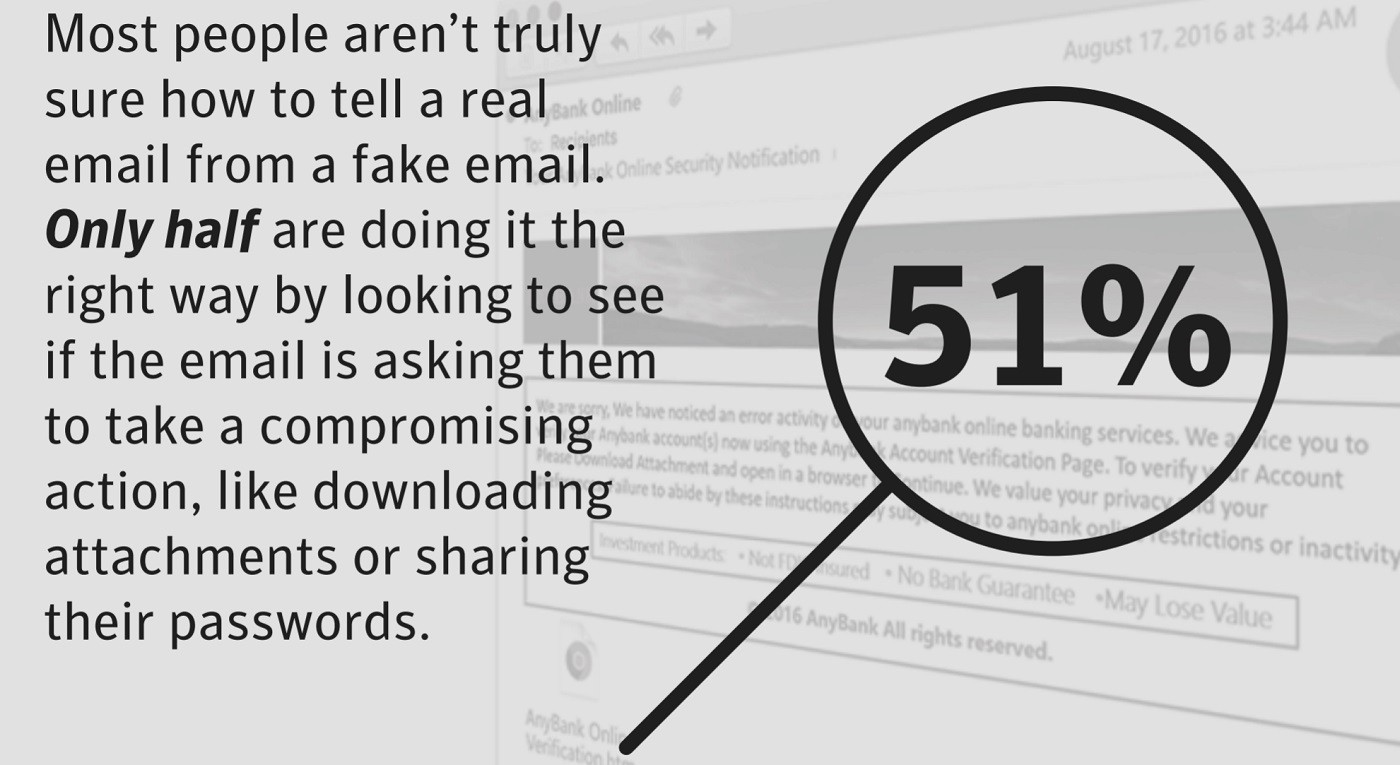 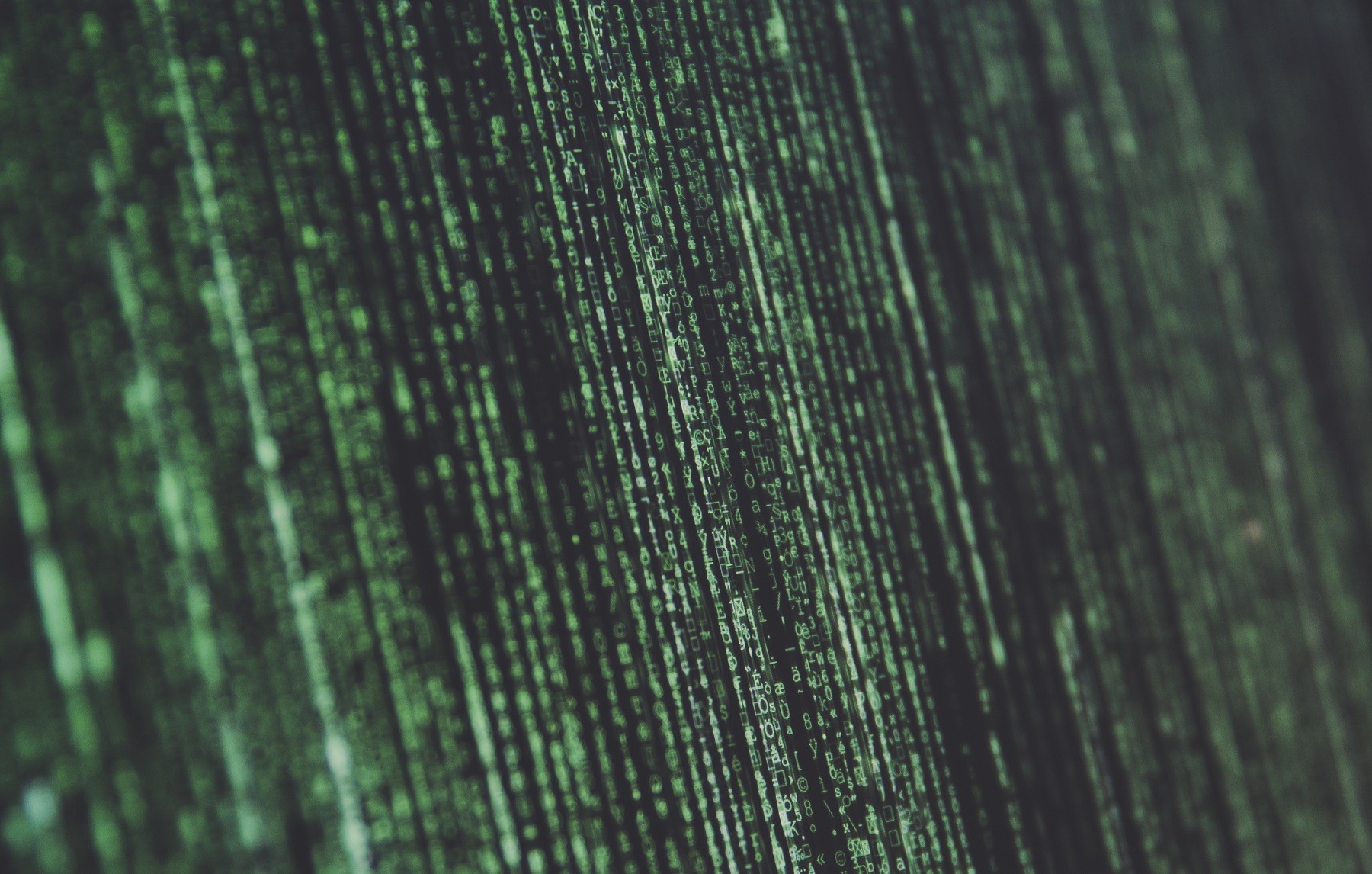