Cybersecurity Has an Image Problem. Here’s How to Fix It

Cybersecurity has some real issues with its public image.

That might not seem particularly important at first glance, but the thing is, how people perceive the cybersecurity space directly ties into recruitment. As such, those image problems directly tie back into the talent shortage plaguing information tech. Here’s what we can do about it.

In 2017, the Center for Cyber Safety and Education estimated that there will be approximately 1.8 million unfilled cybersecurity jobs by 2020. Much has already been written about the fact that we have too many cybersecurity positions and not enough people to fill them.

The problem isn’t that this talent doesn’t exist. It’s that people aren’t bothering to look for it. And that the cybersecurity space has painted itself into a corner with its image, from media portrayals of tech experts to the very language it uses.

Consider this:  when you think of a cybersecurity professional, what’s the first thing that comes to mind?

Probably a man in his mid twenties or early thirties. A bit socially awkward, clad in jeans and a hoodie. A guy who plays violent video games, who posts frequently on reddit, and who can’t quite figure out how women think.

According to Cybersecurity Ventures, women will make up only 20 percent of the cybersecurity workforce by the end of this year.  At the time of writing, that figure is even lower, at 18 percent. That needs to change, and the first step lies in reframing how the industry presents itself.

“The language of security needs to change. The language effectively sets the tone and it frames what cyber security has become which is effectively: cyber now means war,” explains Craig Templeton, Chief Information Security Officer at global online real estate organization REA Group. “All you have to do is Google cyber and you get pictures and imagery of warfare. It’s been hijacked by the military. You only have to look at how we advertise for roles: we talk about red teams, we talk about defence. It’s very militaristic; it attracts a certain kind of person.”

Currently, white men still dominate computer science departments.  It’s not difficult to understand why, either.  Driven by prevailing stereotypes against women, the profession is largely treated as a man’s game.

“Women were the first software engineers, until men actively pushed them out,” reads a piece published by Hackernoon on Medium. “[In] the post-war era and the 1960’s, software engineering was considered “women’s work” because it was thought of as clerical…Starting in the late 1960’s, men realized programming was actually really hard, and thus, prestigious. That meant it was lucrative and valuable, and (some) men didn’t want women enjoying all the benefits of that.”

“The ad campaigns, smear marketing, gender stereotypes, workplace sexism, hostility and unfair treatment, society-wide labor practice changes — slowly threw out the women,” writes computer science expert Prianka Gupta. “The society stereotyped computing, programming, and video games as scientific niches — only meant for boys and men — therefore, decreasing the number of women in computer science and coding. We can explain the lack of women just by this.”

In short, to fix the cybersecurity talent shortage, the industry will need to undergo something of a cultural transformation.

Better hiring and recruitment practices are also a must.  We need more initiatives geared at attracting women to the cybersecurity space. Events that promote greater diversity and open the doors for people who might be interested but aren’t sure how to get involved.

Perhaps more importantly, we need to focus on how our peers and colleagues treat people. On working to make the tech industry as a whole less hostile towards women and minorities.  On shifting our perception of a career in tech as a man’s domain.

Only then can we address the talent shortage.

Brad Litwin is the Marketing Manager at A2 Hosting, a high-performance web hosting provider. Brad’s experience ranges from PPC management to social media management. For more great content, you can follow A2 Hosting@a2hostingon Twitter. 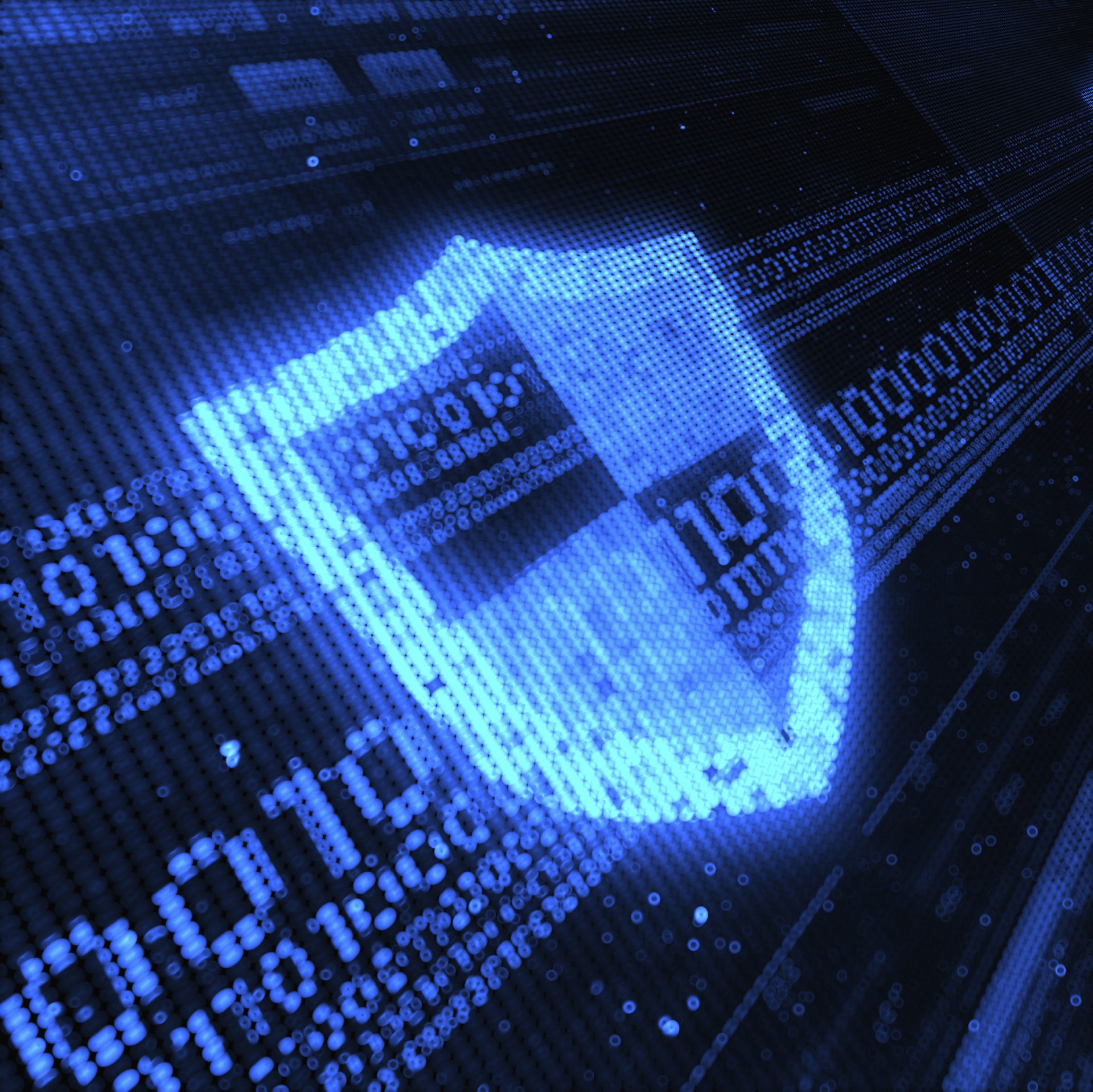