DAG – The Next Generation of Blockchain

What is a DAG blockchain?

In the online payments sphere, a handful of companies have attempted to create new protocols to overcome the challenges of scalability and ease of use in blockchain technologies. Nevertheless, they have proven incompatible for payment use cases—at least not at the level of scale and trust that is demanded of the industry. As it stands, linear block confirmation protocols have not been able to provide feasible solutions for the recognized shortcomings of blockchains.

Taking off from blockchain-based ledgers, a number of companies have harnessed the potential of directed acyclic graphs (DAGs) to facilitate a unique way of solving the scalability challenge. While a handful of tech companies have adapted varying approaches to the DAG, each node is generally depicted as a transaction in time and must attach to prior transactions in order to be confirmed. DAGs squarely address the biggest challenge of blockchains by providing an efficient workaround to scalability limitations.

How can DAG models improve blockchain technologies, which are already so preeminent all around the world?

The blockchain industry has provided several mechanisms to achieve consensus. Proof-of-work (PoW) was one such method introduced by Bitcoin’s famous Satoshi Nakamoto. In the payments realm, however, it is quite clear that there is a counterproductive incentive structure existing between the level of miner compensation and the amount of users transacting in a system with inherently low scalability. Add to this the enormous electricity waste of PoW systems and increasing mining farm monopolies. Proof-of-stake mechanisms (PoS) emerged to address such downfalls, but confirmation speeds have remained low. While Bitcoin can confirm 3-5 transactions per second (TPS), Ethereum’s maximum is 20 TPS. To this effect, both PoW and PoS models have not been able to meet the needs of consumers who have grown accustomed to efficient Visa and Mastercard confirmation times, which can reach 65,0000 TPS.

Creating trust between two disparate parties is also a well-known challenge. For the sub-industry of anonymous payments, the issue is irrelevant, but for the layer of merchant-consumer, consumer-consumer, and acquirer-to-issuer transactions — the crypto world should be poised to provide a solution.

The short answer here is, yes. The potential is there. However, it will depend on real world use cases and the ability to implement practical scalability. DAG-based projects, such as COTI, IOTA and Hashagraph, are decidedly gaining speed, as they are tailor-made for projects with a high-demand for scalability, such as the online payments industry and Internet of Things (IoT).

It is important to note that DAG projects are far from being perfect. The use of smart contracts in conjunction with DAGs has yet to take off, although it would be positioned to solve scalability challenges. Moreover, one of the key challenges with the use of DAGs is their vulnerability to double spending attacks, in which a malicious party can attempt to spend the same amount of money twice across different locations in the network. This, of course, is a massive challenge as real money is at stake here. However, there are several projects working relentlessly to solve this issue without the cost of harming scalability and so we will certainly be hearing about DAG blockchain a lot more in the near future. 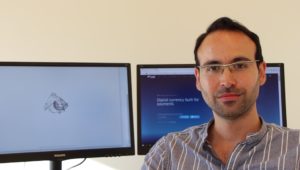 Eli is the Research & Software Engineering lead for COTI, the FinTech company that has developed its own blockchain to launch a full payment ecosystem. COTI is a FinTech company that has developed a base protocol, known as the Trustchain™, based on a DAG data structure that is able to process 10,000 transactions-per-second. It also includes a novel behavioral trust scoring algorithm and a decentralized POS system to resolve disputes between network participants.

COTI will also be launching a full payment ecosystem, consisting of the COTI coin, a wallet, debit card and a currency exchange. 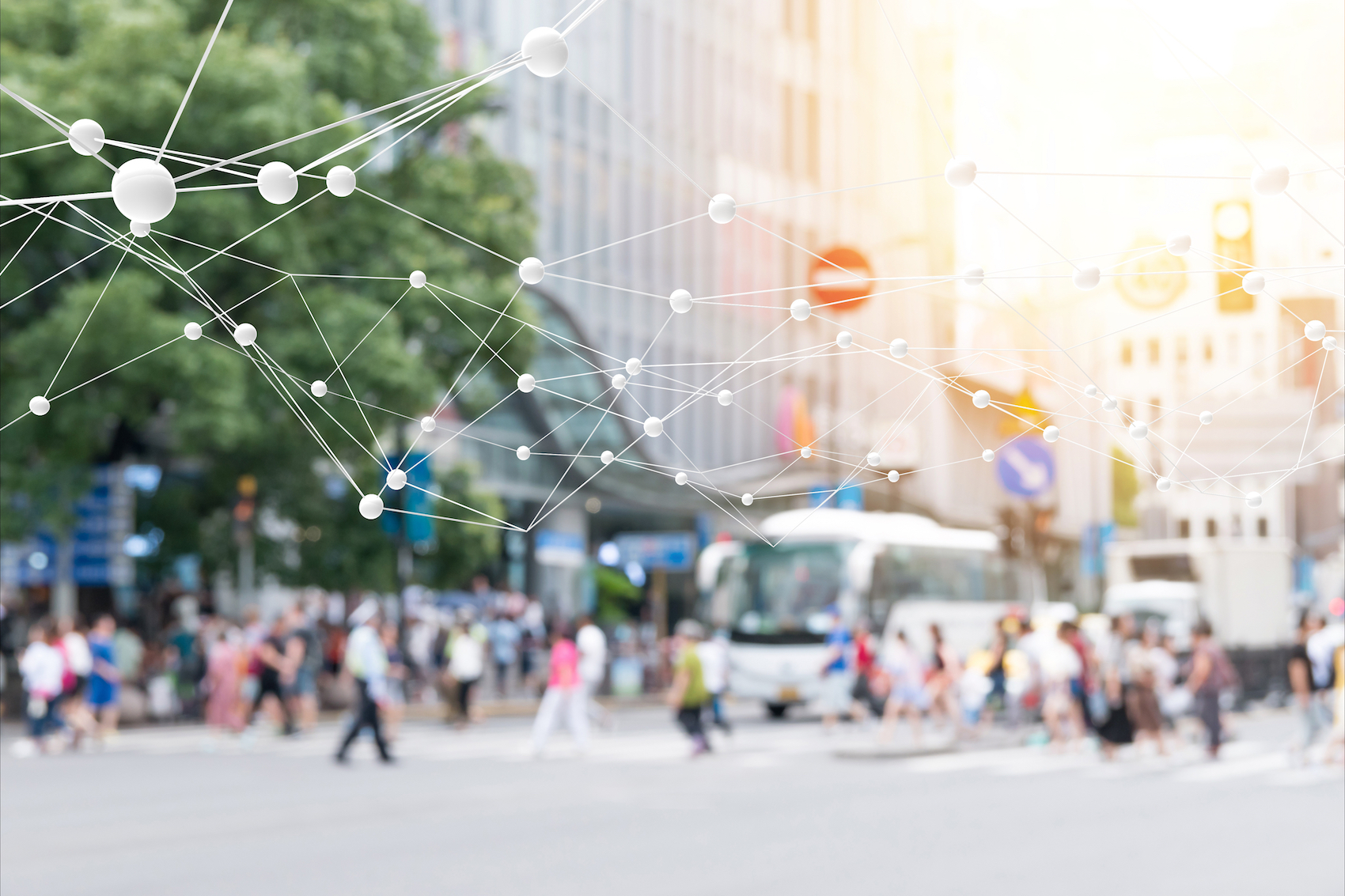 What’s Happening in the Cosmos Ecosystem?

If regulators only see crypto as a challenge, they’re missing huge potential of its underpinning technology