Data breaches up significantly despite record levels of spending

Compliance is a top driver.

New research by Thales, issued in conjunction with analyst firm 451 Research, has found that Sixty-eight percent of businesses have experienced a breach with 26% experiencing a breach in the last year – both numbers that rose from last year. Paradoxically, overall security spending is also up; in 2017 73 percent of organisations increased IT security spending – a marked jump from 2016 (58 percent).

The Thales Data Threat Report, which is in its fifth year, polled 1,100 senior IT security executives at large enterprises around the world and indicates an ongoing disconnect between the security solutions organisations spend money on and the ability of those solutions to protect sensitive data. While 30 percent of respondents classify their organisations as ‘very vulnerable’ or ‘extremely vulnerable’ to data attacks (and the number of breaches continues to rise) the two top spending priorities are network (62 percent) and endpoint (56 percent) protection solutions. Counterintuitively, spending on data-at-rest solutions (46 percent) comes last. 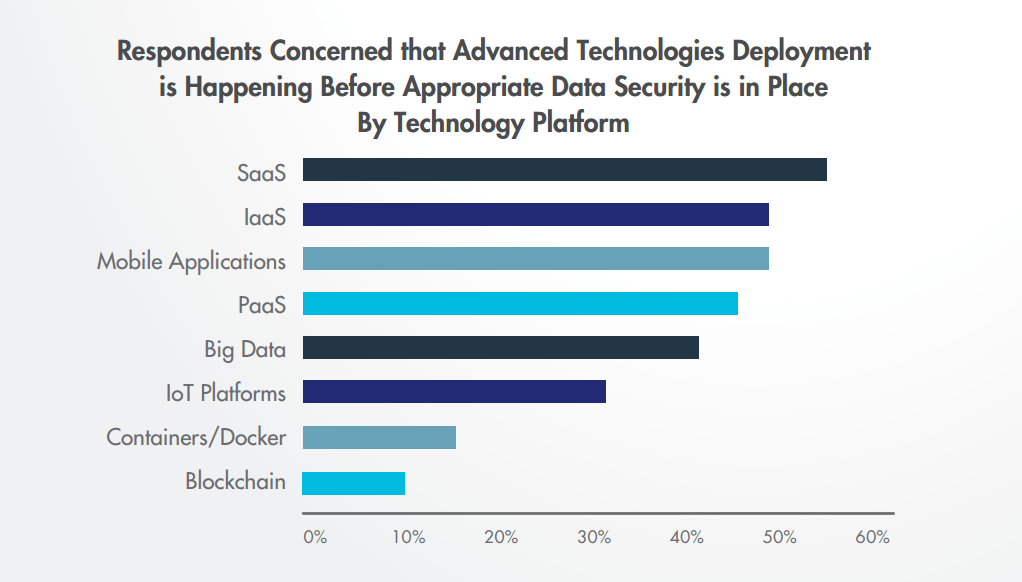 Garrett Bekker, senior analyst, information security at 451 Research and author of the report says: “One possible explanation for this troubling state? Organisations keep spending on the same solutions that worked for them in the past but aren’t necessarily the most effective at stopping modern breaches. Data protection tactics need to evolve to match today’s threats. It stands to reason that if security strategies aren’t equally as dynamic in this fast-changing threat environment, the rate of breaches will continue to increase.”

The reasons behind security spending decisions are varied, but the key driver remains constant: compliance. Almost half (44 percent) of respondents list meeting compliance requirements as their top spending priority, followed by best practices (38 percent) and protecting reputation/brand (36 percent). Fifty-nine percent also believe compliance is ‘very’ or ‘extremely’ effective at preventing data breaches. While compliance regulations provide a data security blueprint, they are by no means the only consideration when building a security strategy robust enough to withstand today’s sophisticated attackers.

As in years past, the 2017 Data Threat Report explored threat perceptions. All vertical industries polled identified cyber criminals as the top threat (44 percent), followed by hacktivists (17 percent), cyberterrorists (15 percent) and nation-states (12 percent). With respect to internal threats, 58 percent of respondents believe privileged users are the most dangerous insiders (a slight decrease from last year’s 63 percent). At 44 percent, executive management is seen as the second-most-risky insider, followed by ordinary employees (36 percent) and contractors (33 percent).

“Enterprises today must inevitably confront an increasingly complicated threat landscape. Our world, which now includes the cloud, big data, the IoT and Docker, calls for robust IT security strategies that protect data in all its forms, at rest, in motion and in use.” says Peter Galvin, vice president of strategy, Thales e-Security. “Businesses need to invest in privacy-by-design defense mechanisms – such as encryption – to protect valuable data and intellectual property and view security as a business enabler that facilitates digital initiatives and builds trust between partners and customers.”

To offset the data breach trend and take advantage of new technologies and innovations, at minimum organisations should adhere to the following practices:

Download your copy of the new 2017 Thales Data Threat Report 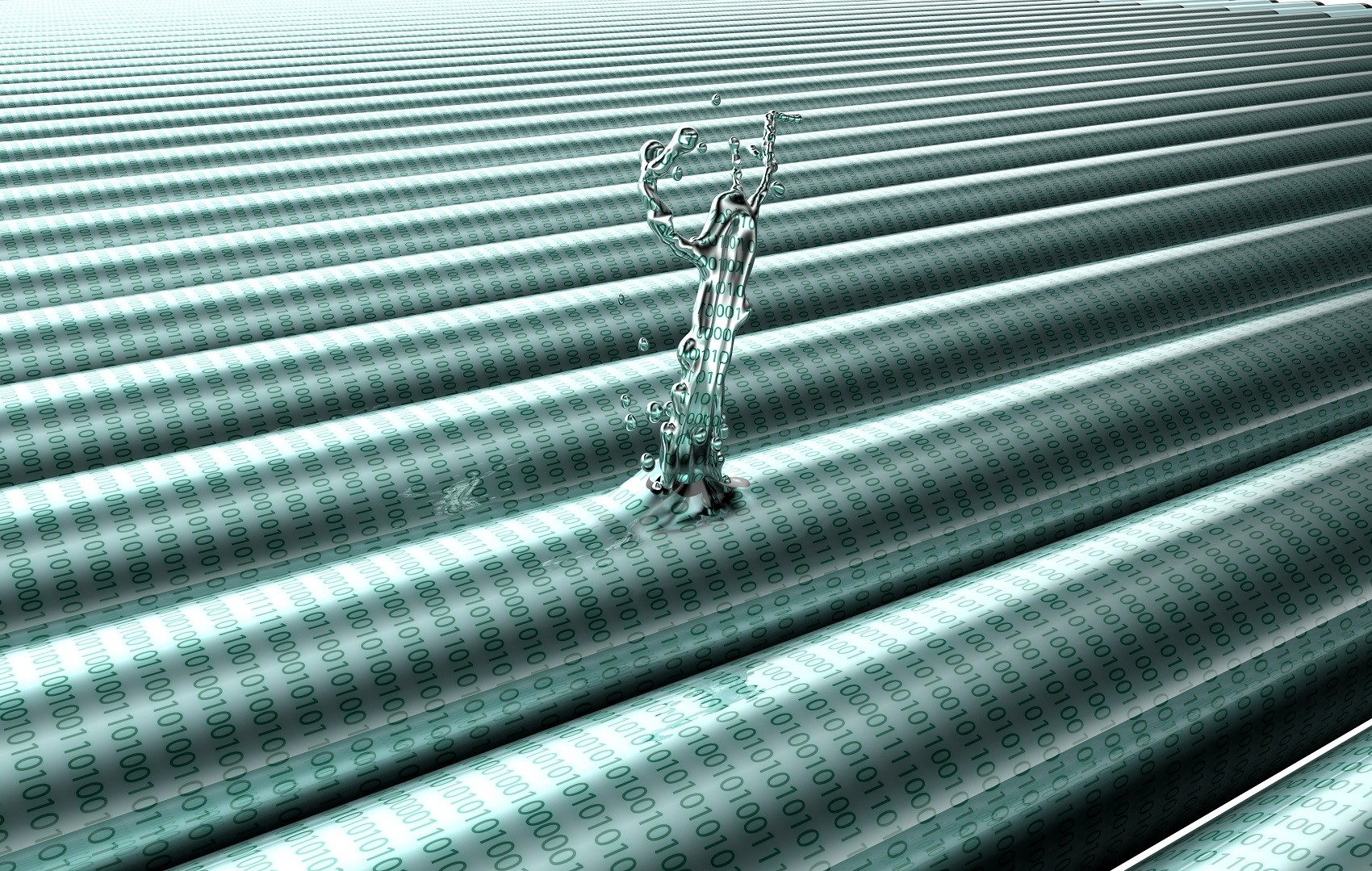