Data: The Raw Material of Both Computing and Finance

This was the case with the advent of ERP (allowing greater oversight of a company’s finances), Big Data (most notably in the context of risk management), and recently Blockchain tech (enabling a raft of new online financial transactions hitherto impossible). The burgeoning potential of Artificial Intelligence (AI) looks set to continue this trend.

The reason for this is that the nature of finance is quantitative, and advances in computing readily lend themselves to number crunching and data analysis, more so than in other business domains. As such, any time there is a leap in the capabilities of what computers can handle, the practical use-cases in finance are never far behind this expanding frontier. Raw data is the fundamental resource of both finance and computer science – while the more eye-catching applications in AI (like autonomous military agents) are a long way from being practical, AI applications in finance will have a substantial impact in the next 1-3 years.

The Promise of AI

Before looking at how AI will change finance, it is worth reviewing where these possibilities have come from. In the past decade, major advances in computing fields (most notably machine learning) have been brought to maturation as well as made more practicable for developers. These advances revolve around bridging the gap between the clunky manner in which computers “think” (compared to humans) – self-awareness, learning, self-iteration, and the ability to process opaque data sets are the core characteristics of these new programs.

These solutions leverage advanced algorithms that in essence make programs closer to the human conception of self-aware intelligence versus the blind static input-output processing of traditional computing.

AI offers both quantitative and qualitative advances for financial services. On the more basic level, companies can reduce the cost of their workforces by automating lower-level functions (like customer service) with chatbots among other things. With computer being able to do more and more tasks that humans were required for before, this leads to direct and obvious savings.

But in terms of revenue generation, AI will also offer qualitative advances in what the finance function can achieve. For example, AI can make auditing of financial transaction much more precise, detecting errors or fraud that humans would struggle to spot. The volume of documentation involved in financial deals and research will also benefit from AI, with tools using Natural Language Processing enabling a new level of efficiency and detail in analysis.

And of course, the holy grail of fintech – a program that will pick the right stocks for you – is also on the radar, with firms such as Sentient Investment Management and Cerebellum Capital developing their own solutions that look promising in this regard.

This highlights another way in which AI will impact the finance – not only will it be used standalone, but especially in the near future it will be used to “augment” human decision making (known as Intelligence Amplification (IA)).

One of the most tangible advances in AI is the advent of Chatbots. Unlike previous incarnations of bots that interact with humans (e.g. the beginning of Apple’s Siri), the algorithm’s used in the next generation of Chatbots will be sufficiently advanced to handle a great majority of consumer queries. With this technology, banks can dramatically reduce the size of their customer service departments while still offering a high standard of service – picture a customer looking for information on what credit card to apply for, simple If>Then logic combined with a program that can learn from previous encounters could completely automate this activity.

One area in which AI will make a large impact is the nascent field of Regulation Technology (RegTech). There are different ways that companies will use AI to keep in line with increasing regulation. One way is by using AI to develop complex algorithm-based programs capable of detecting non-compliant behaviour of employees before it becomes too much of a problem. Another use-case is for auditing and the documentation to be sent to authorities – AI can trawl through vast quantities of data and identify irregularities that a human would miss. And there is also the use of AI for smart psychological profiling of employees to evaluate their risk-aversion, among other traits.

Insurance is similarly quantitative, which of course makes it a fruitful area for AI. The industry suffers from the lengthy but necessary steps involved in fraud prevention and risk calculation, both of which can be alleviated by smart programs. Even simple efficiency gains in sorting between which claims are likely to be fraudulent vs which should be fast-tracked will enable a significant amount of cost savings.

Not just among financial professionals, the advent of AI will change how consumers manage their own finances. Straightforward use-cases are being uncovered in the form of Robo Advisors. Programs could procatively give advice to private investors based on their portfolio, which could dramatically reduce the need for external advisors.

Obviously, the rise of computers making more and more decisions in finance is a concern for regulators. While finding the right use cases is the major barrier to AI adoption, many companies also list regulatory hurdles or lack of clarity as a reason to be tentative about AI adoption. As with blockchain technology, the EU and China have places emphasis on clarifying regulations in this space, and the U.S. seems set on loosening barriers also.

This article first appeared in the December issue of Commerzbank’s Thinking Ahead Magazine. 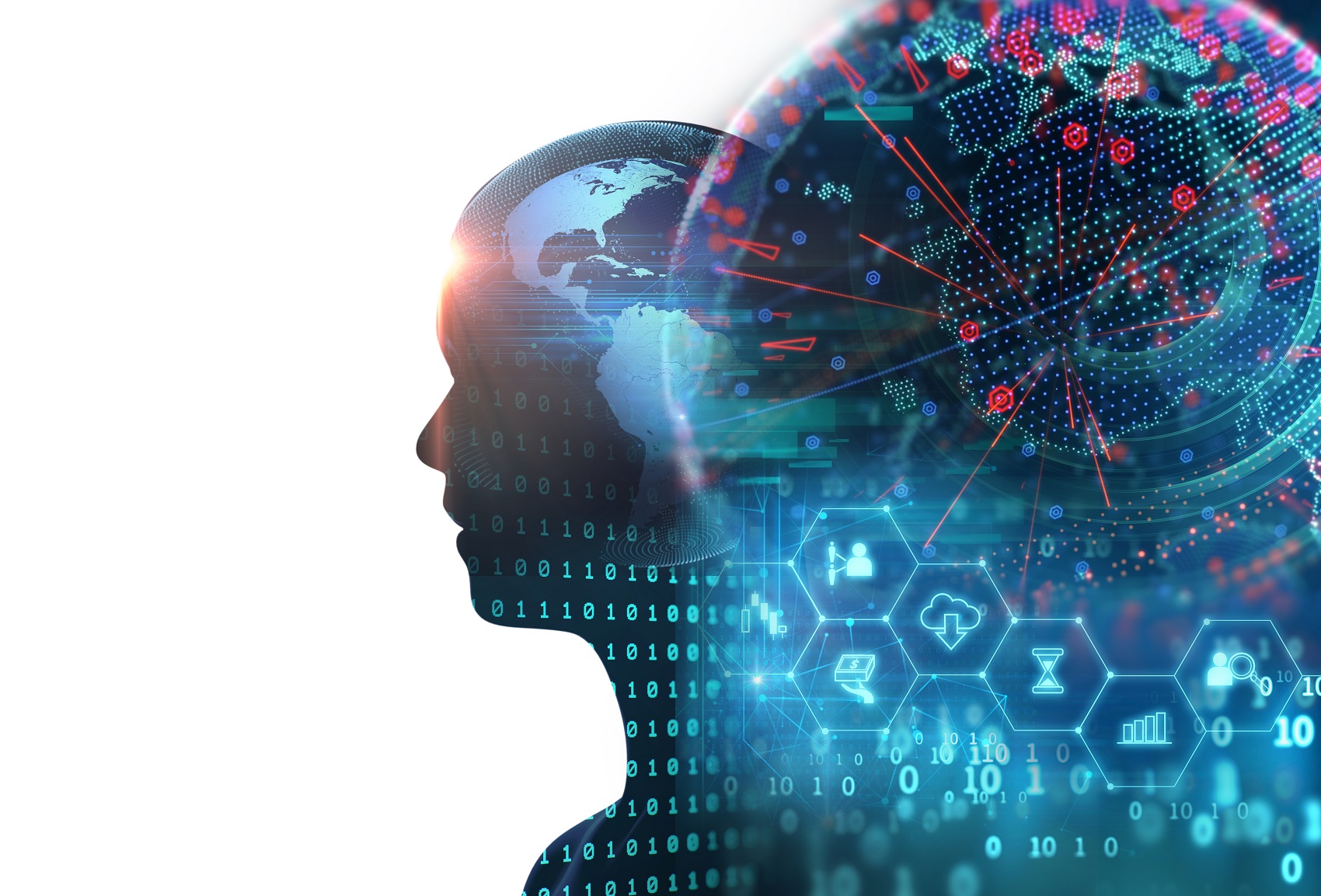