Fluffy apps that let you build farms, control your TV, or crush candies are all well and good but they’re not going to change the world any time soon

Investors know this and they’re starting to put more of their capital into “deep tech” startups that have the potential to drastically impact the society we live in.

So what exactly is a deep tech startup? Definitions vary, but it can broadly be thought of as a company that’s founded on breakthrough science or engineering. These businesses are coding AIs that can perform tasks better than humans, building autonomous drones that can self-navigate, and discovering new unthought of drugs that can save lives. And that’s just the start.

The UK has plenty of deep techs. It is one of the most inventive nations on the planet and we have British scientists to thank for technologies like the telephone, the TV, the world wide web, the jet engine, and the light bulb. To put it simply, when it comes to innovating, the UK has a lot of heritage.

But we need this trend of innovation to continue so it’s important that deep tech companies in the UK are acknowledged and supported.

Fortunately, UK venture capital firms and angel investors are queuing up to throw their money at the nation’s best deep tech companies. VC firms like Atomico, Index, Balderton, LocalGlobe, and GV (Alphabet’s venture capital arm) are all on the lookout, as are people like TransferWise cofounder Taavet Hinrikus and Autonomy billionaire Mike Lynch.

Having investors of this calibre on the doorstep is great for UK entrepreneurs, especially those in London, where the vast majority of tech capital is concentrated. Entrepreneurs running similar startups in other countries — such as Germany, France, and Sweden — have to work much harder when it comes to raising money.

UK deep techs are also raising money from Silicon Valley and Asian investors who don’t want to miss out on the next big thing. Japan’s SoftBank, for example, used its $93 billion mega-fund to back London-based software simulation startup Improbable with a huge $502 million last year.

According to investment analysis firm Pitchbook, UK tech firms raised £2.45 billion in 2017, while their rivals in Germany and France only raised £694.49 million and £667.63 million respectively. Firms working on AI in London alone raised over £200 million.

Some of those investing in UK deep tech are already starting to get a return on their investment as there have been a number of successful UK deep tech exits in the last few years.

Meanwhile, anyone that backed Bristol-based solar-powered drone maker Ascenta from the beginning would have also profited when it was bought by Facebook in the same year as the DeepMind deal for around £14 million. Same goes for anyone that backed VocalIQ (sold to Apple) or Evi (sold to Amazon).

Dozens of other smaller deep techs are growing independently across the country, with space satellite startup Open Cosmos being a prime example.

But UK deep techs would be nothing if it weren’t for the talented individuals and teams they attract. Deep techs in the UK are fuelled by the nation’s academic powerhouses; think Oxford, Cambridge, Imperial, UCL, Edinburgh, to name but a few.

No other country in the world has this density of top-tier universities. Among UK university spires, professors stumble upon startup ideas while conducting their research and high-flying students come up with their own businesses, or they join fast-growing startups.

UK deep techs are also supported by a steady influx of talent from Europe and the rest of the world — something that the British government would do well to remember when negotiating its way out of the EU.

There is an opportune moment for UK entrepreneurs to build responsible and ethical deep tech firms from the ground up as regulators around the world start to clamp down on the so-called “Big Five” (Apple, Amazon, Google, Facebook, and Microsoft).

Entrepreneurs in the UK should think big, think outside the box, follow the rules, and remain humble. 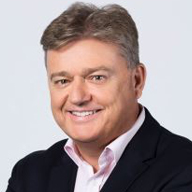 Phil Cox is Head of EMEA at Silicon Valley Bank.  We are the only bank in the UK focused solely on the innovation economy. We work with the brightest minds in technology – and can help you move your big idea forward. We strive to increase our clients’ probability of success. Our expertise in innovative industries and dedication to our clients help us give them what they need, when they need it – from credit and cash management to international banking services. 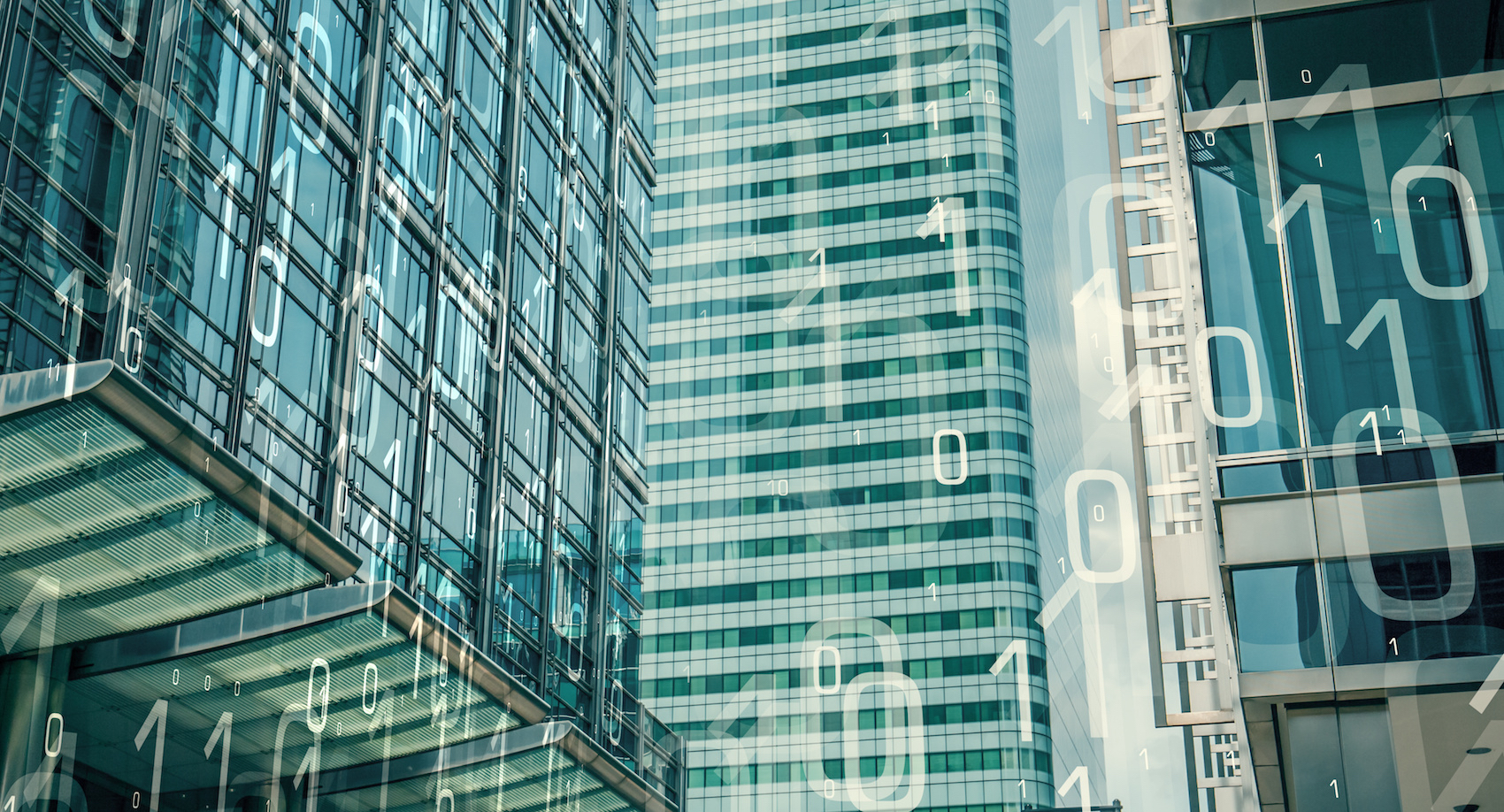