Defining RegTech: Why it Matters

Few people are excited about regulations, and compliance causes major headaches for companies around the world

Although many RegTech startups target a broad base of businesses, many focus on a smaller subset of regulation and compliance issues. Finance companies, in particular, have to navigate a complex web of regulations, and the realities of international trade create even more complications. Furthermore, finance companies are often tasked with detecting money laundering and other illegal activities, and failing to detect illegal actions can be expensive and lead to various sanctions. Due to the complexity of financial regulations, RegTech companies often focus on financial entities, where new technology is needed most. Furthermore, with the GDPR and other privacy regulation in effect, companies must be far more careful about protecting user data than ever before. RegTech solutions provide a suite of tools to help companies comply and provide better data safety.

The Tech in RegTech

As with many cases of disruption in tech, RegTech takes advantage of newer technologies. In order to provide scalability and convenient access, most RegTech offerings are based on the cloud, which helps connect new customers and provides an easy-to-access portal. Furthermore, RegTech relies on artificial intelligence for a number of tasks, including fraud detection and other actions. Machine learning, in particular, offers far better results than previous technologies, and RegTech companies can use data from their clients to improve their algorithms. RegTech is also emerging in the era of Big Data. Thanks to the modern tools and techniques used to analyze Big Data, RegTech companies can tap into large data sets and make sense of them, and they can pass this value on to their clients.

Companies have long used software to aid in compliance. Furthermore, RegTech startups weren’t the first to incorporate artificial intelligence into the field. The emergence of the term RegTech, however, coincides with a time when companies are more inclined than ever to rely on cloud-based offerings. Furthermore, RegTech is a natural extension of an ongoing trend. FinTech has proven to be a worthwhile concept for understanding the emerging suite of financial tools and services designed with modern technologies and sensibilities in mind. InsurTech brings these technologies to insurance, providing companies an easier means of handling their insurance needs. RegTech is a natural extension of these relatively new paradigms, and, like them, it’s a concept that’s undergoing significant evolution while causing significant disruption.

We expect more and more from online banking, but the threat of cybercrime has made banking regulations far more complex over the years. Signzy, based in India, aims to make compliance easier, letting banks focus on other elements of doing business. Detecting money laundering is critical for banks, and Signzy provides powerful tools designed to detect money laundering based on banking patterns, helping banks avoid running afoul of regulations and risking their assets. Regulations pertaining to terrorism have ramped up over the years as well, and Signzy helps ensure banks stay compliant with relevant laws. At its core, Signzy provides identification services, an area where companies are seeing increasing regulatory demands. By being able to outsource identification services to an AI-enabled, cloud-based provider, companies can simplify their operations and avoid the hassles of running an in-house identification system.

Not all RegTech companies are startups, and big players in tech are getting into the field. So too companies from other fields. ForcePoint, in particular, is the cybersecurity division of major United States defense contractor Raytheon, a company known more for its missiles than its software. Due to its experience with various governmental and military entities, ForcePoint has a front-row seat to how entities are dealing with compliance on a global scale, and their expertise positions them as a leader in RegTech; after all, they’ve been providing RegTech services well before the term was coined. ForcePoint is an example of how RegTech, in large part, is about security. RegTech companies looking to compete will need to ensure they implement the best available security practices.

Quarule offers a suite of technologies similar to other RegTech companies. However, Quarule markets itself on its ability to automate compliance and oversight. While RegTech companies need to focus on specific regulations and provide solutions in order to provide real value to their clients, they also need to be aware of evolving regulations and new regulations coming into effect. By providing tools for automated compliance, Quarule can help companies deal with an ever-changing landscape. Quarule also licenses a semantic, rule-based reasoning system called Sunflower, which provides more intelligent and robust capabilities for automating compliance. Although regulations are expected to become more complex, artificial intelligence may be able to keep pace with and reduce the compliance demands placed on companies.

The Future of RegTech

Despite its young age, the RegTech ecosystem is robust; FinTech Global, in November of 2017, released its RegTech 100 list, which outlines 100 of the most innovative RegTech companies across the globe. Somewhat surprisingly, the list had only 21 US-based companies, showing that other regions of the world are competing strongly. India is well represented on RegTech lists, and it may be the case that India’s innovation regarding digital identification gives it an advantage. European nations have a large number of RegTech companies as well, which may be partially due to the continent’s recent successes in artificial intelligence. As digital identification systems become more common and financial regulations dealing with online transactions grow more complex, RegTech offerings will become better at adapting to a constantly changing landscape. Whatever the future holds, RegTech offerings that allow companies to spend less time dealing with compliance and regulations and more time focusing on their core business strategies will likely have a major role to play for companies of all sizes. 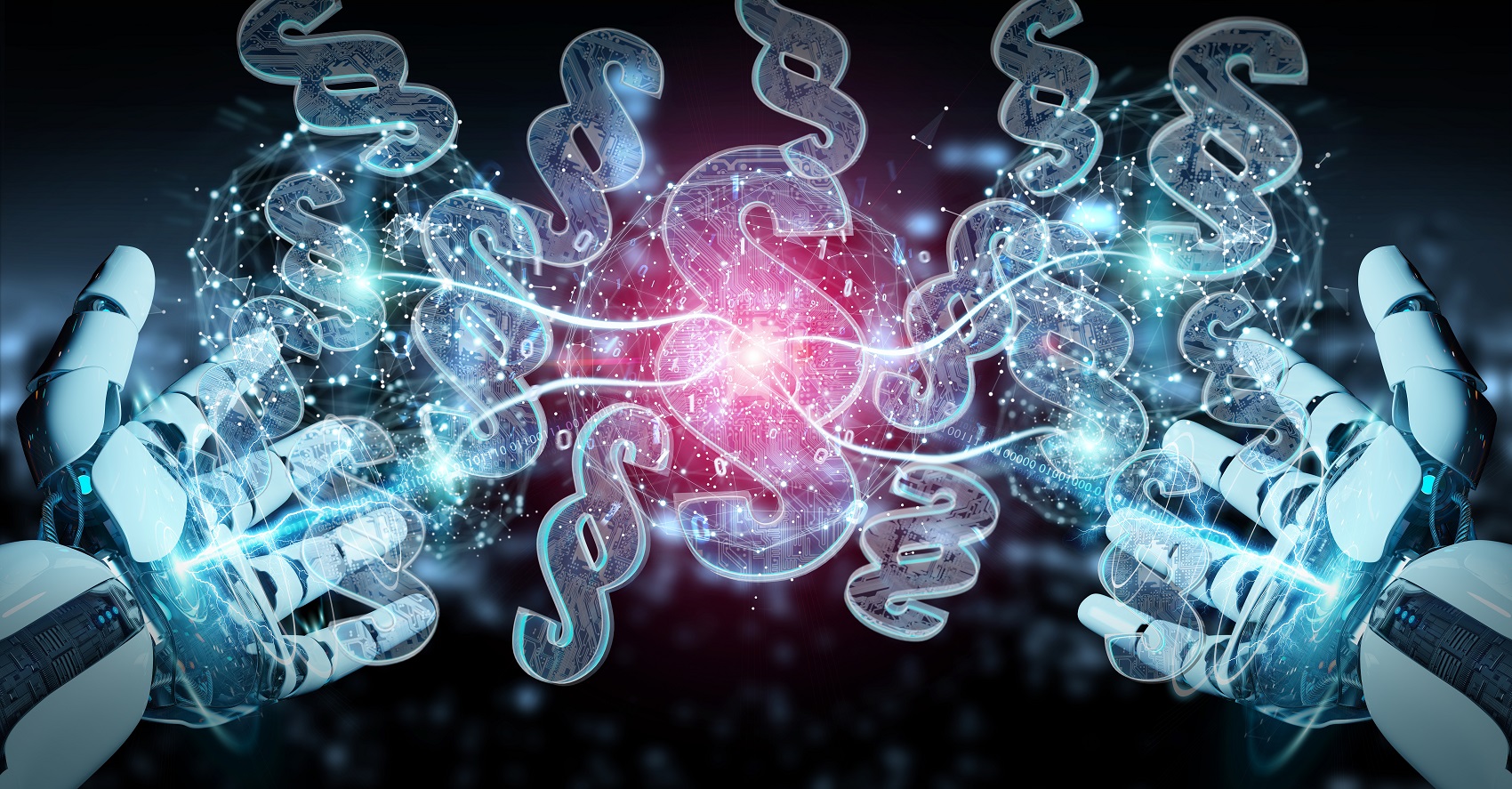