Which Cloud Is Best For DevOps?

When combined, DevOps and the cloud form a mighty team

DevOps has evolved over the years, and newer, leaner practices have made the field more flexible than ever before. During this evolution, the cloud has transformed computing, revolutionizing data storage and processing. The pairing of DevOps and the cloud has quietly become a powerful combination, improving efficiency and speeding up development.

The abstract nature of cloud infrastructure means DevOps team can spend less time thinking about hardware and more time on programs. The cloud makes scaling software easier; just assign more hardware if performance isn’t up to speed. This abstract design can allow teams to focus less on raw performance and more on writing clear code, which makes codebases easier to maintain over time as new team members come on board.

Mandi Walls, Technical Community Manager at Chef Software believes environments identical to production for development and testing “contribute to the overall confidence and reliability of applications.”

It is impossible to overestimate the impact environmental alignment has on the overall success of a project. Organisations investing in these updated methods can have greater confidence in their deployments to production with less overhead than with previous platforms.

“Using platform-agnostic automation provides unprecedented flexibility for organisations looking to maximise value in their environments,” adds Walls. “With tools like Chef’s Habitat and Chef products, teams can move their applications closer to users, cheaper providers, or to more featureful platforms as they see fit, using the same tooling.

As IT hardware technology evolves, advances like composable infrastructure mean developers can now get the full cloud like experience in their own datacenter at the same time as supporting both cloud-native and their traditional, business-critical applications. For those looking for a bridge between the two, Microsoft’s Azure Stack now offers code wizards the same Visual Studio tools they use in the cloud version of Azure, served on premises. These options may be more appealing to businesses worried about the spiraling costs that can come with the cloud or concerns around data compliance.

Customers are using composable infrastructure to transform their IT infrastructure on-premises — resulting in a cost-effective private cloud with all of the agility of public cloud.  HPE is also working on Project New Hybrid IT Stack to streamline DevOps

On the benefits of Azure Stack, Miller adds “With this solution, HPE and Microsoft equip enterprises and service providers with a common development platform for on-premises and the Azure public cloud.  With simplified deployment, scalability and security the combination of Azure and Azure Stack will allow developers to develop apps in either environment. Next, the business can deploy anywhere, based on their business needs.” 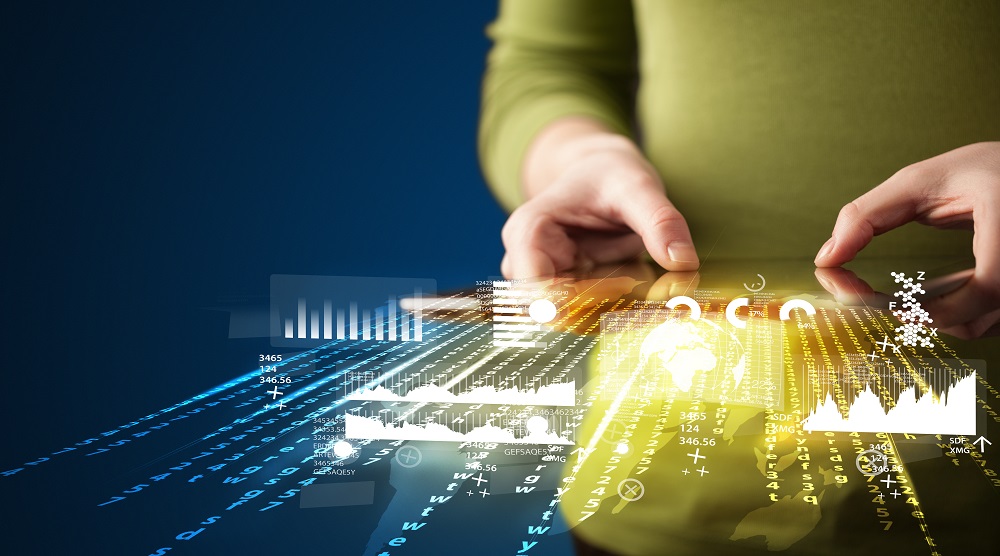 Effective DevOps relies on communication and collaboration, and the cloud greatly simplifies collaborative work. Instead of setting up specialized systems to share development, companies can use the online nature of the cloud to give programmers access to the systems they’re developing. Furthermore, it’s easy to set appropriate permissions in the cloud, so companies can assign programmers an appropriate amount of access while keeping sensitive data safe. Cloud installations often provide built-in communication platforms as well, helping developers send status reports and share information.

Perhaps the most stressful time in the software development process is deployment, as small errors missed during testing can create tremendous problems. The cloud makes it simple to set up appropriate testing environments, increasing the odds of finding problems. In addition, cloud systems offer greater flexibility compared to more traditional IT infrastructure; if problems arise, teams can often revert back to a previous version of the software while errors are corrected. Cloud systems also let companies use two different versions of software simultaneously, enabling teams to compare performance in real-world conditions.

DevOps is about using developer resources as effectively as possible, and any task that can be automated will save expensive development time. The nature of the cloud enables more sophisticated automation than is possible on more traditional hardware, so developers can spend their time on other tasks. Furthermore, the ability of cloud hardware to scale up automatically makes monitoring performance simpler as well.

As business look to accelerate their digital innovation, the combination of public cloud and an on-premises cloud-like infrastructure provides a natural fit for effective DevOps, and using the two in tandem can offer a lean and powerful environment for companies both large and small. 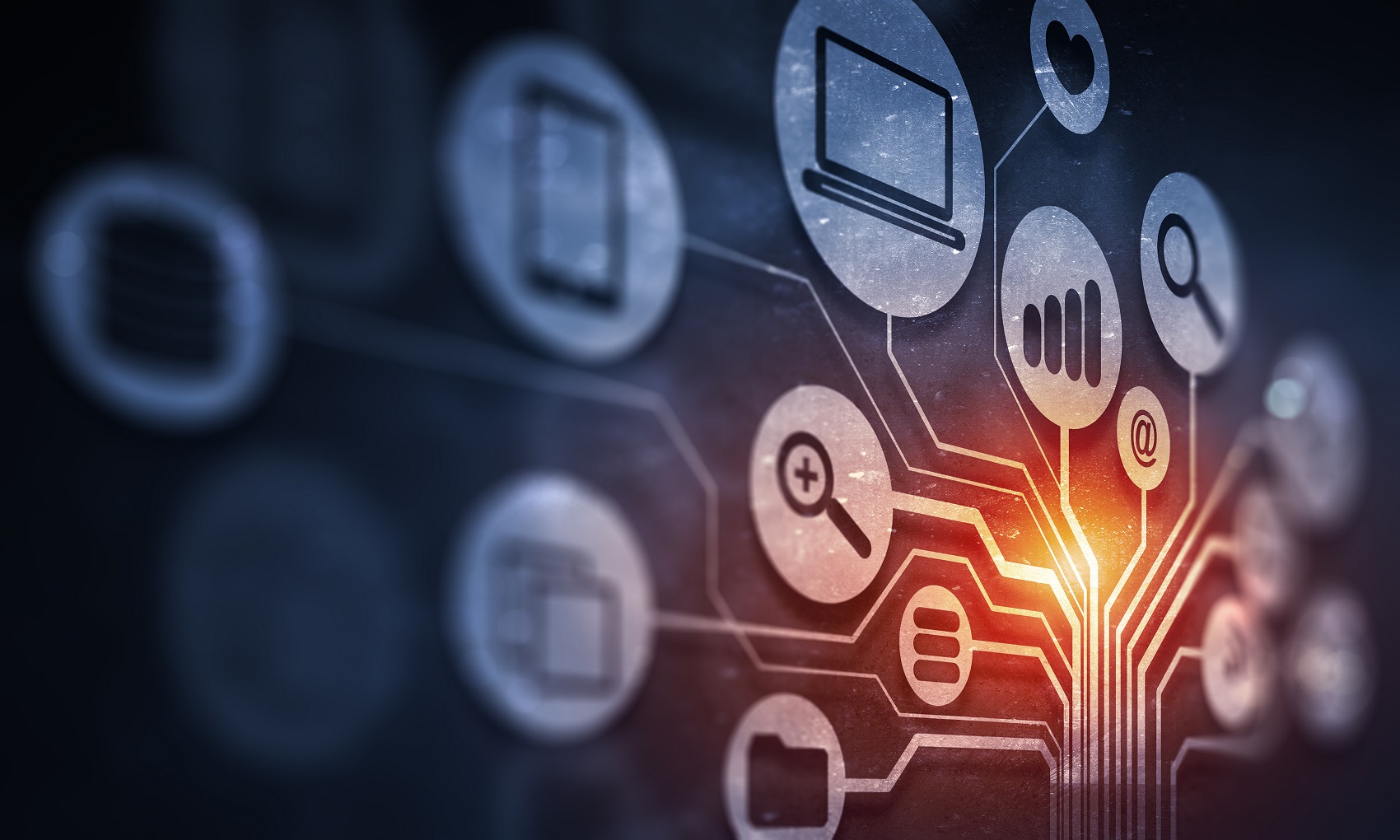