Doing it for the Kids: the Future of Energy

There has always been conflict between the generations

But throughout history, this has been the exception rather than the rule: whatever generational differences there have been, they have failed to affect the course of human progress.

But we should not invest too much trust in the inevitability of such progress – especially not when younger generations seem to care much less about the environment than their parents. While Millennials profess themselves to be committed to sustainability, with three-quarters saying they are willing to spend more money on products if it comes from a sustainable brand, young people’s commitment to the environment only goes so far. In fact, on certain issues this generation has views that would shock their parents who spent their own youth worried about the ozone layer.

Schneider Electric’s research has revealed that Generation Z – those born from around the mid-1990s and who are mostly now reaching the age of majority – are far less worried about the planet (and their impact upon it) than their parents. We found that the youngest respondents were half as likely to think that reducing energy consumption is an issue of concern; what’s more, they show little regard for a host of environmental issues, from energy saving to reducing plastic waste.

In the last few decades, we have made great strides towards reducing our impact on the planet, but the gains we’ve struggled so hard to achieve could be wiped out if the following generations fail to follow in our footsteps. We can hope that the older they get, the more today’s youth will become aware of our impact on the planet. Yet how can we encourage them to care about these issues today?

One way, we believe, is to paint a picture of the world we need to build to ensure a renewable, low-carbon and energy-efficient future. The young are idealists, but they are also ambitious. If we can show them the exciting, technologically-driven advances we are making towards a greener world, we can ignite the passion of these digital-native generations and convince them that the future of the planet is a cause worth fighting for.

A glimpse of a greener world

When discussing the future of energy to today’s youth, we might need to educate them about the wastefulness of traditional energy generation and distribution systems that we have spent decades trying to consign to history. Conventional, oil- gas- and coal-based power plants have yields which barely reach 40-50 per cent, while combustion engines, which propel the vast majority of our means of transportation, barely achieve 30 per cent efficiency.

One of the arguments against electric-powered appliances and vehicles is the perceived high cost of renewable energy generation. While this might have been true in the past, this is no longer true in most cases. In over 60 developing countries, solar is cheaper than fossil fuels, while earlier this year IRENA reported that, by 2020, wind and solar generation will be the least expensive electricity sources everywhere.

The growth in renewable generation is one of the success stories of our age, the result of hard work and determination in the face of those who said that green power was an expensive pipe dream. More needs to be done, however, to create the energy infrastructure of the future, which is why it’s so important to get Generation Z on-side.

One example is, of course, smart grids. These enable grid operators to ensure that electricity demand is met sustainably, reliably and flexibly; in conjunction with modern energy storage systems, they ensure that utilities providers can meet demand in the most efficient way possible. But meeting our energy needs depends on more than smart grids, which is why we’ll see a big expansion in microgrids in the years ahead.

Microgrids are zones where energy can be managed autonomously. Examples include university campuses, industrial plants, and factories that manage their energy resources within their perimeter. These might include generation units — such as wind turbines, solar panels, and traditional fossil fuel generators — and energy storage. The microgrid weaves these power units into a single manageable whole. Power from the outside can be balanced with internal production and, if needed, these microgrids can run on an optional “islanded” mode, disconnected from outside power sources.

Smart grids and microgrids can only work effectively if there is an effective way to store energy from renewable sources, since these do not necessarily generate electricity when demand is highest. That’s why advances in battery technology are so important to our future energy infrastructure – especially for appliances and facilities that require uninterruptible power supplies (UPS).

We’ve already seen great progress in this area with the cost of lithium-ion (Li-ion) batteries becoming cheaper even as their efficiency continues to increase. In fact, it’s predicted that Li-ion batteries will break the all-important $100/kWh by 2025. Furthermore, they are being used in an ever-increasing number of more ambitious applications: they are now capable of powering not just electric vehicles, but even powering cities. Elon Musk’s celebrated achievement late last year of building a battery to power South Australia in under 100 days provides a vision of what future energy networks will look like.

Time will tell whether Generation Z grows up to be as environmentally-conscious as their parents. Even if they’re not, humanity’s hunger for innovation and progress will surely make them want to build on the achievements of past generations – if only to create cheaper, more efficient energy networks for their own children. 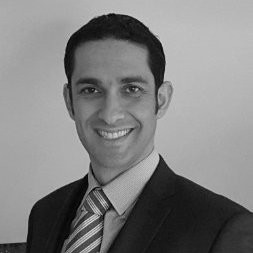 With global presence in over 100 countries, Schneider is the undisputable leader in Power Management – Medium Voltage, Low Voltage and Secure Power, and in Automation Systems. We provide integrated efficiency solutions, combining energy, automation and software. 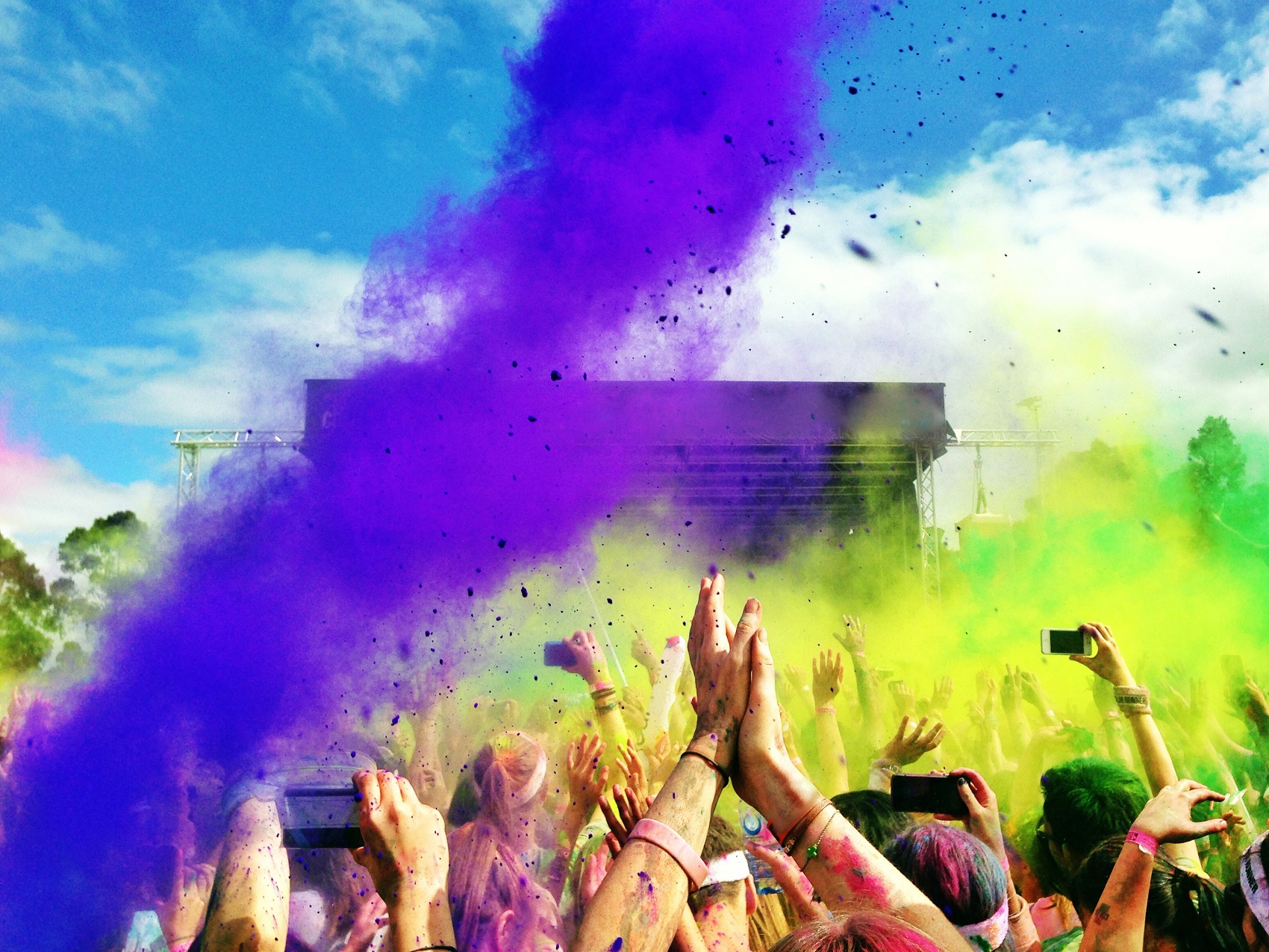 How businesses can reap the full benefits of private 5G networks, now

The 3 pillars to a successful cloud strategy: mobility, consistency and cost control
How cloud services drive real innovation for businesses today
Is Your Current Cybersecurity Strategy Right for a New Hybrid Workforce?
Powering the enterprise future with technology fusion
AI-driven knowledge management – Why it matters to contact centres and how they can achieve it
How Wi-Fi is delivering positive, global socioeconomic impact

The 3 pillars to a successful cloud...
How cloud services drive real innovation for...