Edge Computing: What Does The Future Hold?

While lauded for many years, there is a growing belief that cloud computing is merely a temporary way point on the evolutionary path of IT, and that it will be overtaken by better processing and storage at the edge. This may well be the case, but traditional networks and edge computing will likely continue to coexist for some time to come.

One of the most obvious problems that is fixed by moving datacentres towards the edge is that of latency. Looking towards the near future with the likes of artificial intelligence (AI), there will need to be more powerful analytics solutions located at the points of consumption, because network latency can be costly and even fatal to a wide swath of businesses. Imagine the problems that latency could cause if we get to a point where AI is being used to support medical surgery, or if robotics becomes a critical part of vehicle navigation. Real-time action and response in these scenarios is vital.

When talking among peers, it is clear that edge computing and networks won’t be going anywhere anytime soon, and that the balance sought will depend on individual use cases and business scenarios.

Moving to the edge doesn’t mean that it is the end for core datacentres though. It’s about an appropriate combination of edge computing and public cloud based on specific business requirements, rather than one being better than the other. The answer here lies in hybrid solutions.

Is the sky clouding over?

Wherever you look, forecasts for cloud growth are all looking positive. Whether it’s better services, greater revenue or accelerated innovation, the future looks overwhelmingly bright and sunny.

However, some experts are beginning to predict the imminent demise of the cloud model, with edge computing set to take its place. It might therefore be more sensible to view the forecasts as something more akin to ‘sunny with a chance of clouds’.

We have lived through a period where public cloud has been seen as the bright new shiny toy, capable of solving all the ills of corporate IT. As the public cloud matures and evolves, people are naturally starting to see use cases where the edge has distinct advantages over centralised cloud scenarios.

It’s about an appropriate use of these two models based on need rather than one being better than the other – the answer here is about hybrid solutions and building true end-to-end hybrid ecosystems that allow you to get the best of both worlds.

People have been talking about hybrid for a little while now, but the evolution of services and architectures that support this model have yet to catch up with requirements. Yet that is about to change. Microsoft will later this year release Azure Stack, a solution that allows you to buy a private version of Azure, with all its inherent services and capabilities, and put this at the edge to deal with latency, governance, IOT, security and other edge requirements. By doing this in what is essentially the same ecosystem, Azure Stack will prove to be a game changer. 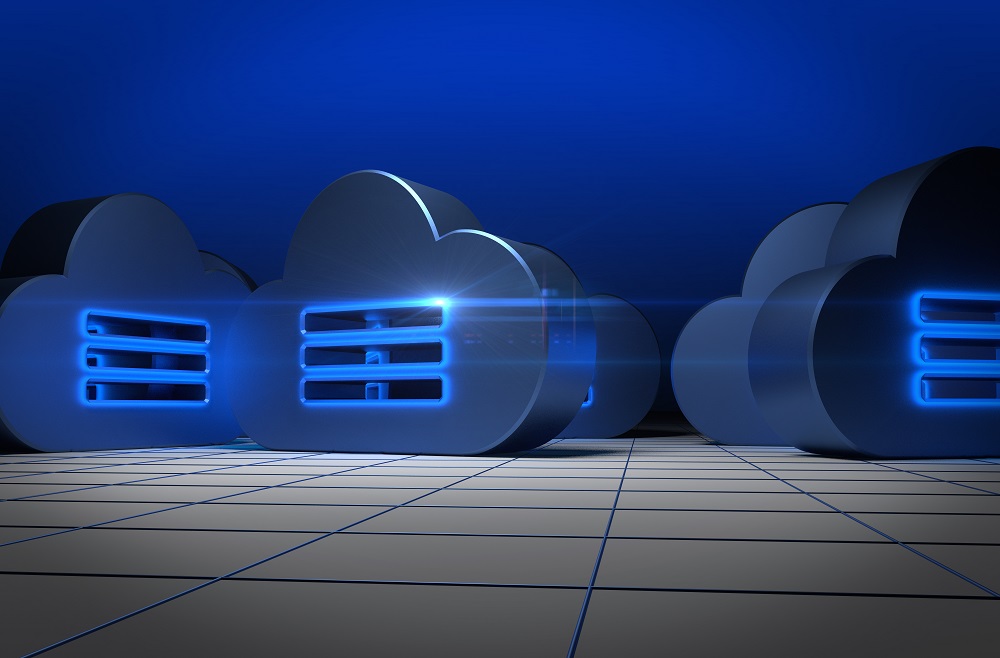 Rather than an edge datacentre being all about building your own private cloud or the traditional colocation process, it could instead become a secure facility for hosting private Azure appliances. This is certainly what Microsoft hopes. Today the company has 38 core datacentre sites around the world, but if you look at the distribution it’s easy to find a few blackspots. What it hopes is that local and global hosting providers will take up Azure Stack and put these private cloud environments into local and regional datacentres. This would then light up Azure edge services in geographic regions where large-scale core datacentre investment is not practical for political, geographical or economic reasons.

Bringing private cloud capability back to the edge is one of the biggest game changers we will see in the next 12 months. Azure is the first viable option to hit the marketplace, which means competitors have some catching up to do if they don’t want to fall behind for good. If they want to remain relevant to the edge, they will also have to work on evolving true hybrid strategies. In today’s landscape, however, Microsoft is the only one with the edge!

Pulsant are partners of Cloud28+, the open community of over 600 partners, built to accelerate cloud adoption and digital transformation around the globe. It has members located across North America, EMEA, Latin America and Asia. Join free or find out more here. 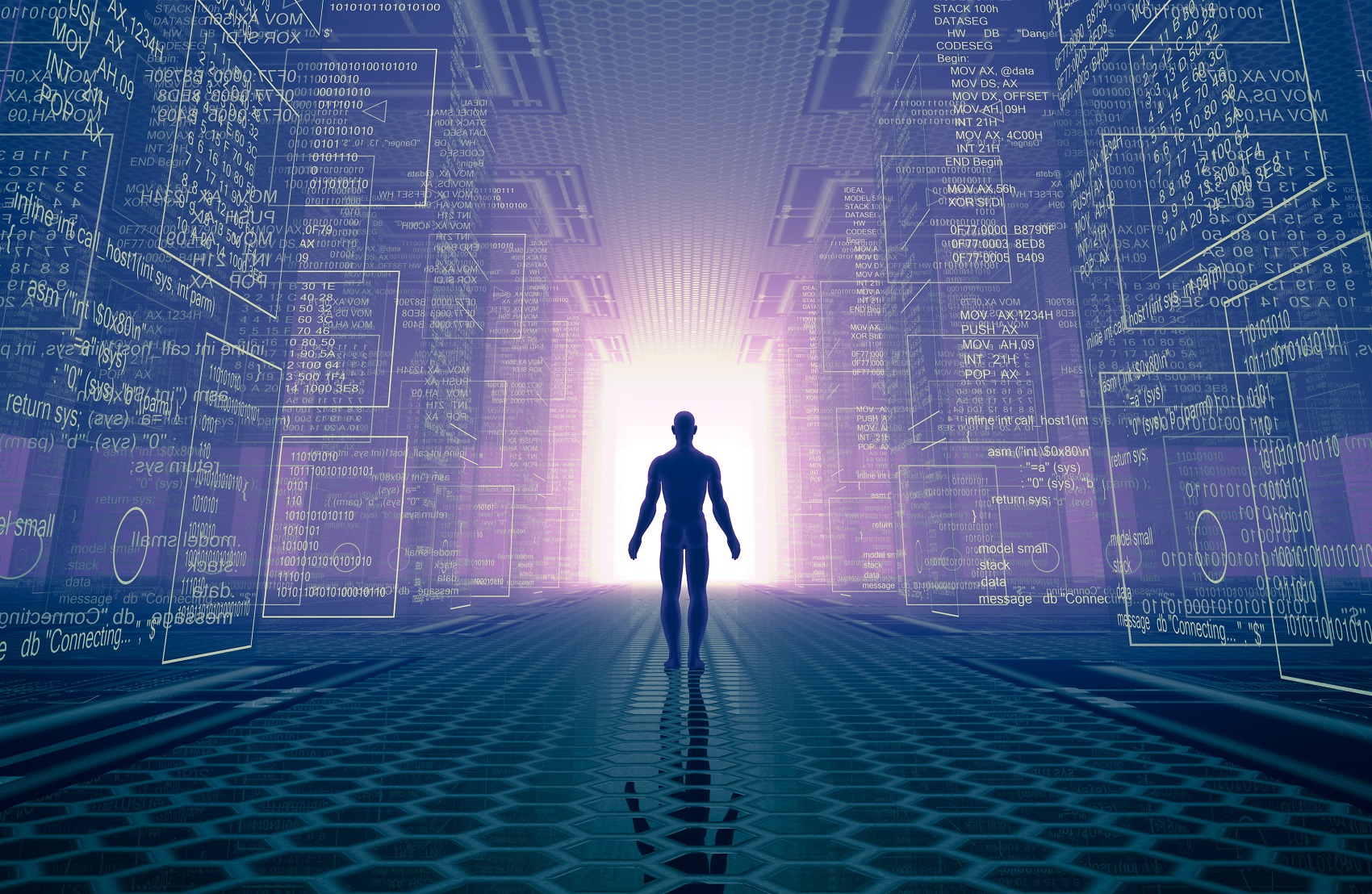