Each year that passes sees trends come and go

But in the digital age the sheer volume of trends reshaping business models and transforming entire industries means even the largest organisations cannot afford to skip the tide for fear of a start up stealing their march. If there’s one company with their finger firmly on the pulse of the start up scene it’s Silicon Valley Bank. Their Head of EMEA Phil Cox gives us his top predictions for the year ahead.

The number of commercial uses for unmanned aerial vehicles (UAVs) will continue to increase in 2018. With their lower costs, minimal intrusion and reduced safety risks, drones are increasingly being utilised to inspect and survey, from damage to wind turbines and safety checks on oil rigs to detecting leaks in oil and gas pipelines. Canard’s drones with powerful sensors and cameras inspect runways for damage, eliminating the need to shut down airports for entire days to allow one-man planes to carry out flight inspections at dangerously low altitudes.

The UK government has launched several initiatives to explore the regulatory regime required to make use of remotely piloted and autonomous air vehicles more widely accepted. 3D interactive mapping service, Sensat, is one startup in the government’s UAV Pathfinder Programme to prove the viability of UAV operations in daily life. As technological developments continue to combine with regulatory and licensing advances and the UAV industry spawns and boosts subsectors such as geo-fencing, this airspace will become increasingly busy.

AI and its various subfields will continue to advance apace and permeate other tech sectors in an impactful way in the coming year. Gartner analysts predict that AI technologies will be pervasive in almost every new software product and service by 2020 and the UK Prime Minister, Theresa May, just announced a new fund to help public services use expertise in tech services like AI.

Three interesting uses of AI that we saw at Silicon Valley Bank this year were combatting fake news, with startups such as London-based Factmata springing up, keeping finances in order with Cleo and preventing fraud with Ravelin.

We’ve been talking about regtech for years, but it really will be huge in 2018. As both PSD2 and GDPR regulations come into force, the market for solutions to aid open banking and data protection regulation compliance will boom. UK identity-verification startup, Onfido, in September raised a further £22m from investors, including Salesforce and Microsoft. PSD2 will allow banks to bring in new services more quickly but will also present opportunities for fintech innovators.

Demand for tech solutions to fast-track Know Your Customer (KYC) regulatory compliance will further increase as more players enter the banking and payments arenas. Also expect to see cybersecurity growing as a specialist subsector, with new innovations to address protections for cars or devices in homes, for example, rising with the proliferation of the IoT.

The coming year will build on the significant advances made by the digital health arena in 2017, aided by IoT. Babylon Health’s landmark deal with the NHS offers patients the alternative to switch to its ‘GP at hand’ service as their local NHS practice and speak to a GP within minutes.

Manchester-based Push Doctor’s pay-for GP service is now Europe’s largest digital healthcare provider, backed by ADV since a £20.2m Series B round in May. With an additional £50m raised by Babylon Health last April to develop its AI capabilities, industry inroads and growth look healthy for 2018.

More marketplaces will join Amazon in its expansion into different industries and services. This was an interesting trend in 2017 that looks set to continue. On its quest to become a super-brand of travel, Airbnb launched Trips in key cities to facilitate tours and activities and in the autumn announced Places, a highly curated recommendation service.

In London, Citymapper stepped into transportation provision in September after being awarded a licence for its first commercial bus route, having seen gaps in TFL’s existing coverage. Partnering with Tower Transit’s Impact Group, the new CM2 – Night Rider service delivers a night bus service on weekends in East London.

2018 will see further new models invented for commercial enterprises that also exist to solve pressing social and environmental issues. Zinc.vc launched Mission 1 in London late in 2017, as it begins to build new tech companies to solve the developed world’s toughest social issues. The first challenge is improving mental health in women and girls.

As an ancillary, it’s interesting to note that Airbnb also partnered with some non-profit organisations for Trips, to provide unique Social Impact Experiences for guests.

Disruption will continue apace as startups ramp up removing middle men and reducing waste. Amsterdam-founded flower delivery service, Bloomon, has steadily been expanding Europe-wide since 2014, delivering direct from growers to the home via a stylist. Similarly, London-based startup, Farmdrop, expanded its farm-to-table service into Bristol and Bath in 2017, with total funding reaching £11m since it launched three years ago and plans for further raises in 2018.

Freshness and waste will also keep being addressed by agtech. Softbank led the largest ever agtech investment into US indoor vertical farming startup, Plenty, over the summer, further validating the sector. German vertical farming startup, Infarm, lets supermarket customers to pick their own lettuces and herbs, grown in-store, for themselves, also eliminating supply transportation emissions. Fresh herbs usually have zero margin due to the high level of waste.

The value and success of regional clusters of tech hubs and investment has been recognised in recent years and the numbers will continue their upward trend through 2018. ADV and BGF are both actively looking to work with more businesses outside London. Here at SVB, we’re supporting the Turing Festival in Edinburgh – it’s refreshing to see so many VCs venture outside the M25 to meet with potential investee businesses.

The 2017 Tech Nation report highlighted the importance of regional clusters with 68% of total UK tech investment occurring outside of London. Expect more activity in Edinburgh, Cambridge, Bristol and Bath, Manchester and Sheffield, and beyond in 2018. 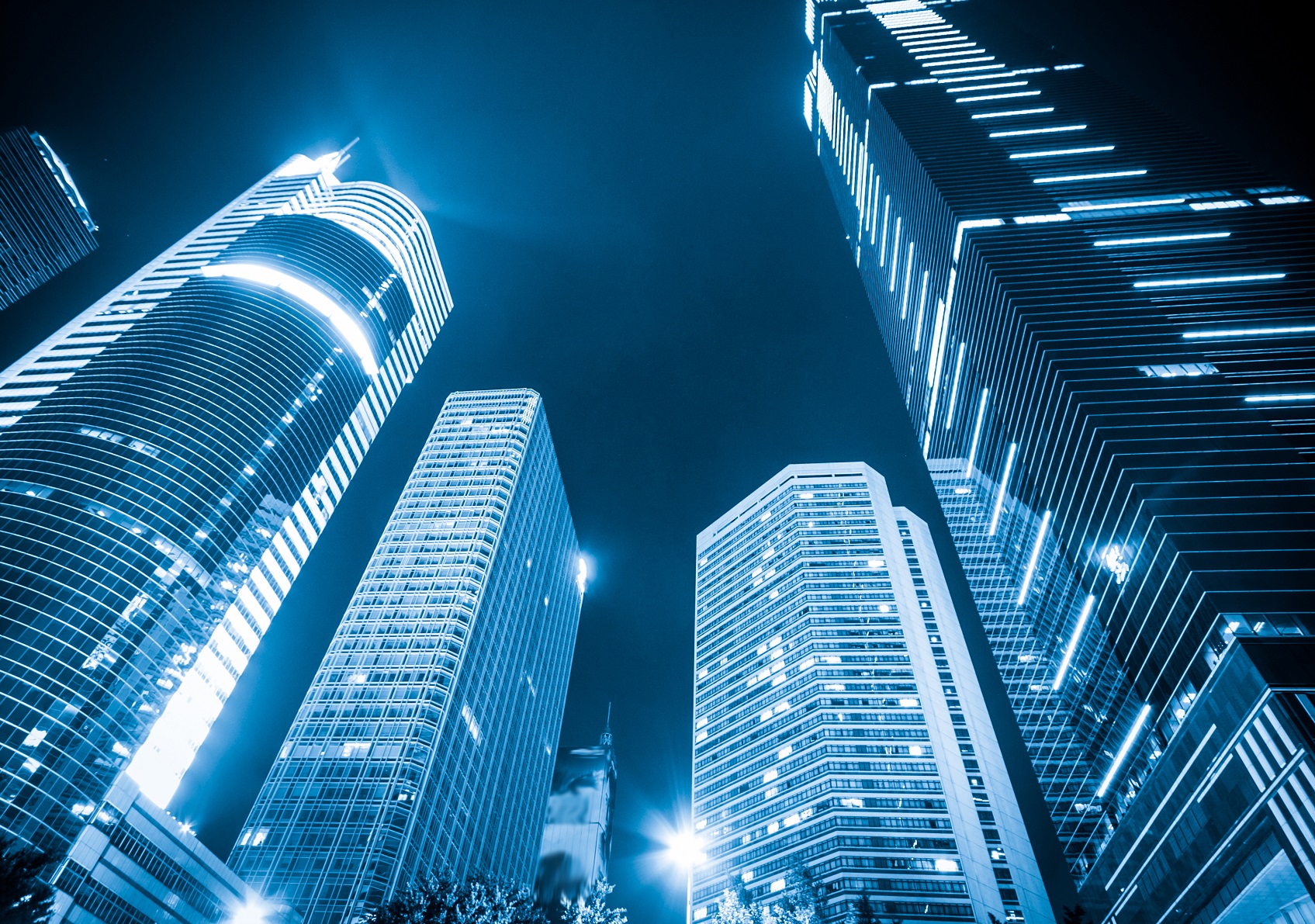 The psychology of sharing in a mobile world