EMC have debuted UniK, a significant open source contribution that enables developers to deploy applications to the cloud and IoT devices more securely and efficiently, by compiling application sources into unikernels.

UniK as an open source project is recognized under the DevHigh5 program through EMC {code}, a program that supports and provides recognition to developers and partners for their open source contributions. By releasing UniK as a collaborative open source project, EMC expects the tool to help bring customers closer to cloud native application platforms through the choice of running applications with containers or unikernels .

The release of UniK is the latest project in a series of EMC contributions to the open source community designed to help accelerate collaboration on and adoption of key infrastructure technologies for the modern data center. In addition to multiple projects contributed through EMC {code}, EMC has also dedicated development resources and leadership to open source communities and efforts such as Cloud Foundry and OpenStack.

“Unikernels are completely self-contained, have fewer layers of code and are much simpler to reason about. With unikernels picking up steam in the community thanks to attention from Docker and others, developers are seeking to capture benefits that include lighter weight code stacks and a reduced surface area for security intrusions—particularly important for developing apps in the cloud and for IoT devices.” said John Roese, CTO and Senior Vice President, EMC Corporation

These single-purpose images can be deployed for production on hypervisors, cloud platforms and embedded devices. Unikernels as discrete virtual machines embrace innate advantages of reliability, availability and security that virtualization provides. Additionally, the efficiencies of unikernels are complimentary to running applications on IoT devices.

UniK can be integrated to application platforms with a convenient REST API making developing and operating unikernels seamless. UniK does this through a highly pluggable and scalable architecture, allowing contributions for new processor architectures, programming languages, unikernel compilers and cloud providers.

● Simplification of development and operation of applications that employ unikernels

UniK enables software developers to compile applications into different unikernels creating extremely lightweight, efficient application instances. These single-purpose images can then be deployed on hypervisors such as VMware vSphere or KVM with application platforms such as Cloud Foundry, Docker and Kubernetes.

UniK is currently available under the Apache 2.0 license on Github: https://github.com/emc-advanced-dev/unik 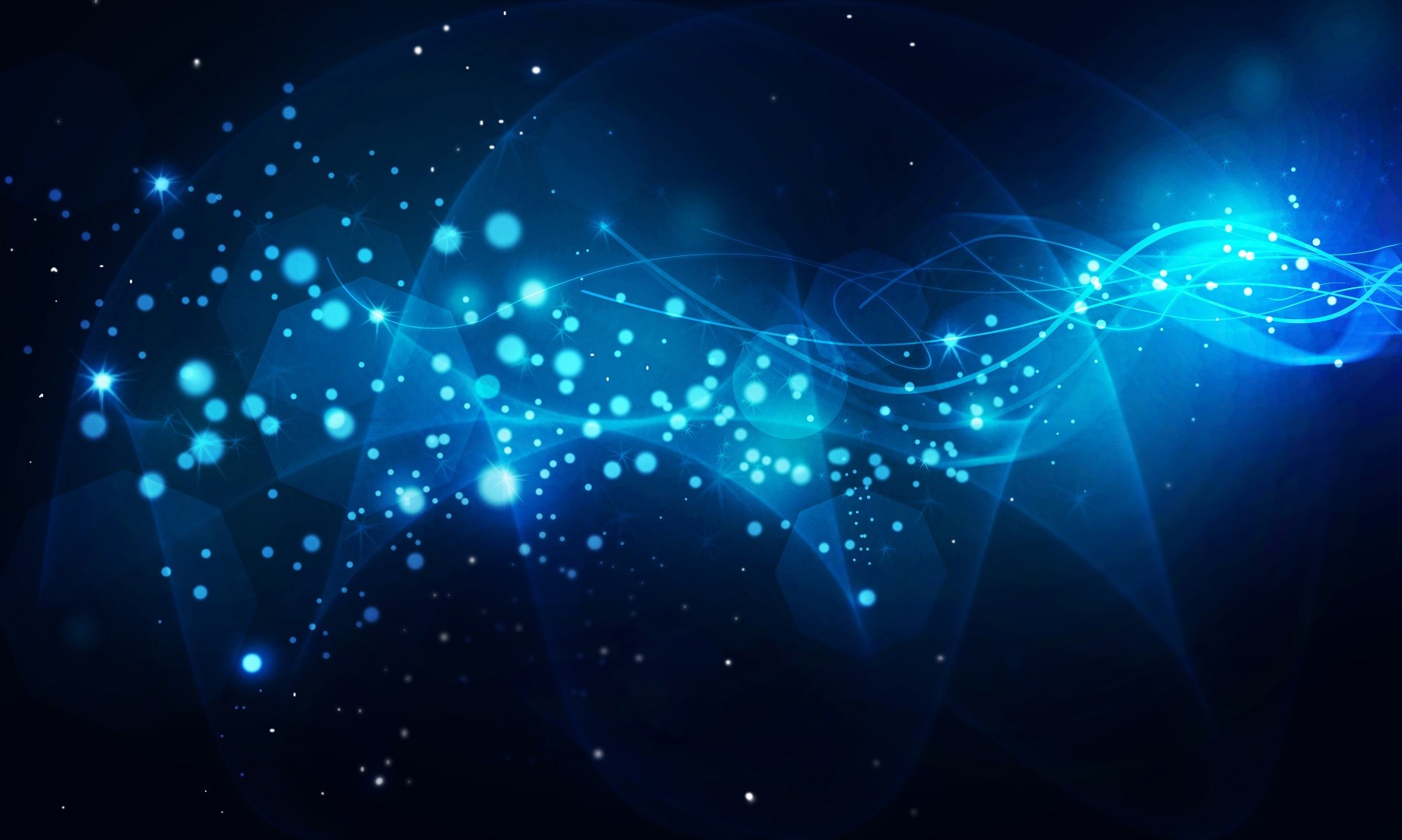