Oil and gas giant Eni deploy the world’s most powerful commercially used supercomputer, with a peak performance of 18.6 petaflops

Eni has launched its new HPC4 supercomputer, at its Green Data Center in Ferrera Erbognone, 60 km away from Milan. HPC4  quadruples the Company’s computing power and makes it the world’s most powerful industrial system.

HPC4 has a peak performance of  18.6 Petaflops which, combined with the supercomputing system already in operation (HPC3),  increases  Eni’s computational peak capacity to 22.4 Petaflops.

According to the latest official Top 500 supercomputers list published last November (the next list is due to be published in June 2018), Eni’s HPC4 is the only non-governmental and non-institutional system ranking among the top ten most powerful systems in the world.

Eni’s Green Data Center has been designed as a single IT Infrastructure to host all of HPC’s architecture and all the other Business applications.

Eni’s Green Data Center’s supercomputers (the HPC3 and the new HPC4) provide strategic support to the company’s process of digital transformation across the entire value chain, from the exploration and development phase of oil and gas reservoirs, to the management of the big data generated in the operational phase by all our productive assets (upstream, refining and petrochemicals).

Eni’s supercomputing infrastructure operates on the basis of an extremely advanced and complex proprietary ecosystem of algorithms, created and developed by Eni, and based on the company’s own experience and know-how. In particular, HPC4 will support the execution and evolution of Eni’s leading edge suite of 3D Seismic Imaging packages, as well as advanced Petroleum System Modelling together with state of the art Reservoir Simulation algorithms and optimization of production plants.

Eni chief executive officer, Claudio Descalzi, commented: “The investments devoted to reinforcing the supercomputing infrastructure and the development of algorithms are a significant part of Eni’s digital transformation process.

We can store and process enormous quantities of data for geophysical imaging, the modelling of oil systems and reservoirs, in addition to using predictive and cognitive computing algorithms for all our business activities. These technologies will enable us, on the one hand, to accelerate and make the entire upstream process more efficient and accurate, reducing risks in the exploration phase and, at the same time, giving us a significant technological advantage, but also to increase the level of reliability, technical integrity and operability of all our productive plants, while minimising operational risks, with benefits both in terms of safety and environmental impact.

In our industry it is increasingly important to be able to process ever-increasing amounts of data, ensuring more accurate and faster results. With HPC4 we are tracing the path for the use of exascale supercomputers in the energy sector that could revolutionise the way in which oil&gas activities are managed. In line with Eni’s sustainability policy, Eni’s Green Data Center as well as the new HPC4 have been engineered to ensure the maximum level of energy efficiency in order to minimize CO2 emissions and operating costs”.

HPC4 system architecture has been designed with the same philosophy of the Eni’s previous HPC solutions, all based on a hybrid clusters technology. 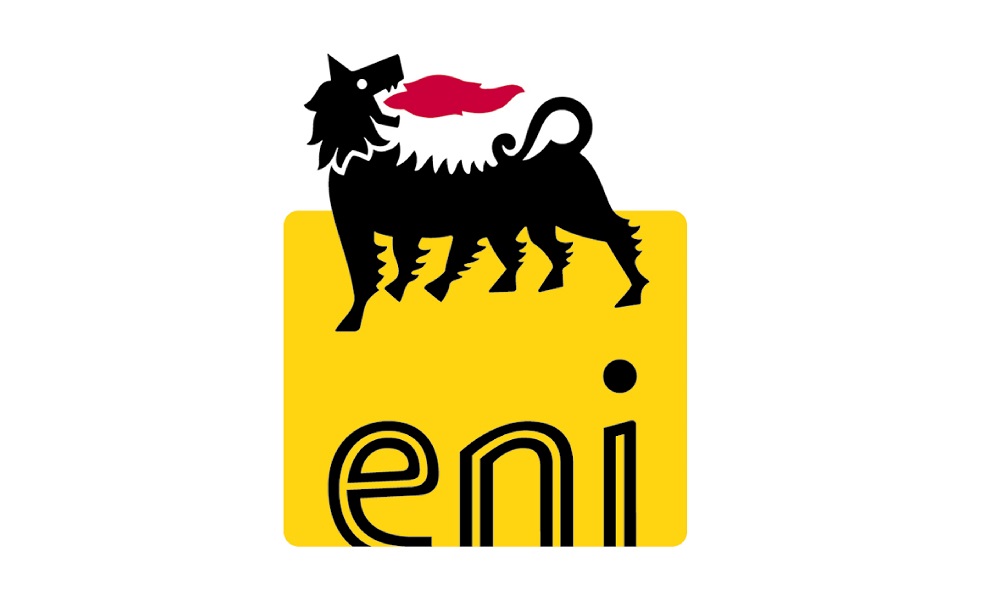