Powering Bitcoin, however, was a tool that many believe will play an important role in companies in the future: The blockchain. Gartner recently released a study examining the adoption of blockchain technology and what CIOs think of this much-hyped technology.

Although overall interest in blockchain technology is low, some sectors see relatively high interest. Financial service companies are following the technology closely and experimenting with it, as are insurance companies. Telecom companies are interested as well, as mobile payments, aided by blockchain technology, allow them more control over customers and their payments. The blockchain has the potential to change supply chain and logistics management as well, so government and utilities sectors are showing interest.

When discussing the report, Gartner Fellow and vice president David Furlonger noted that finding qualified engineers to handle a blockchain implementation is already difficult, and projected growth will create even more challenges. He also pointed out the unique challenges poised by implementing blockchain technology, as it represents a fundamental shift across multiple areas of conducting business. Furlonger also wonders adoption is “massively hyped” and whether companies with an interest in blockchain technology will actually implement it, as moving to a decentralized and distributed network represents a fundamental shift from standard means of conducting business. Legal, ethical, and logistical issues will need to be handled. 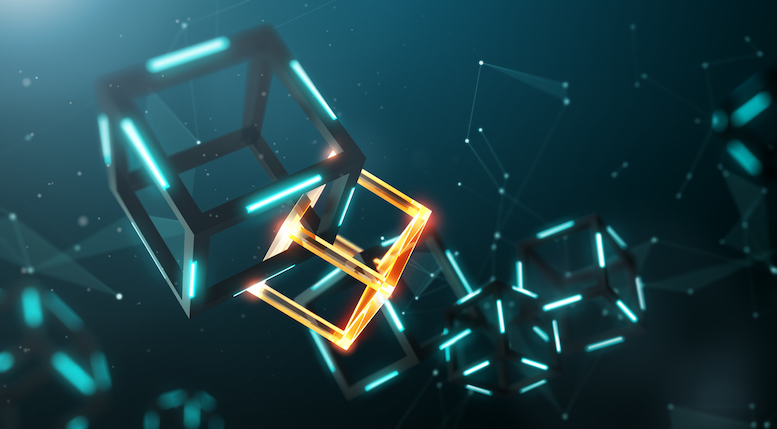