Preparing the ground for 5G standardisation in Europe.

Horizon 2020, the EU’s €80 billion R&D program promises to set world firsts. It can already lay claim to being the bloc’s largest innovation initiative in its history. Its mission is to cement the global competitiveness of Europe and bring forth the true benefits of the digital single market. The initiative is funding innovation across the continent from early research projects to large scale roll-outs, including communications infrastructure and connectivity standards. This aligns with the EU’s Connecting Europe Facility which strives to foster better digital services for both citizens and the business community.

This week at Mobile World Congress, European Commission’s Andrus Ansip will herald the EU’s commitment to laying the building blocks for the new 5G economy, outlined in their official 5G Action Plan. A recent blog post written by Vice-President Ansip is a call to action for both the industry and to European governments.

“To get 5G fully deployed around the EU, we have set target dates so that by 2025, uninterrupted 5G should be available in all urban areas as well as major roads and railways.” he writes.

Looking forward to #MWC17, I’ll be speaking on #5G, #spectrum and more. My blog ahead of the event https://t.co/tD3W4pazJw #Ansipblogs pic.twitter.com/SFRIdULvyg

Ahead of the show, we spoke to Philippe J. Lefebvre, the EU’s Head of  5G Deployment Strategy to ask him about the action plan and the drive for 3GPP standardisation across the continent.

The EU Commission has developed a 5G action plan. How will that impact spectrum efficiency?

Regarding spectrum, the 5G Action Plan is mainly about accelerating the identification and putting it into the market of harmonised bands for 5G within Europe. We are already well advanced in the identification part and CEPT has undertaken the studies to be able to move towards a consolidated EU position at WRC-19. The Action Plan also aims to converge on the type of authorization to be used in Europe for the assignment of millimetre wave bands. The importance of having a common approach on this is also acknowledged by member states.

How is the EU addressing compliance and data privacy across communications?

The lawful exploitation of data is the fastest growing application relying on advanced communication infrastructures. Our new provisions are all aimed at providing a stable regulatory environment that both allow this industry to grow and also protect the fundamental interests of consumers and citizens. We believe that we have found a long lasting balance in these new regulations (GDPR & Privacy Shield) and we see that other parts of the world are looking at Europe as a model.

Why is interoperability so important to enable Europe-wide 5G?

Interoperability in communications is crucial. This is a great global achievement that was reached gradually over the successive generations of mobile systems from 2G to 4G. There is still some room for improvement in terms of global availability of spectrum bands but overall interoperability has permitted significant economies of scale and lower costs for customers. Small markets benefited most from worldwide interoperability.

How is the EU addressing international differentiation in standards?

The EU is supporting global standardisation from the start. There are no fundamental issues in Europe as all member states pursue the same goal of global standardisation of 5G and ETSI is playing a role in preparing the ground for 3GPP. However, there is a challenge between regions as some seem to prefer to go ahead with some local solutions (e.g. use of 28 GHz band in the US and South Korea). We are putting our political weight behind EU players in 3GPP. The 5G Public-Private Partnership is instrumental in creating the necessary momentum to avoid fragmentation at a global level.

What are the consequences if standardisation agreement can’t be found?

We are more concerned about developments at a global level. However, the latest signs from  3GPP are encouraging because the initial standard to be adopted at the end of 2017 will leave room for future evolutions, while meeting the short-term commercial objectives of leading companies.

Which industries do you see standardisation having the biggest positive impact?

It is difficult to predict. If the standards for the main 5G functionalities are sufficiently adaptable and robust, they are likely to satisfy a number of industries ranging from automotive to health including logistics, manufacturing, media and energy. We are aiming for a single standard allowing customised deployment depending on the requirements of specific industries (based on parametrization and deployment of the type of hardware and software infrastructure needed in each particular case).

How much is Horizon 2020 and the Connecting Europe Facility initiative a factor in enabling 5G standardisation?

These sources of funding are essential to support research and testing in Europe. In the context of the 5G Action Plan, we are working on the preparation of large-scale pre-commercial 5G trials, which will be partially supported by EU funds. The strategy for such trials will be announced by the market players at Mobile World Congress. We believe that trials represent the most effective approach to converge to common standards, as well as common business models and solutions.

Vice President Ansip’s keynote takes place at 11am on 28th February as part of the GSMA’s Ministerial Program. 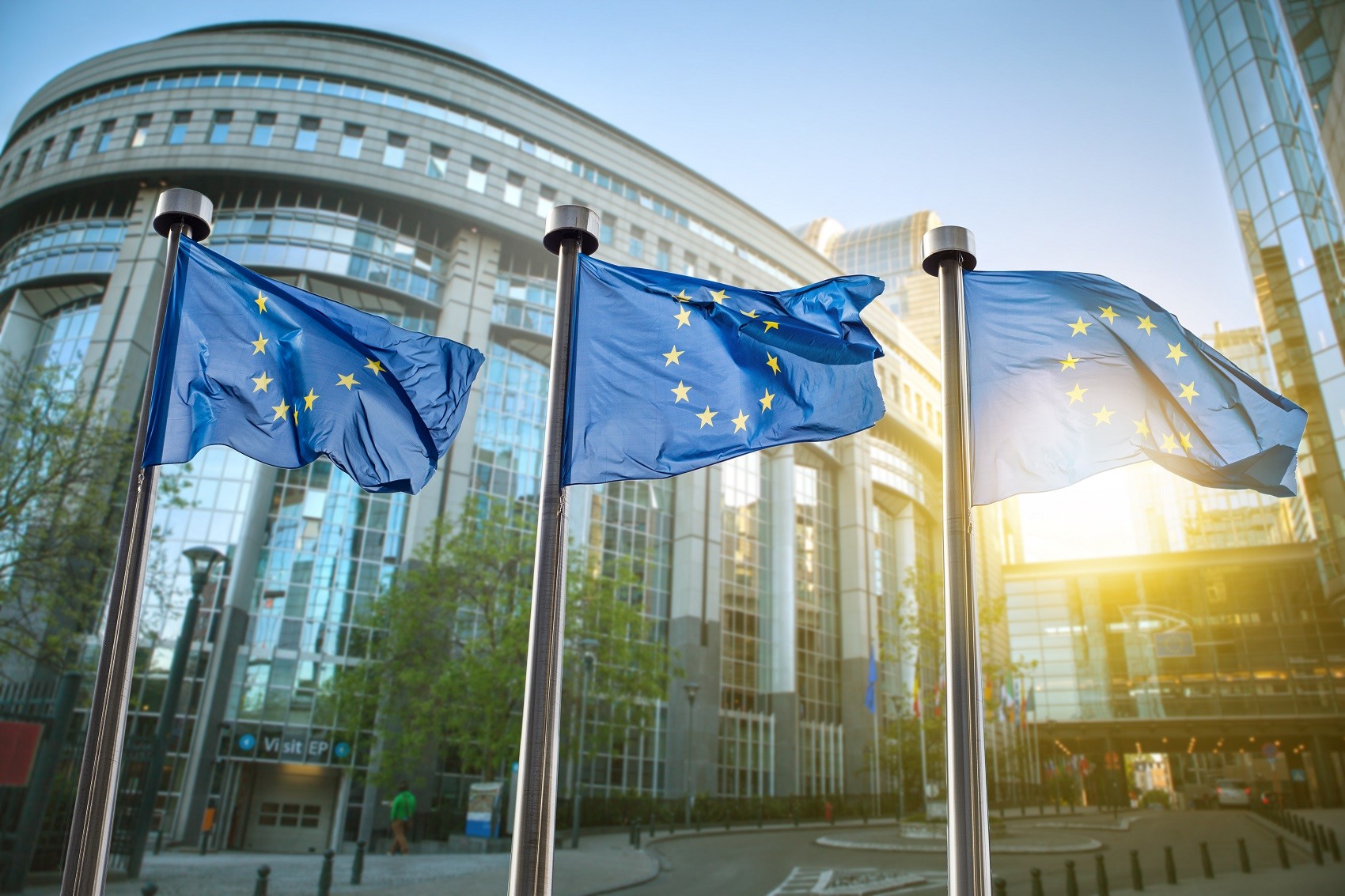