[dropcap type=”default”]F[/dropcap]oreScout Technologies have released the findings on a recent IoT security study  led by one of the US’s leading ethical hackers, Samy Kamkar.

“IoT is here to stay, but the proliferation and ubiquity of these devices in the enterprise is creating a much larger attack surface— one which offers easily accessible entry points for hackers,” said Michael DeCesare, president and CEO, ForeScout Technologies, Inc. “The solution starts with real-time, continuous visibility and control of devices the instant they connect — you cannot secure what you cannot see.” 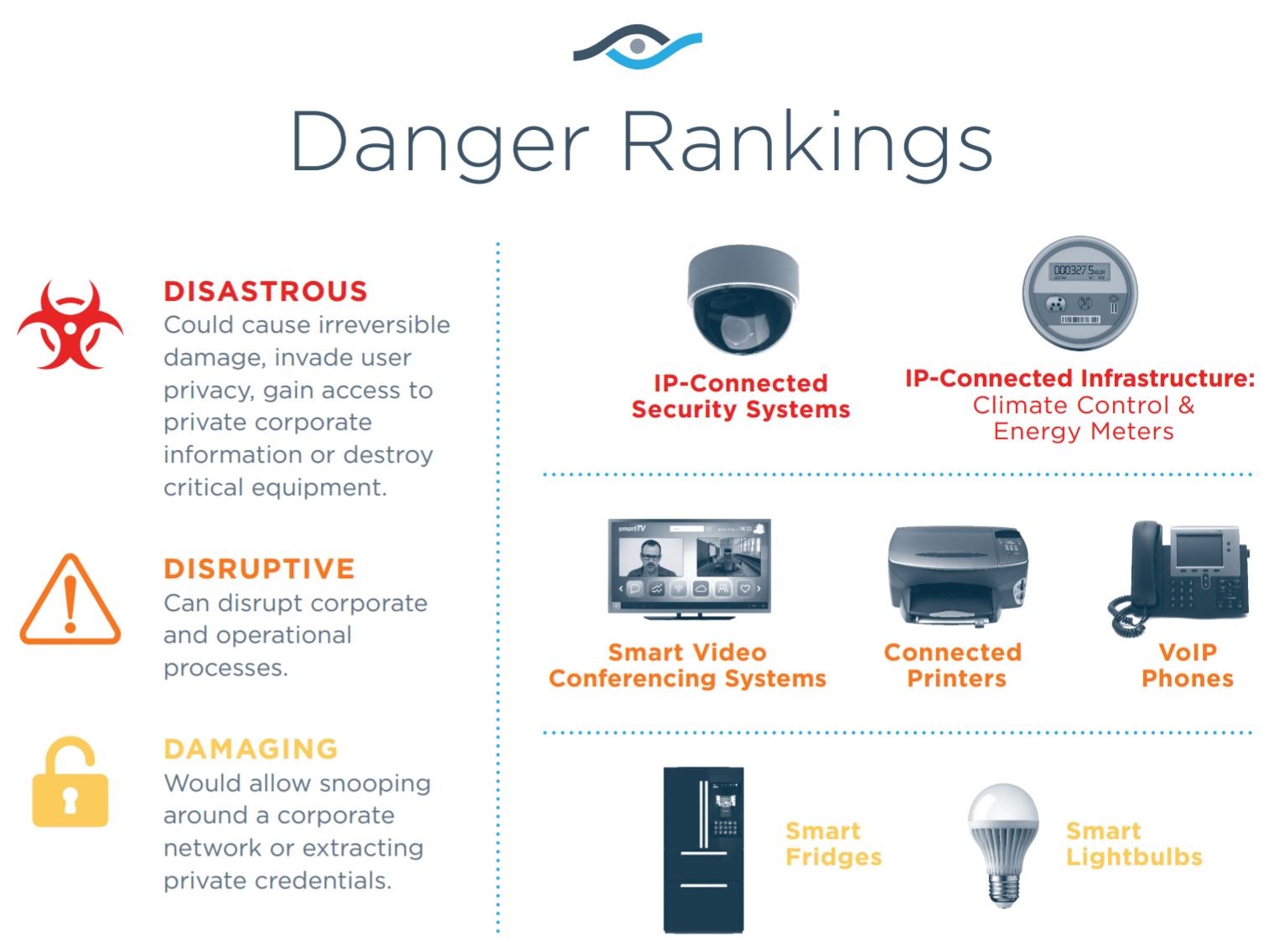 According to his observations from a physical test situation and analysis from peer-reviewed industry research, these devices pose significant risk to the enterprise because the majority of them are not built with embedded security. Of the devices that were outfitted with rudimentary security, Kamkar’s analysis revealed many were found to be operating with dangerously outdated firmware.

Additionally, Kamkar’s research included a physical hack into an enterprise-grade, network-based security camera. Entirely unmodified and running the latest firmware from the manufacturer, the camera proved itself vulnerable and ultimately allowed for the planting of a backdoor entryway that could be controlled outside the network.

The IoT footprint continues to expand, showing little to no signs of slowing down. Analyst firm Gartner predicts that 20 billion connected devices will be deployed by 2020, with as many as a third of these sitting unknowingly vulnerable on enterprise, government, healthcare and industrial networks around the globe.

In turn, hackers are now easily able to pivot on insecure devices into the secure network, and ultimately access other enterprise systems that could store bank account information, personnel files or proprietary business information.

The future of IoT: helping local authorities protect their infrastructure assets from harm

How decentralised supply chains can reign in food prices

Science fiction versus (virtual) reality; getting your tech stack priorities straight
What APIs can bring to brands and retailers
How do we keep bias out of AI programmes?
Why are so many companies in the cloud falling foul of security breaches?
Why CISOs Must Achieve Zero Trust in the Wake of the Remote Working Revolution
Attracting digital natives to the modern military requires a digital solution