Although data and analytics have been hot topics in the tech industry for some time, a recent survey from Gartner shows the adoption process has been slower than many anticipated. Specifically, 91 percent of the 196 companies surveyed claimed have not yet reached a “transformational” level of maturity in data and analytics. This fact is particularly surprising since CIOs have touted this area as being the top field for investment. 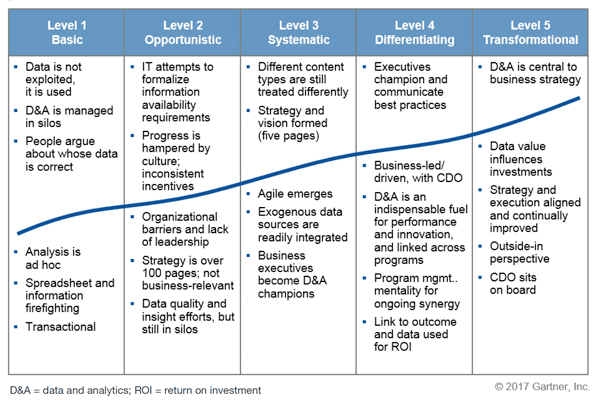 Speaking about the results, Jim Hare, research vice president at Gartner, stated: “Where the analytics workloads run is based a lot on where the data is generated and stored.”

Today, most public cloud workloads are new and we won’t see the percentage of cloud use rise until legacy workloads migrate en masse. This scenario will happen eventually, but given the extent to which modern data and analytics efforts overwhelmingly use traditional data types stored on-premise, this shift will likely take several years to complete.

The most popular business problems companies wanted to solve was improving process efficiency, which was selected as a top-three problem by 54 percent of respondents. The second-most cited problem was a tie at 31 percent: Enhancing customer experience and developing new products.

When it comes to reaching transformational levels of data and analytics, perhaps the largest barrier is the relatively slow adoption of new analytics tools. In total, 64 percent of organizations still use more traditional enterprise reporting and dashboards for business-critical applications. Transactional data and logs are also widely popular despite their age, although this trend might be changing, as 46 percent of organizations surveyed report using external data.

There’s no single explanation for the slow pace of organizations investing more in data and analytics, and the list of reasons cited was lengthy. However, three factors stood out. Defining data and analytics strategies was often cited, as was determining how to get value from projects. Solving risk and governance issues also stood out. 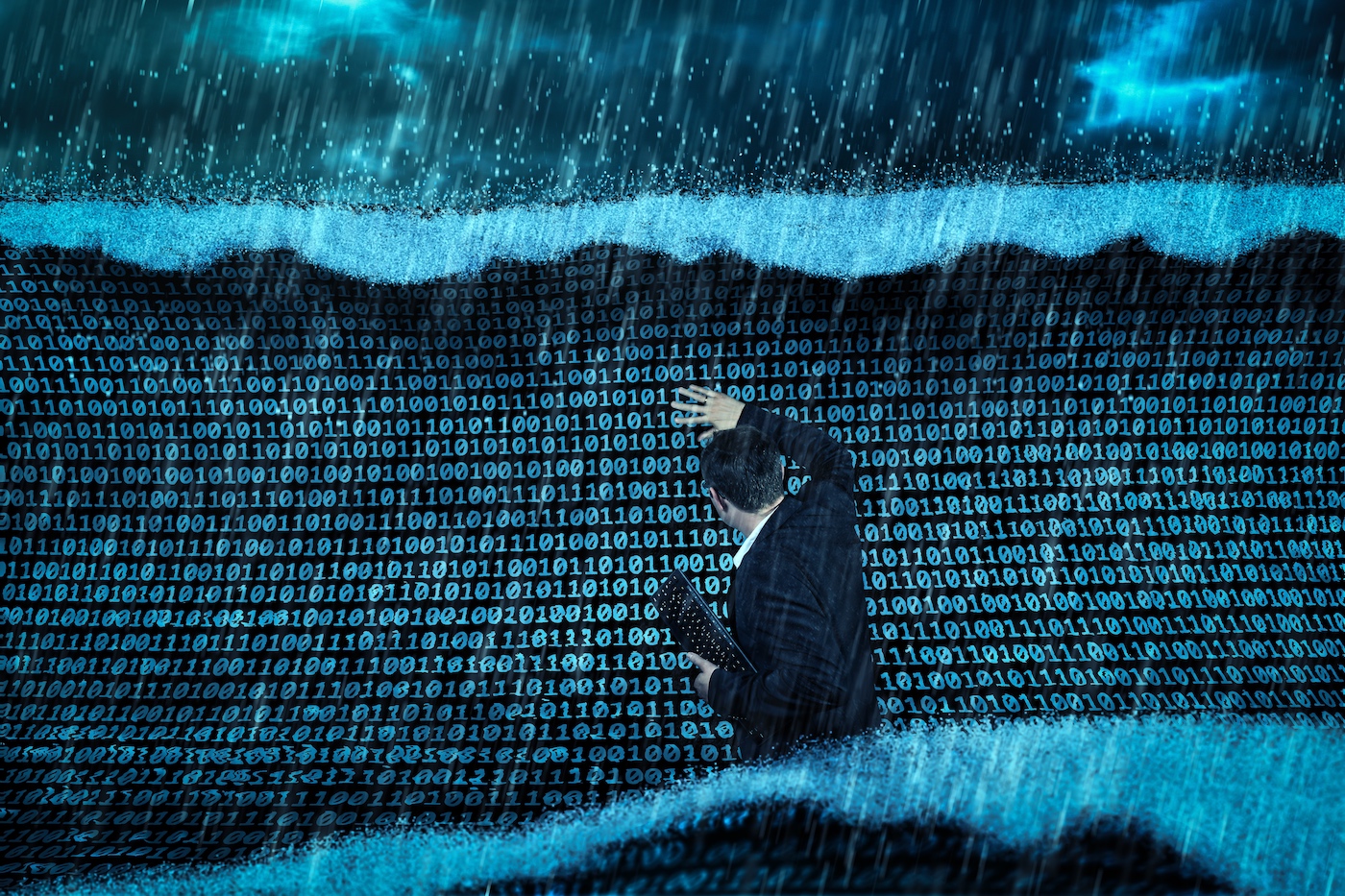