Developer roles the most difficult to fill in North of England

The gender gap in the North’s digital technology sector is continuing to widen, with workforces split 72:28 male to female, compared with a 60:40 split last year, according to the results of Manchester Digital’s annual digital skills audit.

The disparity is even more prevalent when it comes to technical roles, where the male to female split sits at 88:12, up from 70:30 last year. In addition, over half of businesses surveyed said their tech teams are all male.

Manchester Digital’s audit of over 250 digital and technology businesses also found that developer roles were the most difficult to fill for the fourth year in a row, with one in three businesses saying they’d struggled to recruit for these roles. It’s not surprising, therefore, that these were the most outsourced roles, along with creative and IT.

However, the findings of the audit weren’t all bad news – the research found that investment in the talent pipeline is on the rise, with over 50% of businesses stating they have taken on an apprentice in the last year. When asked about the apprenticeship levy, 80% of companies said it would be a good thing for business. An additional one in four companies said they run their own graduate scheme.

Commenting on the findings of the audit Katie Gallagher, managing director at Manchester Digital, said: “The results of our annual skills audit once again reflect a thriving industry, but one that is seriously hampered by the ability to recruit at the necessary volume. The sector’s widening gender gap is a key concern for us, and something we will continue to address through our own initiatives and by working with relevant groups who champion minorities and diversity in the sector.

“We have been encouraging employers to take an active role in developing their talent pipelines for a number of years and it is great to see an increase in companies taking on apprentices, and running their own graduate schemes. Just a couple of years ago, companies were telling us they didn’t have the time and resource to invest in such schemes, so this is a step in the right direction.

“The solution to the skills shortage is multi-faceted, it needs everybody to play their part. We believe the will is there, but government policy and lack of investment still hinder the implementation and scaling up of the solutions that will really deliver change.”

The results of the audit were revealed this week at the organisation’s Digital Skills Festival, taking place in Manchester. The four-day event will introduce over a thousand students to some of the region’s biggest employers including AutoTrader, CDL, Co-op, Pretty Little Thing and The Lad Bible. 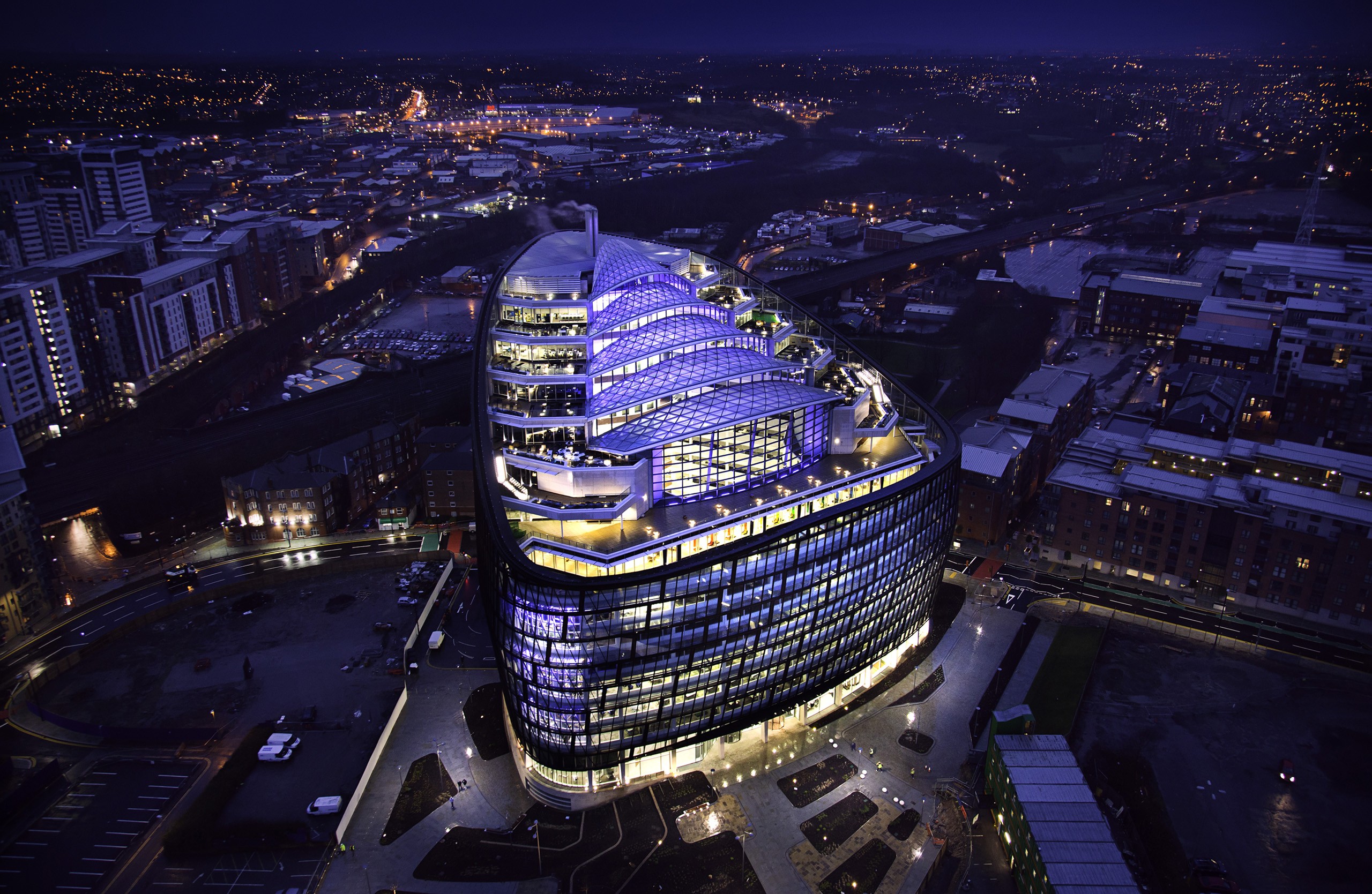