Getting on board the blockchain: How the technology can work beyond crypto

Despite the many innovations within financial services over recent years, it’s often the negative news stories that seem to attract the greatest attention

Before the financial crisis, one of the leading investment banks, Goldman Sachs, was noted as being “on top of the world” – but in 2019, very few firms are viewed in this same high regard.

And the same can be said for cryptocurrency. Despite the initial surge of Bitcoin, more recent analysis has reviewed the assets – and the underpinning technology Blockchain – with far less enthusiasm. However, even with crypto’s price slump, the technology behind the currency still has huge potential.

Blockchain is now rarely mentioned in the media. Instead, the focus is very much on the dramatic rise and fall of Bitcoin and similar currencies. While there are more positive signs on the horizon – with increased institutional investment and improved regulation – the focus on blockchain has dwindled over the years.

Despite this, the Distributed Ledger Technology (DLT) that defines blockchain is truly revolutionary. The ability to review the history of transactions and the increased transparency that it presents has the potential to make many industries run far more efficiently, from improving the oversight on employee activity to smart contracts.

However, a major hurdle to its development is the time that it takes to become integrated into previous legacy systems. While blockchain’s improved transparency poses a huge advantage to many businesses, it also highlights a major challenge, as many businesses lack the sufficient infrastructure to fully adopt DLT technology. As a result, only through a major overhaul of its legacy systems can a company make full use of blockchain.

Even beyond the technological challenges, there is also the added factor of personal emotions getting in the way of innovative technology. The volatile market of cryptocurrency has led many to become sceptical over blockchain technology. Yet despite this mentality in some organisations, there are some prime examples of how DLT has been used effectively outside the cryptocurrency sector.

Where blockchain has worked

While cryptocurrency may be struggling in a bear market, there is a growing list of real-world examples where the technology is being used in industries outside of digital assets. Kodak leapt into the blockchain world in January 2018, with the proposal to use the technology to manage image copyright. The move was met with a lot of scepticism, with the hedge fund manager Kerrisdale Capital comparing the move as “a last-ditch stock promotion gambit for a company hurtling towards bankruptcy.”

However, fast forward a year, and KODAKOne has since announced that it has generated more than $1 million in licensing claims for photographic rights during a beta test of part of its platform. Despite the uncertainty around the adoption, blockchain has therefore been able to generate revenue in its early stages and is set to become even more effective in the future of Kodak’s business.

IBM is another example of the use of blockchain outside cryptocurrency and financial services. The shipping and transport consortium Maersk partnered with IBM by announcing plans for a new blockchain platform in order to provide more efficient and secure methods for conducting global trade. The partnership aims to streamline the complex supply chain ecosystem onto a single, consolidated platform for ease of use.

Put together, these examples highlight the revolutionary potential of blockchain in other industries. Despite many dismissing blockchain due to the association with crypto’s poor performance, the technology has been shown to provide significant advantages to those who adopt it.

While the technology ultimately underpins crypto, it is not defined by it. Taking the technology outside of the asset class has the potential to yield major advantages to businesses, clients and their customers. In many ways, the opportunities blockchain presents to other industries also hints at a potentially bright future for cryptocurrency.

Wider blockchain adoption is certainly a long way off. However, as businesses look to replace their legacy systems with more efficient and secure platforms, it is likely that blockchain will begin to underpin many processes within various sectors. Those that are ahead of the curve are likely to gain an increased presence in the market, before other businesses begin to follow suit. 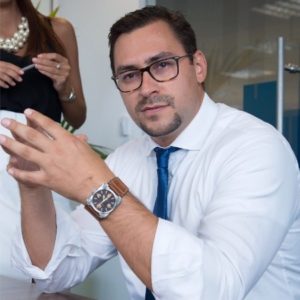 George Zarya is the CEO of BeQuant, a leading cryptocurrency exchange based in London and Malta. He has extensive experience in the trading technologies and cryptocurrency sector having worked in prime brokerage and electronic trading roles for over 14 years. George and the team at BeQuant are dedicated to establishing clearer, more reliable cryptocurrency trading by encouraging improved regulation and controls for the sector. 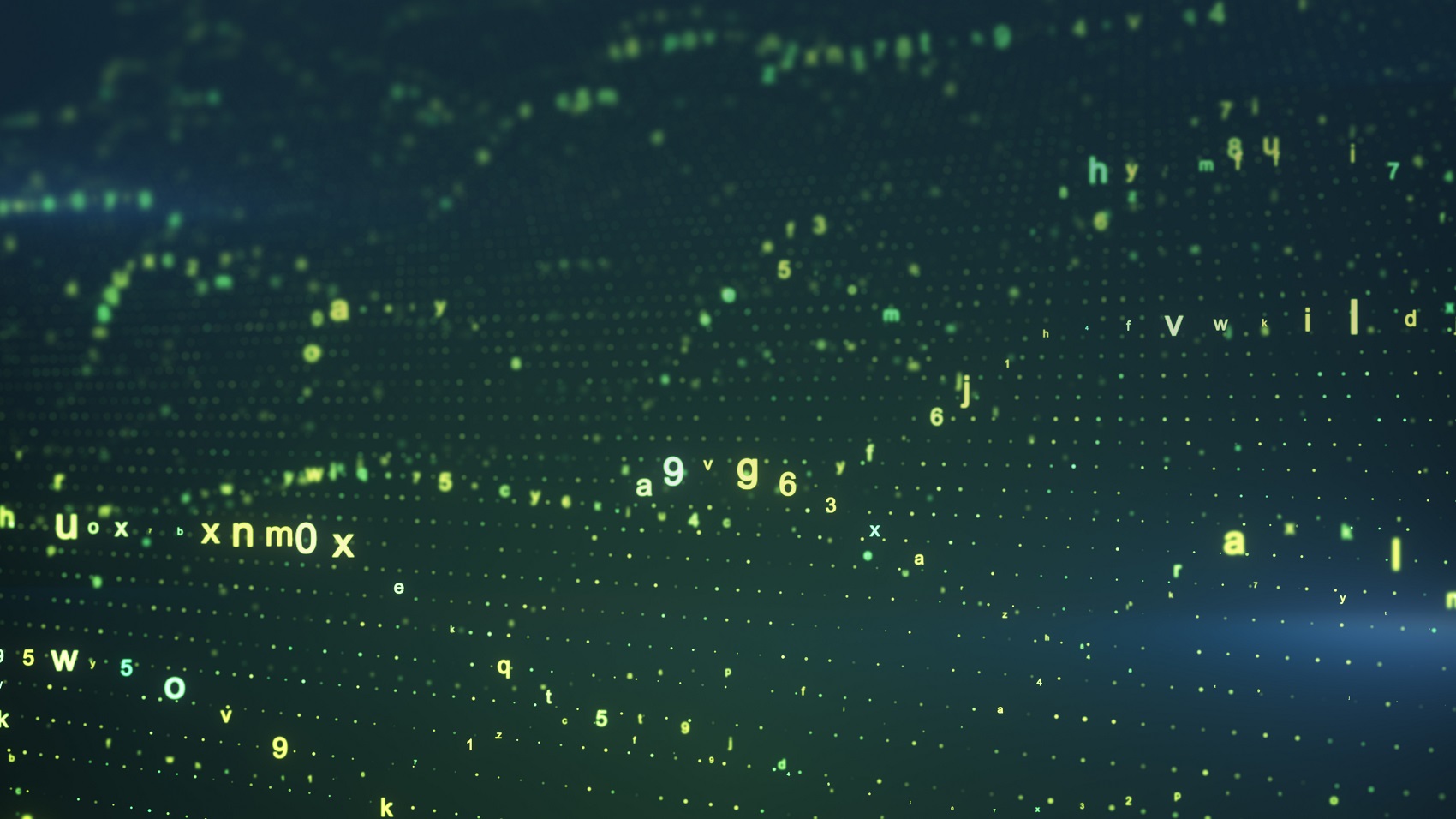