Half of EU & US businesses lag in IoT readiness, research suggests

50% of US and European enterprises believe their organisation is already behind the curve on IoT readiness.

That’s according to a new independent survey of senior business and technology decision makers from large global enterprises, conducted by HCL Technologies. A further 43% said their customers will suffer from their organisation’s failure to utilise IoT fully. 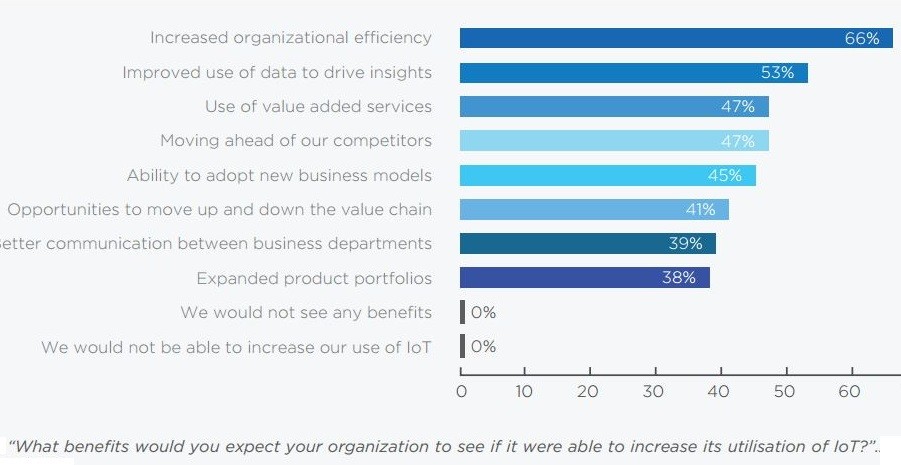 Nearly half of respondents (49%) said an uncoordinated, siloed approach to IoT is holding them back from moving beyond pilots into revenue generating opportunities, while 65% said the primary drivers for adopting IoT are improving business process efficiency and better customer satisfaction. Approximately four in ten (38%) organizations are using IoT and a further 57% plan to use it in the future. 82% agreed that organisations embracing IoT are likely to be in a stronger position in the marketplace.

These findings indicate that many businesses are still in the early stages of IoT adoption, where its use is limited to a single business function, rather than being committed to a formal business–wide program.

“Many companies have made inroads into the IoT, but when you peel away the layers, very few have embarked on truly transformative programs,” said Sukamal Banerjee, CVP & Global Head of IoT WoRKS, HCL Technologies. “Success depends on an enterprise-wide IoT strategy that

“Success depends on an enterprise-wide IoT strategy that centralises a significant portion of the data from connected assets onto a single platform, where it can be used to generate revenues and new opportunities. It is only by doing so that they will reach the ultimate goals of IoT: organisational efficiency, more profitable business models and competitive edge. For example, manufacturers can use sensor data to charge customers based on hours of equipment in operation, or lab equipment providers can detect and automatically replenish supplies.”

The research findings are unique and indicate that the solution to the challenges that are holding businesses back from committing more fully to the IoT, are dependent on selecting the right IoT platform. Perhaps in response to these challenges and to avoid falling behind, almost three-quarters (73%) of respondents said they plan to enlist the support of a specialist IoT service provider.

“With a lot of aggressive technology selling going on in the name of IoT, it’s extremely difficult for businesses to see a clear and rapid path to realize full value, but this is no time to sit on the side-lines,” continued Banerjee. “In capital intensive industries, the digital economy will force the gap between innovators and followers to the ability to create intelligent insights from a full range of IoT assets. This process can be incredibly daunting, so next–generation service offerings will play a crucial role in guiding organisations and helping them discover new types of value and a new, more effective way to compete.”

Commissioned by IoT WoRKS, the IoT business unit of HCL Technologies and conducted by independent technology market research company Vanson Bourne, the survey was completed by 263 senior IT and business decision-makers at large enterprises in a cross-section of vertical markets in the US, the UK, Germany and the Nordics. 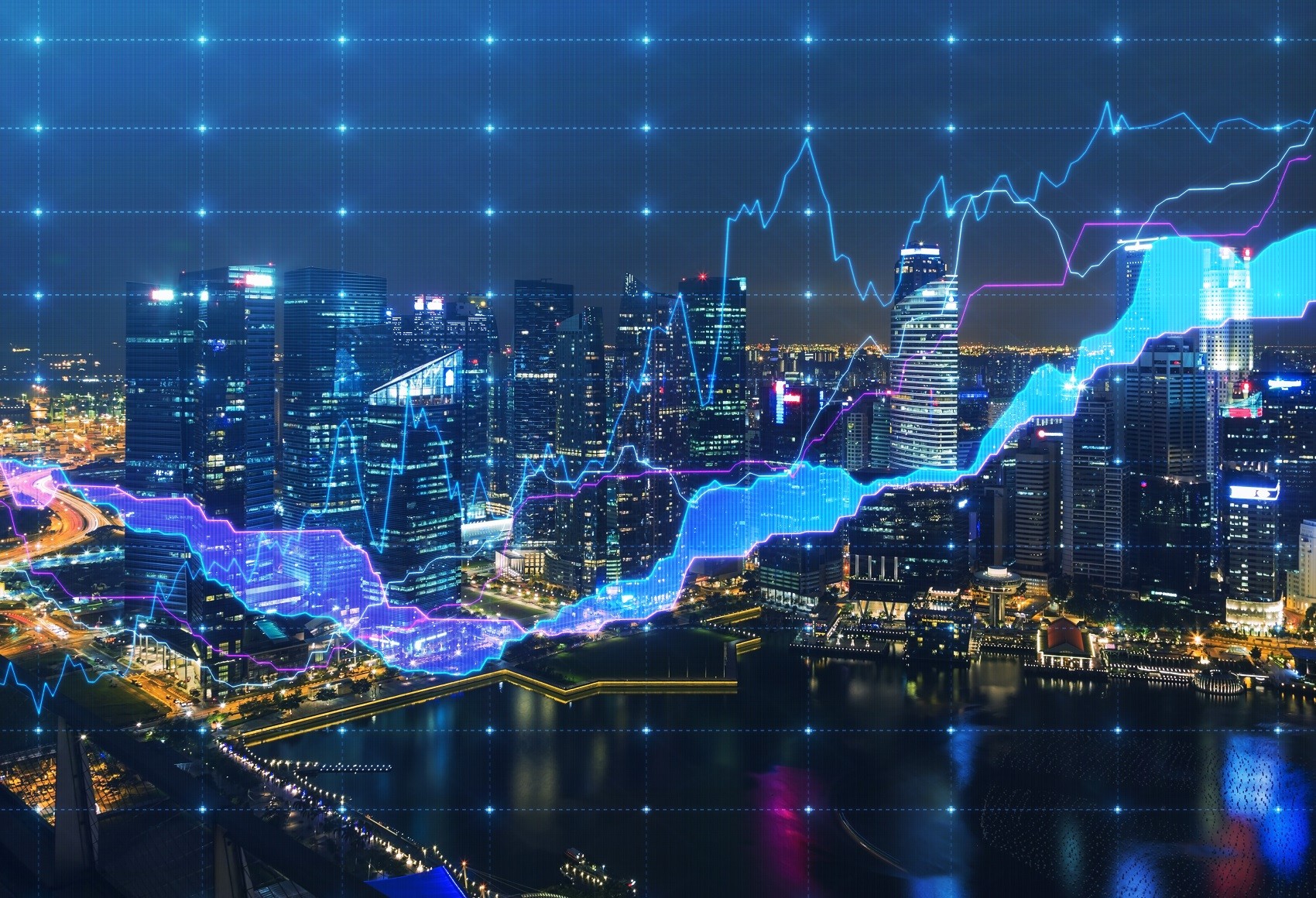