Predicting the future is no easy task, and even experts can focus on the wrong trends—but the future is already here; it’s just unevenly distributed.

A select few organisations are already making use of the AI-powered tools of tomorrow, but 2020 is likely to bring broader innovation in the way organisations use artificial intelligence and software automation technology.

1. AI will continue to move beyond simple automation

This year, we’ve seen continued strong growth in cloud computing and AI as more businesses have embarked on their digital transformation journeys. Still, Gartner has estimated that by 2021, demand for application development will grow five times faster than tech teams can deliver. Ironically, software has automated nearly every business process except the writing of software itself.

In the past few years, this has started to change. Just like software ate the world, AI is eating software from many different angles. No-code/Low-code solutions have been around for years, but there’s a new generation of platforms and approaches that allow non-coders—analysts, for example—to create work that previously would have required a programmer. AI tools that can write code are eating traditional software from the top down. Companies in this space include Data Robot and H2O.ai.

At Diffblue, we’ve developed Cover, a tool that analyses Java code and uses AI to write unit tests that run quickly to find regressions early on in the development cycle. The key benefit of these tests is the freedom to adopt Continuous Integration and deliver better quality software, faster. This code no longer needs to be written and maintained by developers, because the unit tests for the next commit can always be regenerated from the current version of the application.

The current AI adoption landscape is full of companies that would love to use the newest technology, but lack the resources. Recent research from Deloitte found that although 82% of large businesses in the UK are pursuing some form of AI initiative, only 15% can be considered ‘seasoned’ or mature AI adopters. The rapid advancement of technology we are experiencing today is leaving organisations across many sectors struggling to attract and retain talent with the necessary skills.

To address this, a number of universities, organisations and institutes are investing heavily in developing new AI talent. In October 2019, the UK government announced a £370 million package of government and industry investment into 14 universities and 200 businesses, including the NHS and Google, as well as training for 200 AI PhD students across 16 new centres for doctoral training. The government is also investing £13 million in Masters programmes to help develop careers in AI, and a £10 million fund for scholarships to help those from underrepresented communities access AI and data science education.

Businesses are also getting involved: Earlier this year, Microsoft announced the goal of training 15,000 new AI professionals by 2022. In 2020, there will likely be more of this type of investment as more businesses see the need to shrink the AI skills gap.

3. Automation will play a bigger part in the creation of secure code

In the last year, a third of businesses reported cyber security breaches. The biggest data breaches have happened as a result of compromised code, and although infrastructure can also be attacked, the applications themselves are a much larger surface area for attackers. Automation can provide businesses with more eyes to monitor for vulnerabilities and breaches without having to dedicate additional developer time to this task.

Semmle, for example, is a tool that analyses code so that it can be queried like a database and crowdsources vulnerability signatures, making it possible to automate large-scale signature checking over code; it’s the first step along a path to automated remediation. Semmle was acquired by GitHub (now part of Microsoft) for an undisclosed sum in September. Although there are several tools in this space, having one of them integrated into the world’s most popular source code service is significant, and it will be interesting to see what GitHub and Semmle do together.

As the threat landscape continues to expand and hackers become more sophisticated with their attacks, there will be greater pressure for businesses to ensure their applications are protected against vulnerabilities that could leave them open to cyberattacks. As a good first step, the British government has announced plans to invest £36 million into making the UK a world leader in tackling cyber threats, so expect to see progress on this front over the next year.

Tackling the business challenges of tomorrow

While the rise of data, the shortage of coding and AI skills, and growing cyber threats are not new challenges, the ways businesses tackle them are changing. Leading-edge activity in AI and software gives us a glimpse of where these approaches might end up, and will no doubt shape how organisations work with tech in 2020.

Mathew Lodge, CEO at Diffblue. Product exec with broad experience within the IT industry across a wide range of sectors, technologies and geographies. 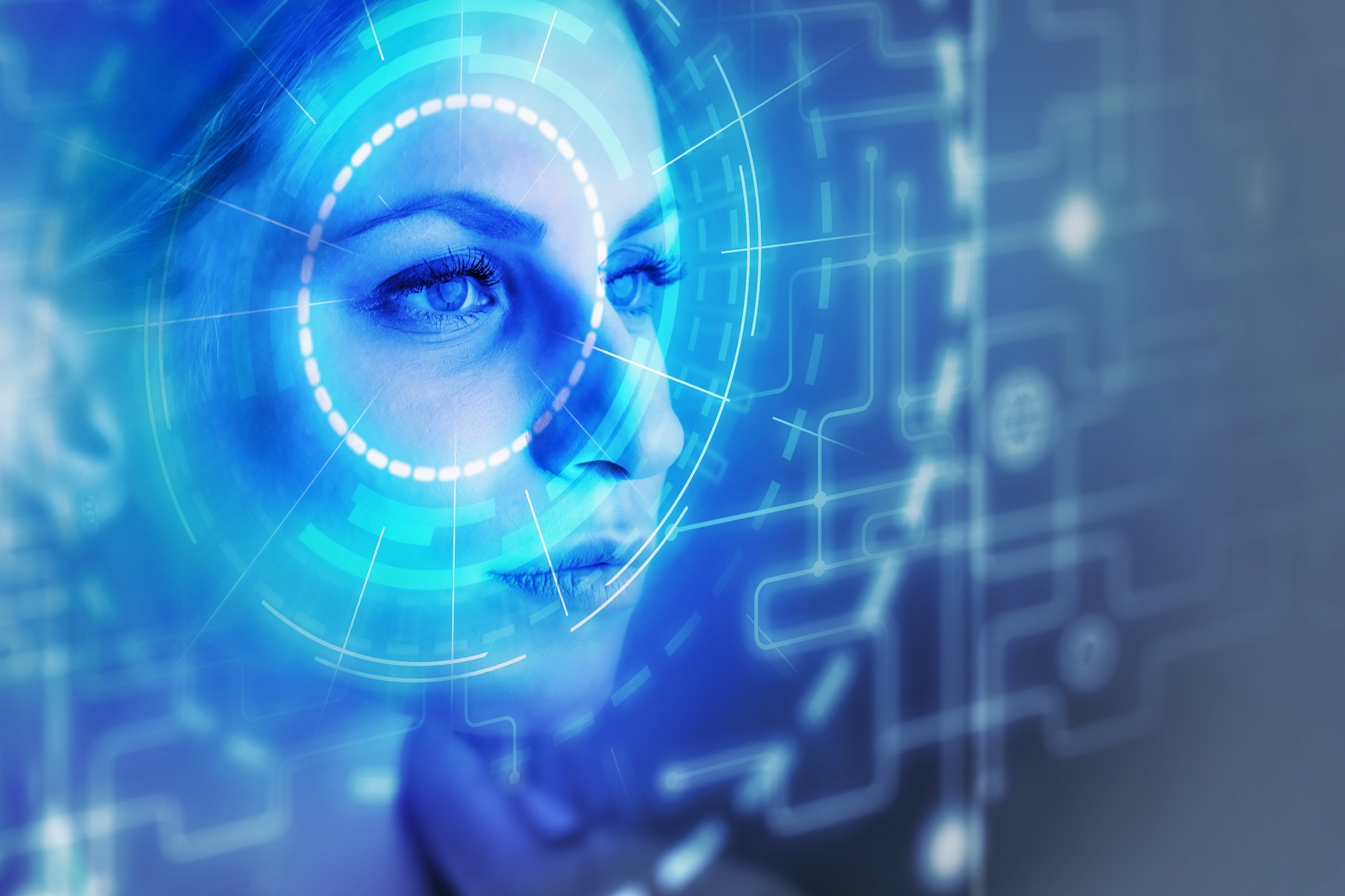 Increased Speed to Market with Cost Savings? Emotion AI is Your Secret Weapon

RPA helps online retail growth
Empowering the next generation of chemical operators and engineers through immersive training
Increased Speed to Market with Cost Savings? Emotion AI is Your Secret Weapon
5 ways email signatures play a role in shaping the customer satisfaction
How the continuous improvement model leads to greater business efficiency
The Tell-Tale Signs of a Creative IT Company