How AI Can Help Your Business Say Bye To Bias

No matter how determined you are, or how prudent your efforts, it’s always going to be difficult to truly remove inequality in the workplace.

It comes in many shapes and forms, and can be found almost anywhere in the workplace, but where we see it most at play – and where it can be most damaging for businesses – is during the recruitment process.

Bias plays a major role when it comes to hiring new talent, whether we like to admit it or not. Most of the time it is unconscious bias, meaning it happens without even realising it, triggered by our brain making a quick judgment. Unconscious bias is more common than we think. In the workplace it’s particularly rife, though most hate to admit it, which in turn makes it even more challenging to remove it. The knock-on effect is that it’s greatly hindering businesses from being able to find the best talent to fill the right job roles.

However, with today’s advancements in technology, we can greatly reduce unconscious bias in businesses by implementing algorithm-based recruitment platforms which pair the most suitable candidates, based on skills and experience, with the most relevant jobs.  This article by Mathias Linnemann, co-founder at Worksome, will explore the current state of bias in recruitment, how technology can level the playing field for candidates, and the knock-on effect this has on businesses.

Where do we stand right now with recruitment?

According to a report by The Open University, 91 per cent of UK businesses have struggled to find workers with the right skills over the past year. As a result, many organisations have been forced to give up on finding the right talent and hire at a lower level than intended or, at a last resort, leave the role vacant. These findings scream ‘talent shortage’. But there’s another side to the story.

While the traditional workforce is suffering from talent scarcity, the freelance workforce is growing rapidly. Between 2008 and 2016, the number of freelancers increased by 43% with 2 million people now freelancing in the UK, according to IPSE. These freelancers are generally highly skilled, have several years of experience, and represent a wide range of skill-sets. They are not attracted to the traditional 9-5, but seek flexibility and want to work on their own terms.

For many organisations, retainment-thinking is no longer sustainable due to the average tenures decreasing; according to Deloitte half of millennials will leave their employer company within two years. This is a costly affair, when taking into account increased recruitment fees, inflated salaries, and training for workers hired at a lower level than intended. Not only is this approach unsustainable and costly, but ultimately can leave all parties dissatisfied.

Instead, organisations should adapt to the changes in the labour force. The freelance workforce represents a readily available, growing, and highly skilled pool of people and bring in advantages, such as added flexibility, specialised skills, and innovation, which is crucial in today’s rapidly changing world.

The real hurdle for organisations is not the talent shortage in the traditional workforce because this can be solved. Rather, it is their own resistance to adapt to the growing demands of labour market changes. While the recruitment industry has its challenges, a shortage of talent isn’t one of them. So why do some firms — tech businesses in particular — find it so difficult to fill positions? The answer may be bias…

No one wants to admit that they are biased, especially when it comes to making a decision as important as offering someone a job. While the majority of us agree that bias is bad, and genuinely believe that we’re not biased, the problem still exists because what we’re not addressing is the ‘unconscious’ strain of bias that we are all guilty of at some point or another. The most important thing for hiring managers to do is to be able to spot the two different types of bias before it becomes an issue:

Unfortunately, unconscious bias is a part of human nature and are too often inferred into the recruitment process. Without even meaning to, we gravitate towards people that are similar to ourselves, and have a tendency to hire according to that.

But shouldn’t recruitment be about finding the very best person for the job — no matter the age, gender, location, education or race?

With the advances in technology that we have today, being able to avoid bias should be a thing of the past. Yet we are still running into the issue when it comes to recruitment. Perhaps this is an indicator that the traditional recruitment process is stuck in its ways. So what’s the solution?

How AI and machine learning are paving the way

Algorithms are great for removing bias in recruitment, because they don’t take into account variables such as age, name, race, or gender. Algorithms only look at people’s competencies to find the right person for the particular job. In that sense, biases are not even an option.

Much of the recruitment industry still operates in an analogue way, which is time-consuming, ineffective, and packed with possibilities for injecting bias. It may be hard to believe, especially with the wave of digital innovation and transformation we’re experiencing across industries, but it’s true that many recruitment agencies still scroll manually through a database to search for the best candidate.

There is good news however in that the recruitment industry’s wheels of innovation are starting to turn. Advanced algorithms (AI, essentially) are now being used by hiring platforms to find the ideal match in a matter of seconds. Machine learning is the next big step in recruitment. It can be reached by getting sufficient amounts of data to inform the algorithms. Once achieved, it can offer personalised job suggestions and make success predictions.

These technological solutions offer hiring managers an unbiased pool of the most eligible candidates for the job. However, in the end it’s still up to the hiring manager to choose whom they believe will best conduct the job and represent the company. In that way, the hiring manager can still project his or her own bias when choosing the final candidate.

One way to solve this problem, which we believe will become more widely used, would be to implement blind recruitment in every step of the process. This would help eliminate biases and as a result we would see more diversity in the workforce, which helps businesses overall.

To be at the front of the queue when it comes to accessing the best talent for the right job, it’s important to be open-minded about harnessing tech solutions, such as recruitment platforms powered by algorithms, AI and Machine Learning that will help you find the right match.

With 1 in 3 new hires failing to make it through probation, it’s becoming ever clearer that recruitment, as it is, just isn’t working effectively. Traditional routes to finding candidates that were, once upon a time, historically effective are now paved with challenges and mismatches. Embracing technology will help to solve this, but it takes more than simply adopting the tech. It needs a shift in mindset. It’s about shaking off conventional thinking, and departing from traditional routes – rethink how you fish for talent. For example, moving away from your usual talent pool will open you up to a whole new workforce comprising agile and flexible freelancers who can bring more value to your business. You just never considered them before!

Even before you start on your new recruitment journey, there are steps you can take to begin the removal of bias in your hiring decisions… the first being, anonymise and randomise CVs so you are less likely to fall victim to unconscious bias.

Mathias Linnemann, co-founder at Worksome. The world is about to change. Traditional employment will no longer be the norm for innovative companies and skilled people who wants a steep learning curve throughout their career. In the future, more people will chose to work independently. They will seek shorter but better scoped and more meaningful projects and will not stick with the same company for years. The winning organization will understand these dynamics and turn them into competitive advantages! 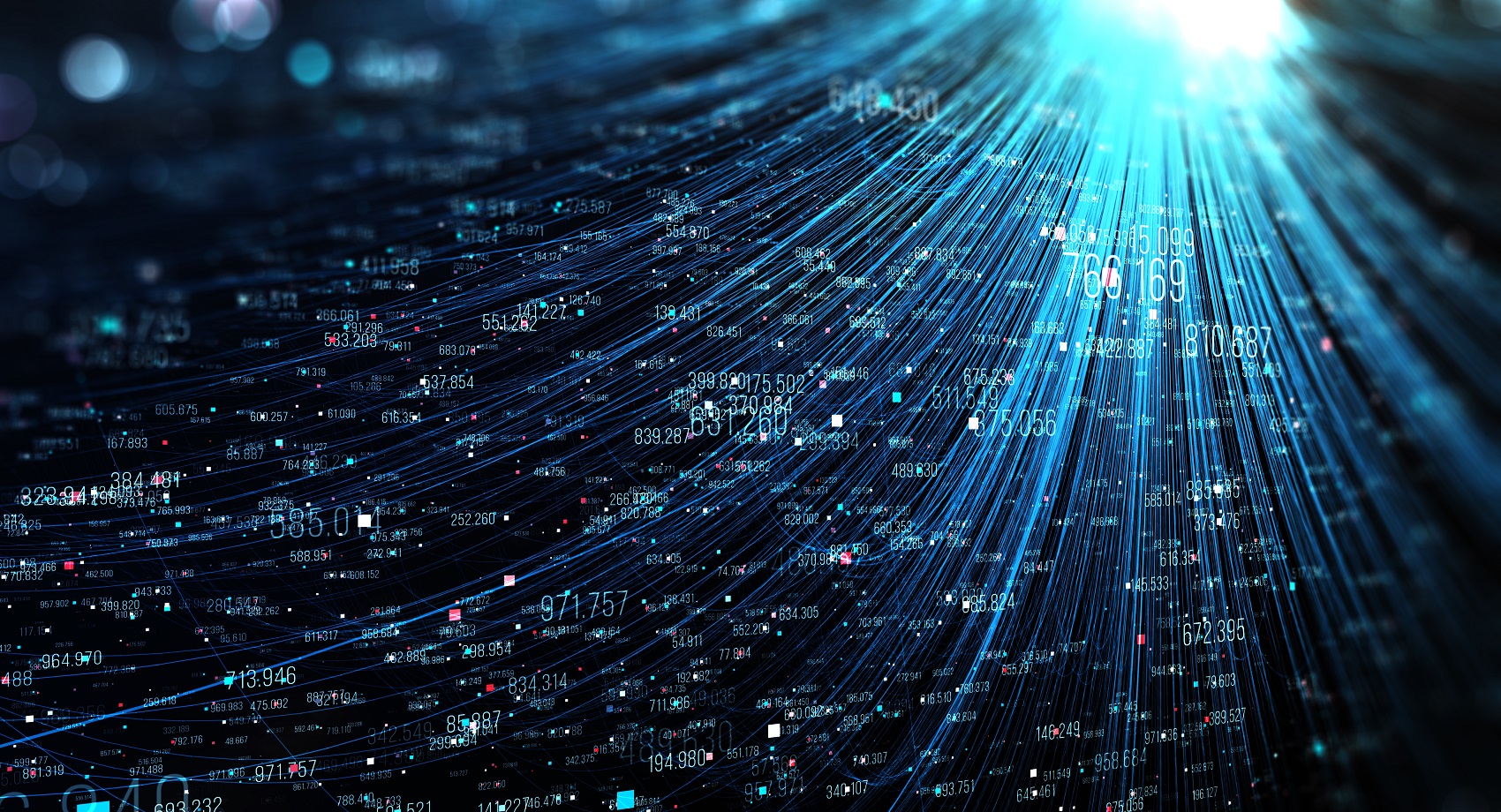