How can tech help SME Developers gain a competitive edge in the property market?

As is the case in countless industries and sectors across the globe, the construction market is becoming increasingly dominated by multinational companies, which added to the decades of bureaucracy derived from the UK’s planning system, has made SME property developers’ ability to compete in today’s landscape a tougher endeavour

In 1988, 40% of newly built homes in the UK were constructed by small housebuilders, but by 2019 that proportion had reduced to just 12%. There are many factors behind this shift, but excessive red tape, unfavourable lending terms and contending with their competitors’ greater spending power and operational scope are some of the issues that have left small housebuilders at a disadvantage.

While the recent budget laid out a plan to dedicate £1.6nb to converting disused, ‘brownfield’ stock into 160,000 affordable new homes, the Government has done little to follow through on its promise to support small housebuilders, whom the previous housing secretary had described as “vital to building the homes this country needs”.

As it stands, SME developers will not be able to reclaim their former proportion of the market by playing the same game as their larger competitors. They will need to open their minds to digitally advanced strategies and embrace data-driven solutions to become smarter, faster, and more efficient than the rest.

Given the automatic advantages of size and scope that larger players thrive on, smaller developers will have to seek out a competitive edge to win the upper hand. A key aspect of the development process is finding viable sites for construction and conversion projects and winning the necessary permissions from the planning system. This is one area where smaller developers can seek out an advantage.

Despite a £65m pledge in the recent budget to digitise the planning system, it remains an outdated and slow-moving process that presents an even greater obstacle to smaller developers, for whom a 2-month delay can have a severe impact on their operations. To get ahead, smaller developers could benefit from sidestepping this quagmire by taking advantage of Permitted Development Rights (PDRs).

This Government introduced initiative is designed to increase housing production by granting approval outside the planning system in certain cases, but its potential is often under-used. SearchLand’s own PDR search tool has identified over 27,500 disused brownfield sites across the country that can be developed requiring only prior approval from a Local Planning Authority, saving SME developers vital time and unearthing overlooked value in the property market.

Improving efficiency in the planning application process isn’t enough for small housebuilders to reclaim their foothold in the market – increasing efficiency along every point of their pipeline is becoming increasingly urgent for their survival. I believe the secret to this can be found in data – being data-driven can save time and resources and reduce costs, while maximising the output of every type of company – and property is no exception.

Using data to evaluate targets and opportunities, audit business processes and review the company’s past performance will reveal valuable insights about themselves that can make smaller players run more efficiently and more viable as businesses. The worldwide data revolution needs to be embraced more fiercely by small housebuilders if they mean to stay afloat.

Being well run doesn’t just mean being efficient – in today’s market, investors and buyers are more conscientious than ever before, and what a company stands for can be as important as what it does.

SME developers need to implement strong ESG credentials within their mission, laying out guidelines for a positive social and environmental impact. Demand for green homes is increasing, and developers that benefit not only their local community but the planet at large will resonate with many – and given their size, small housebuilders will benefit from the agility needed to embrace this approach at a faster rate than their larger counterparts and be better positioned for the market of tomorrow.

A plan for the future

Sadly, there is no one undertaking that will guarantee the survival of a small housebuilder – the examples listed above outline suggested strategies deeply imbued with a sense of open-mindedness and willingness to adapt and innovate, that could help smaller players find their place in the market and regain a bigger role in the nation’s housebuilding efforts.

Having worked for a long time with SME developers, I am deeply invested in their continued success, and hope that they will take the necessary steps to thrive in the future, as the property sector would be a far worse place without them.

Hugh Gibbs is the co-founder of SearchLand, the all-in-one property data platform. SearchLand helps developers, site sourcing teams and investors to streamline their workflow and maximise their portfolio – by making it easy to sift through vast amounts of data, users can quickly establish who owns a piece of land or property, discover the prices paid, analyse planning applications, and much, much more. Before founding SearchLand in 2020, Hugh has worked in both private and public sector planning roles alongside running his own land finding business. 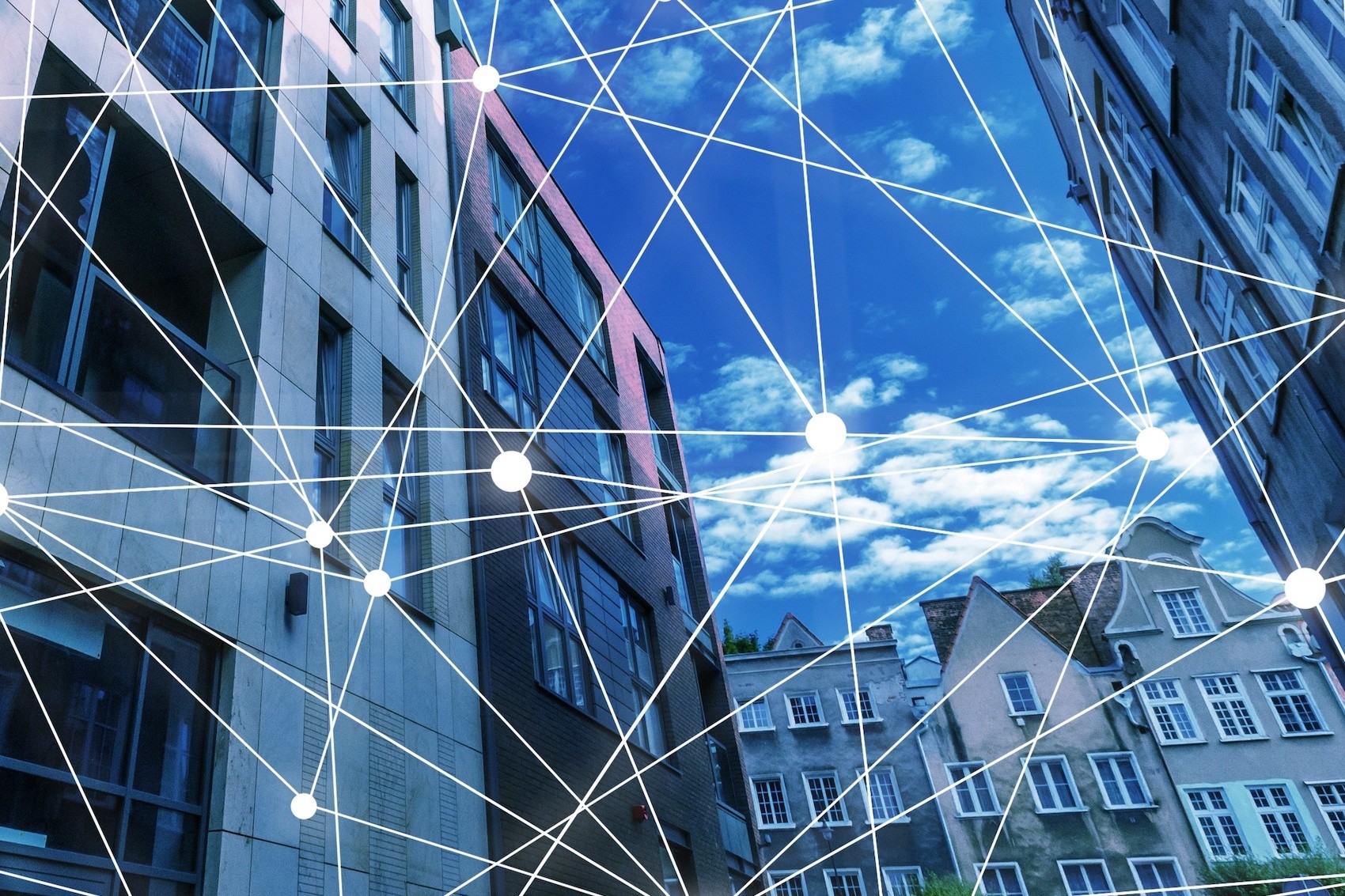