Sales Isn’t What It Used To Be

Depending on what decade you were born in, the term “sales” can evoke different images. Some may flash immediately to the grey-suited salesman, briefcase in hand, knocking on doors trying to stir up leads. Others may think of a content marketing funnel in which prospective leads are slowly lured into a business deal by offering them something of value — a blog post or helpful article, for instance. Whatever you envision, the fact is that both sales models require plenty of human interaction and typically months before leads turn into customers.

Today, consumers have limitless options when it comes to where and how they spend their money, so successful sales tactics will depend on one thing — how convincingly robots can talk to people.

The phone call isn’t the primary mode of communication anymore, especially not amongst millennials. In fact, in 2014, texting beat phone calls as the preferred method of communication by millennials. Because these younger generations expect immediate responses in their communications — whether texting or messaging — with friends and family, they also expect it from the places they places with which they do business.

Depending on the industry, a business may be reluctant to change their sales strategy since it takes a large workforce, and therefore money, to have an immediate response time every time a consumer wants to talk. Fortunately, that’s where the robots come in. 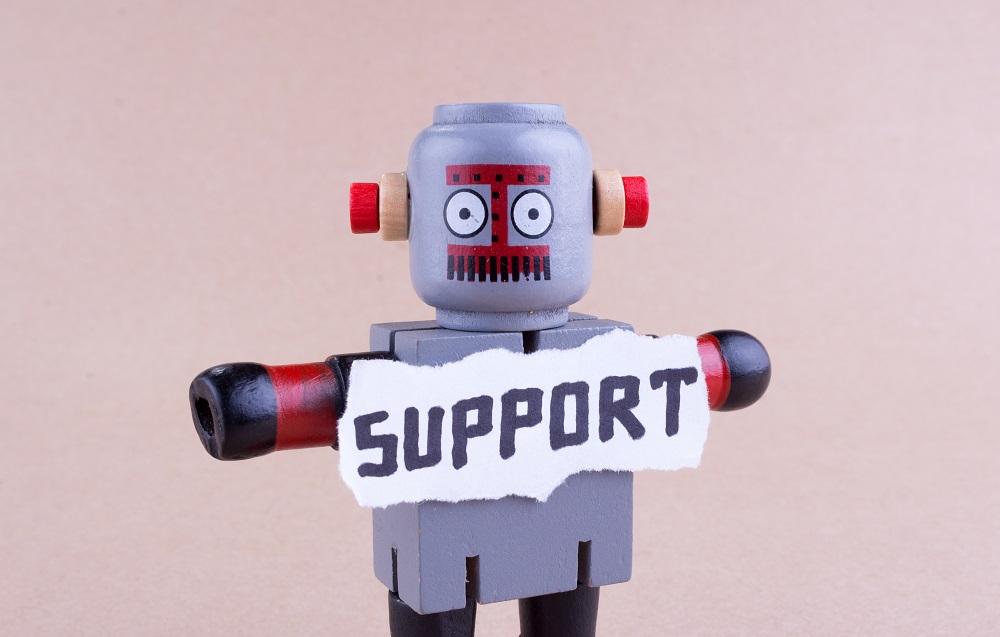 These robots, specifically chatbots, have been around for decades but lacked the functionality that would eventually make them decent verbal sparring partners with humans. However, as technology evolved, so did chatbots — gaining intelligence that would eventually convince humans that they were actually talking to other humans.

Since messaging has taken such a deep hold on the way consumers prefer to communicate, it’s essential that businesses use chatbots and messaging technology to meet their potential customers where they’re at.

Text updates have been standard for a while now, whether it’s being notified of a package delivery or getting coupons from a curbside DVD kiosk, but other than the option of a simple “yes” or “no” response, consumers can’t say much back. This lack of response can be frustrating because what consumers really want is to communicate in the same way they do with friends and family — they want to have a conversation.

Messaging platforms let companies talk to consumers on the platform they feel most comfortable — through SMS or messaging apps. These platforms can be built in-house by developers or companies can purchase third-party chatbot apps. Many CRM tools are even starting to integrate chatbots into their products for the benefit of customer service as well as sales and marketing.

Maybe you’ve seen a message window pop up in the bottom of a website’s pricing page, offering to help. That’s a chatbot. Many chatbot apps collect the information that would be considered tedious or repetitive to salespeople; they can also answer simple questions and learn as you set up more rules. 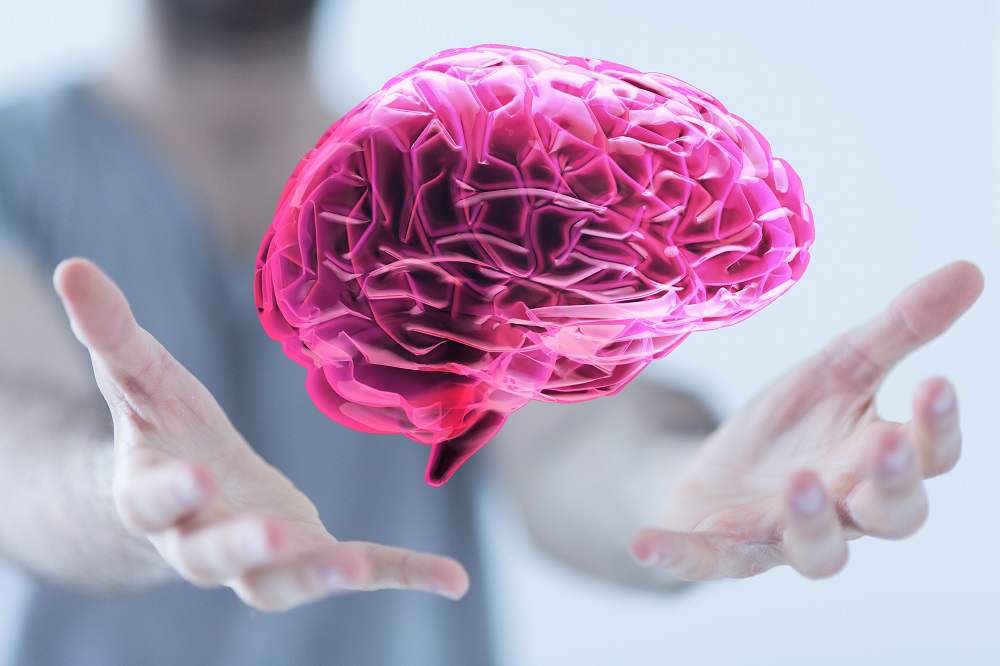 In contrast to the phone, messaging conversations don’t have to be written down in notes later, but are collected in chat logs. These chat logs can save time by getting the salesperson, or anyone in customer service, up to speed on the conversation. If a salesperson is out for the day, another seller only needs to look at the log to catch up.

Even better — multiple messages and conversations can happen simultaneously, unlike phone calls which require full attention. Phone calls could come later when leads were much more qualified; if the prospect already had their information taken and questions answered by the chatbot and they are still coming back for more information — there’s a much better chance of closing a deal.

The primary benefit of chatbots is obvious — they save time and saving time saves money. But oddly enough, the chatbots can benefit customers on a human level. If they feel heard and like they made a connection, they want to continue doing business with you. Ideally, salespeople and customer service reps would also be happier since they spend less of their time on repetitive tasks.

As technology marches relentlessly forward, it will continue to deconstruct our known systems and refashion them in revolutionary and innovative ways — especially the way we communicate. Businesses must grasp onto this concept quickly and provide innovative ways for sales teams to reach leads and nurture them into customers. 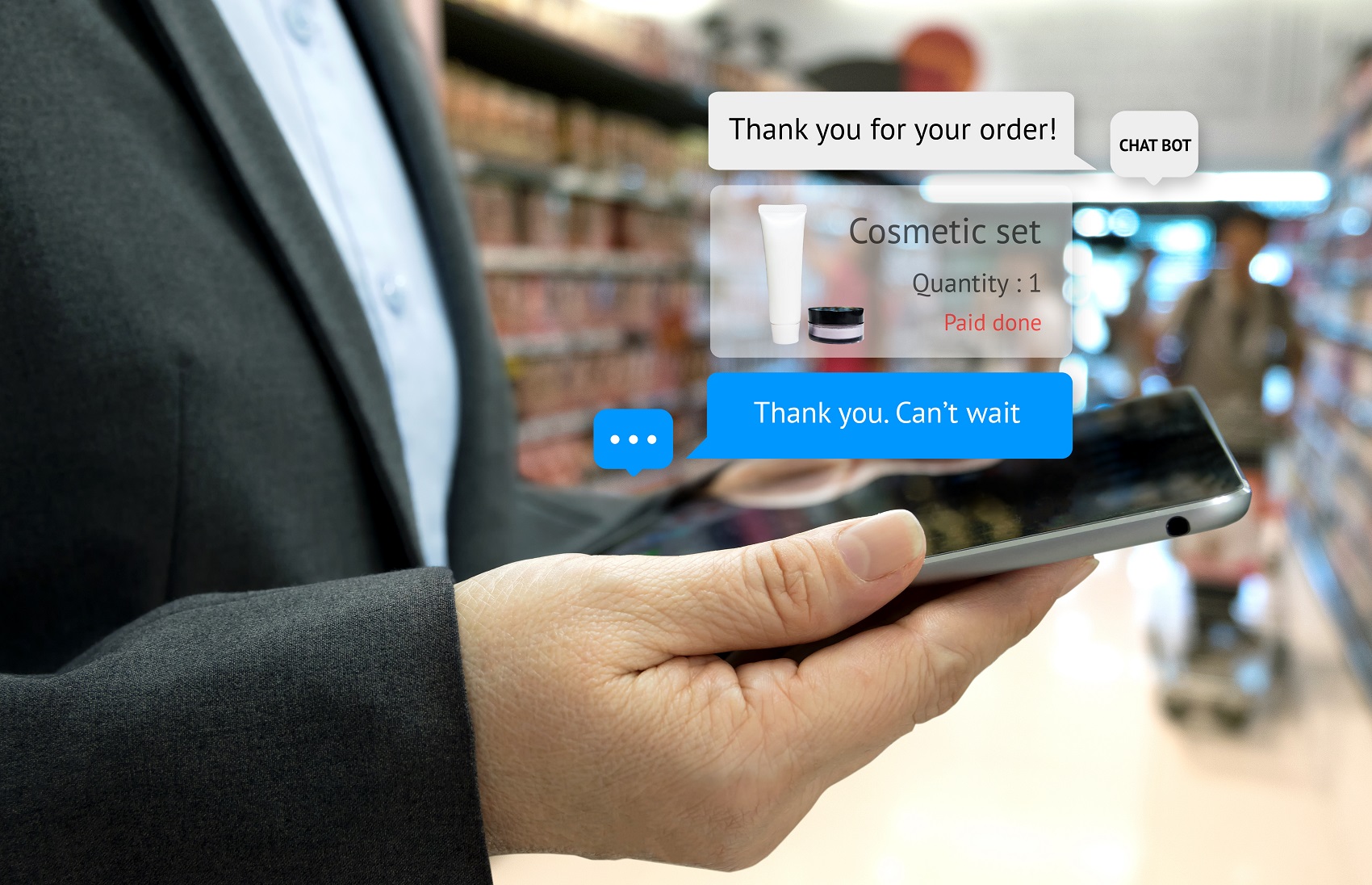