How composability helps drive innovation and automation across the datacenter

With that, there’s a desire to go very fast, of rapidly getting connections to customers much faster and for adding features via software. But at the same time, there’s the constant goal to keep IT costs in line – which requires higher levels of automation. That automation – along with a desire to align with the needs of the business – drives composability in the datacenter.

In a recent Voice of the Innovator podcast interview, Dana Gardner, Principal Analyst at Interarbor Solutions, met with Gary Thome, Vice President and Chief Technology Officer for Composable Cloud at Hewlett Packard Enterprise (HPE). The two discuss the role and impact comprehensive composability is having on IT and businesses today.

Thome begins the discussion by describing the shift in thinking that supports the need for composable solutions being introduced into the datacenter. As he explains, this shift is moving away from occasional, large bi-annual changes, toward frequent, smaller changes that can be made on a daily basis. This change came out of an agile mindset within DevOps environments.

“The desire for rapid, smaller changes means a need for higher levels of automation. It means automating the changes to the next desired state as quickly as possible. All of those things lend themselves toward composability,” explains Thome.

Along with small, iterative changes comes a new mindset on how businesses are approaching capacity. Rather than buying massive amounts of capacity in bulk and then consuming it over time, organizations are using capacity as needed — eliminating large amounts of stranded capacity.

“Composability is key because you are simply using what you need when you need it, and then releasing it when it’s not – versus pre-purchasing large amounts of capacity upfront,” Thome continues.

Within the general category of composability, a new solution called composable infrastructure makes data center resources readily available as cloud services. Composable infrastructure, according to Thome, lets IT manage the physical data resources in the data center as a pool of compute, storage, and networking resources – rather than as discrete servers, storage arrays, and switches. And each of those resources are assembled rapidly through software-defined management.

As Gardner points out, with automation in IT, organizations often wind up with two extremes. The first one is an organization with great automation, but with added complexity because multiple vendors control different part of the total solution. Thome points out, that it is a large amount of work to develop and maintain systems across that kind of environment. The second extreme is an automation environment where it is very simple to manage, but you have to stay within the confines of one environment.

“Both of these approaches, obviously, have a very significant downside because any one particular environment is not going to be the sum of everything that you do as a business,” says Thome. He explains that real composability shines when it spans the best of both of those extremes. On one hand, composability makes it very easy to automate composable infrastructure, and on the other, it also automates everything within it.

In the case of HPE’s composable infrastructure, composable management through HPE OneView makes it easy to automate the compute, storage, and networking – and even the software stacks that run on it – through a single interface. At the same time, Thome says, customers can also integrate into broader, multi-vendor automation environments so that they can automate across all infrastructure resources.

“We see composability’s strength in being API-driven because it is easy to integrate into automation frameworks. In addition, composability completely automates the things that are underneath that type of environment. You don’t have to do a lot of work to get things working together well,” Thome explains. “We see HPE composable infrastructure as the best of the two extremes that historically were pushed on the market by various vendors.”

In addition to the shift taking place in how IT is delivering innovation to the business, we are seeing a shift in thinking about how to buy and pay for IT. The traditional ways of IT, with longer revisions and forklift upgrades, was capital-intensive. The new thinking revolves around making IT costs predictable, spreading them out as operating expenses, and only paying for what is consumed.

New IT economics, such as HPE GreenLake Flex Capacity, align well with composability. In fact, Thome claims the two approaches fit perfectly together.

As more and more businesses transform their IT, Thome suggests they take the first step to see if composability is right for their operating model. “Because composability is completely software-defined and API-driven, it’s easy for people try it directly. But they can also go and connect it to their automation tools and see how they can compose things via the automation tools they might already be using for other purposes,” says Thome. “I definitely encourage people to learn more, but especially to move into the ‘doing phase.’ Just try it out; see how easy it is to get things done.” 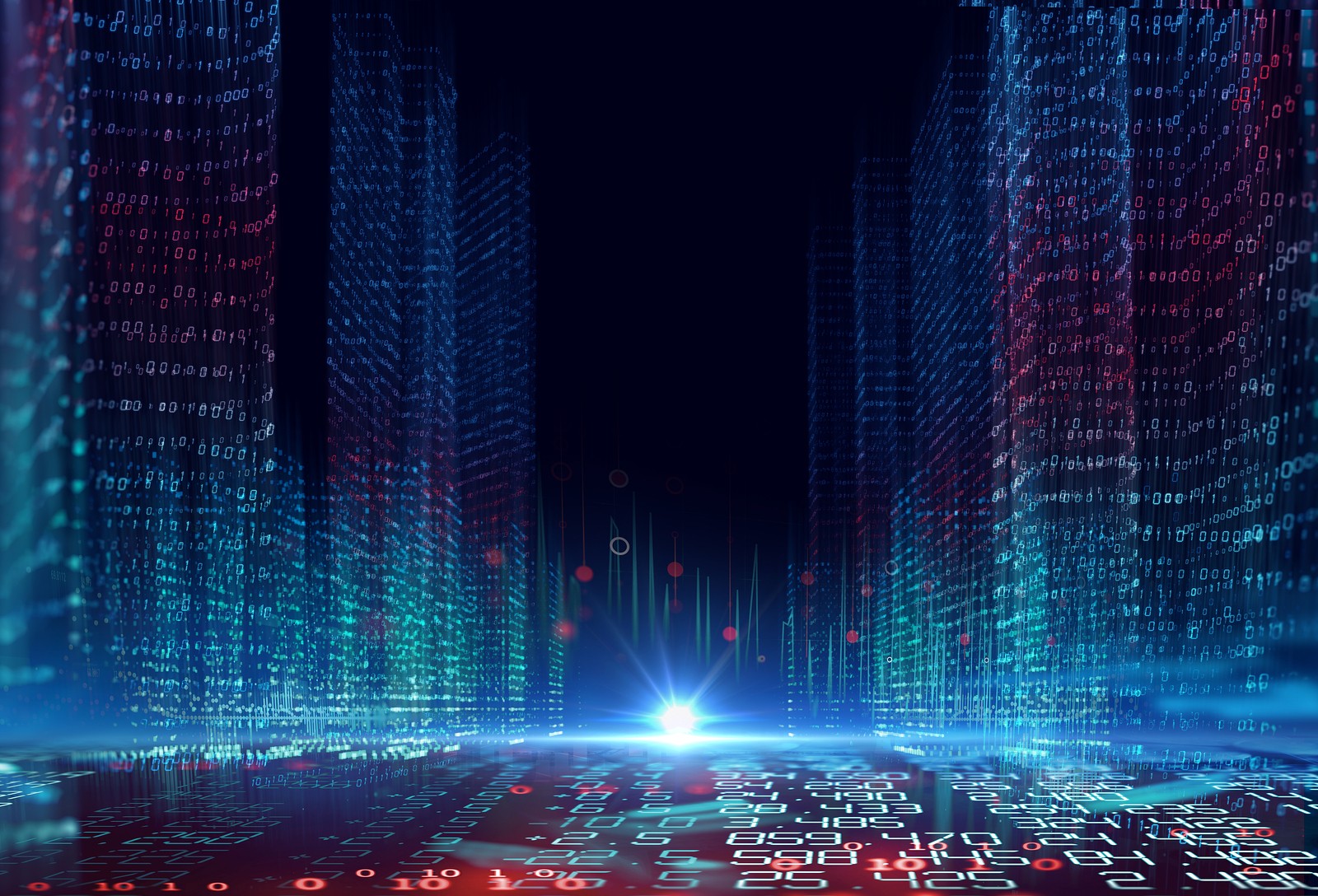