Data breaches have been making news in recent years, and the threat of data breaches loom large over companies both big and small.

In addition, 62 percent of customers believe companies are ultimately responsible for data security. However, respondents scored poorly in terms of how they protect their own data. Fifty-six percent of respondents use the same password on multiple websites, a practice experts agree is dangerous. Advanced security methodology can help customers protect their social media accounts, but 41 percent admitted that they failed to use two-factor authentication and other tools.

A key takeaway from the study was that offering advanced data protection to customers isn’t enough to get customers to use them; mandating two-factor authentication and other technologies can help shield companies from the fallout of data breaches. Implementing two-factor authentication, however, can be difficult, as users might find the technology confusing and inconvenient. There’s no obvious solution to this problem. The stakes are high, as 67 percent of customers are fearful of a data breach in the near future. The threat of legal action should be a matter of concern as well, as 93 percent of customers would consider legal action against compromised businesses.

According to Jason Hart, CTO, Identity and Data Practices at Gemalto: “Consumers are evidently happy to relinquish the responsibility of protecting their data to a business, but are expecting it to be kept secure without any effort on their part. In the face of upcoming data regulations such as GDPR, it’s now up to businesses to ensure they are forcing security protocols on their customers to keep data secure. It’s no longer enough to offer these solutions as an option. These protocols must be mandatory from the start – otherwise businesses will face not only financial consequences, but also potentially legal action from consumers.”

Also revealed in the survey was how customers perceive various industries. Fifty-eight percent of customers reported that social media sites were one of the biggest threats, while 20 percent felt the same way about travel sites. Nine percent felt that no sites presented any risk. Even though banks have been successfully targeted by malicious actors in the past, 33 percent of customers feel banks offer the best security.

According to Hart: “It’s astonishing that consumers are now putting their own data at risk, by failing to use these measures, despite growing concerns around their security. It’s resulting in an alarming amount of breaches – 80% – being caused by weak or previously stolen credentials. Something has to change soon on both the business and consumer sides or this is only going to get worse.” 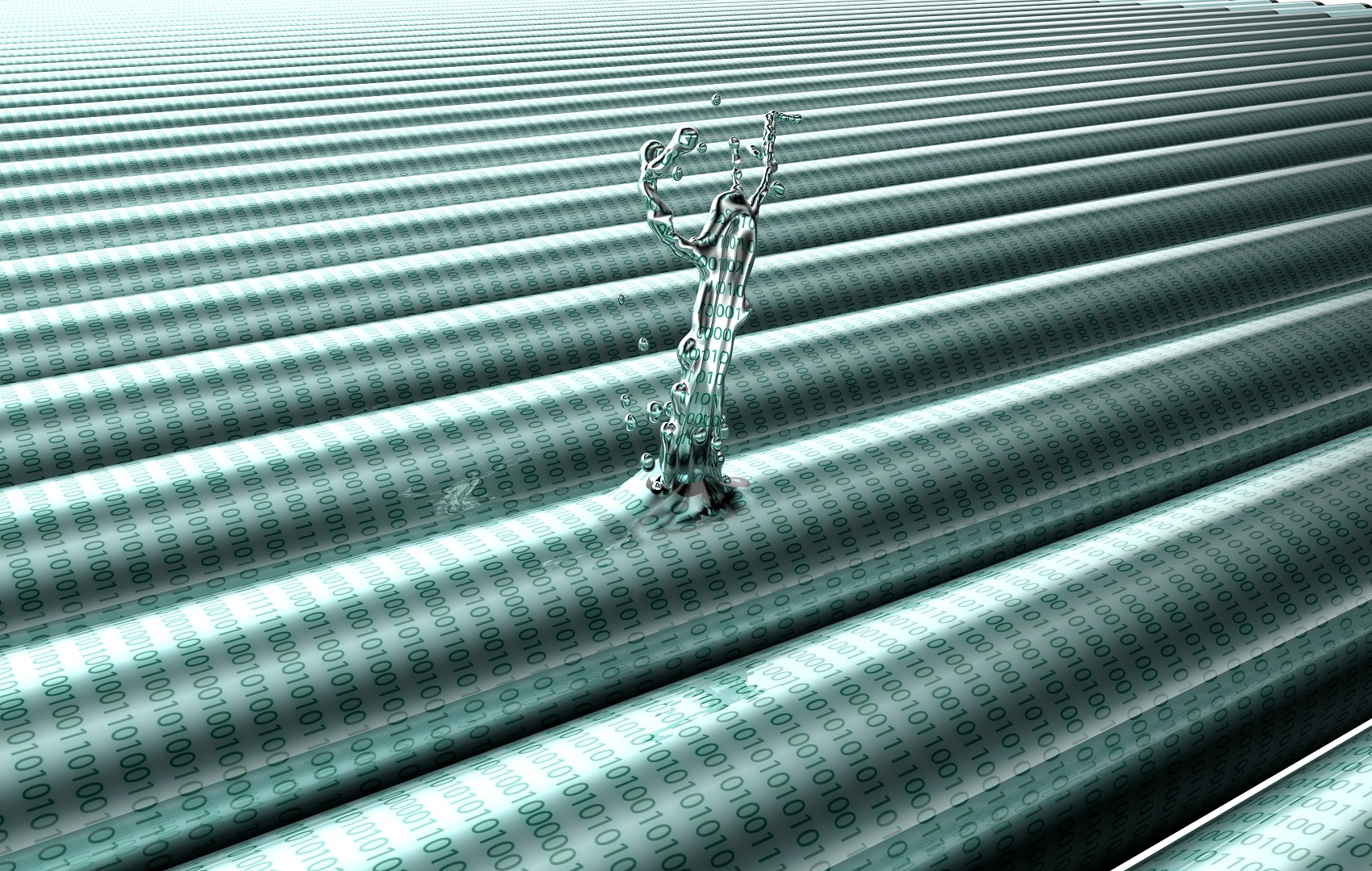