How Do You Prepare A Supercomputer For Space Travel?

The first components of the International Space Station first launched in 1998, and the station has transformed radically since that time, gaining new components and replacing outdated equipment. Computers have always placed a significant role on the ship, and NASA has decided it’s time for something new: The first supercomputer in space designed with commercial off-the-shelf equipment, designed by Hewlett-Packard Enterprise.

Spaceflight represents the cutting edge of technology. However, the computers used in spacecraft are often fairly primitive, sometimes a generation or two behind the latest models on earth. This is because any computer sent into space has to go through a hardening process. Space computers need to handle the rigors of space travel, including radiation that can damage circuits and other critical components. They also need to survive launches, which can be harsh. The term “hardening” refers to ensuring computer components can operate reliably.

The ISS’s supercomputer will be hardened in a new manner: Through software. Historically, computers have been hardened through novel insulation methods and, most importantly, through redundant circuits. Realizing that modern off-the-shelf hardware is already somewhat hardened, HPE investigated using software to slow down operations when adverse conditions are detected, which will prevent glitches related to solar flares and other radiation. This approach has the potential to change how computers in space are used by cutting costs and development time.

Since you will be sending up into space 2 or 3 or possibly older technology, so by the time it would take a year to get to Mars and the multiple years it would be there, then the years to return you could be using really antiquated equipment

We spoke to Dr Fernandez in depth about the mission, its tests and hazards. Listen to the podcast below or on Apple Podcasts.

The ISS’s first supercomputer follows a long history of computers used in space. Perhaps the most famous example is the Apollo Guidance Computer, used for navigation and to guide and control spacecraft. The computer was advanced for its time; its 2.048 MHz processor could crunch plenty of numbers for spaceflight, and its 16-bit word length was advanced. However, the computer weighed nearly 70 pounds, and its performance would be eclipsed by the first generation of personal computers released only a decade later.

A New Standard in Power

Running off of HPE’s Apollo 40 two-socket servers, the ISS’s new computer will be powered by Intel Broadwell processors. Combined, its processors will provide more than 1 teraflops of power, placing it firmly within the supercomputer category. While the teraflop barrier was first broken on earth in 1997, HPE’s computer takes up far less space and uses significantly less power; the first computer to break the teraflop barrier relied on more than 7,000 nodes, while HPE’s extraterrestrial computer relies on only two and takes up just a quarter of a rack compared to 104 cabinets.

In addition to ensuring components are properly hardened for space, HPE had to work with NASA to overcome several challenges. While the space station uses solar-powered 48-volt DC power, the off-the-shelf computing components used require 110-volts of AC power. An inverter supplied by NASA filled this gap. Even more challenging was cooling, as typical server fans aren’t appropriate for use on the space station, and expert engineering was needed to adapt standard server equipment to the space station’s unique water cooling system. Of course, computer engineers won’t be aboard to install the computer, so it had to ship with detailed instructions for installation and maintenance to be performed by non-experts.

Although having a supercomputer is always useful, the ISS doesn’t need it to function. However, the data collected while the supercomputer remains onboard will help determine if new hardening techniques are appropriate for long-term use. Furthermore, knowledge learned can help improve Linux, which powers nearly all of the world’s supercomputers and a strong majority of web servers. Hardened computers aren’t only needed for space, as military and nuclear uses require hardening as well. As with all research, it’s difficult to predict the outcome, but being able to harden off-the-shelf devices through software can have a profound impact in a range of fields. 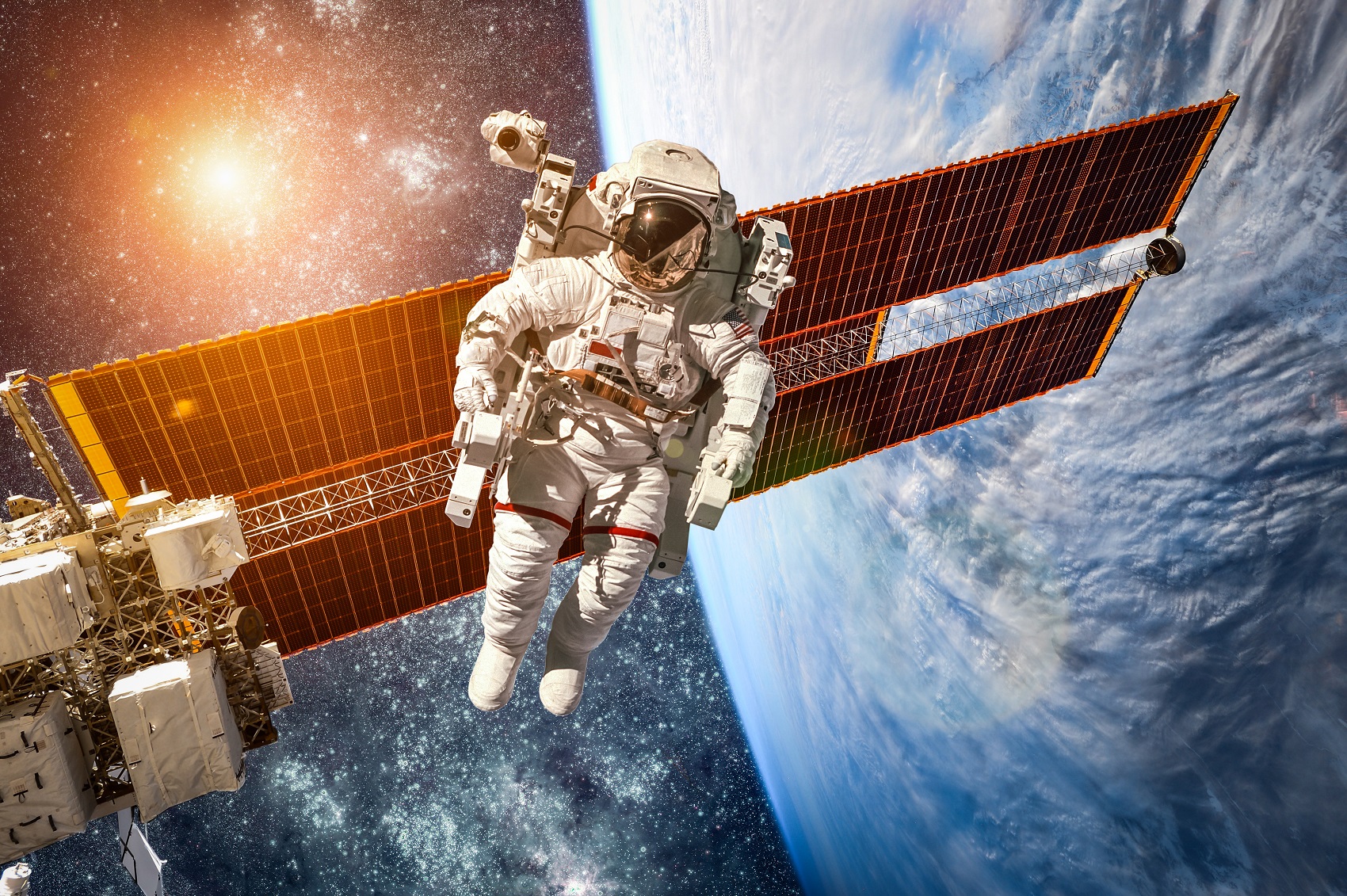 The future of sustainable HPC