It’s no secret that women are still widely underrepresented in the gaming industry, particularly when it comes to video and mobile game development

Whilst this has been historically accounted to the common misconception that gaming is a predominantly masculine hobby, women actually make up a significant amount of the industry, representing nearly half of hyper-casual gamers.

However, despite widespread industry erasure, there are many female figures and companies making efforts to challenge the male-dominated narrative and shine a light on the women who play a critical role in the development of games. And, particularly in the current climate, things are changing, fast. As video game writer Meghna Jayanth put it recently, the current pandemic could be pointing towards a more inclusive, accountable and better games industry: “Shifting online makes our spaces more accessible globally, opening up our talent pools to more diverse candidates, allowing for flexible working, which could account for neurodivergence, disabilities, caring responsibilities.”

Deep-rooted cultural change such as this isn’t something that can happen overnight, though, but being more vocal and shining a light on the women at the crux of gaming culture is a start.

Last year, at the Games Developers Conference in California, industry expert and panel host Stephanie Fisher began by stating; “I belong to a lost generation of women who played games growing up, but for a myriad of reasons didn’t think they could have a career in this industry”. As someone who has direct experience being a female in the gaming industry, it can certainly feel like the odds are against you.

However, I have seen positive changes over the years. I’ve worked in companies where the atmosphere was completely friendly, and where I felt on equal terms from the very beginning. The industry has generally become more diverse since I started out; two-thirds of the UK’s game development workforce is aged 35 or under, and 28% are women. At Gismart, 40% of our staff are women.

There is another side to the coin as well; many employers nowadays are more open-minded when it comes to recruiting women especially behind the scenes, whereas before, it was clear that they wouldn’t always necessarily even let them get to the physical interview stage. Being able to foster an accepting environment is so important; the opportunities I’ve received in recent years have been unparalleled, like participating in creating Cool Goal! game which has achieved the number one spot in the app store in 55 countries and been downloaded over 60M times. I’m so thankful that I am a part of a team that doesn’t hire on the grounds of preconceived notions of gender, but on peoples’ ability to make games.

When first starting out in the industry, particularly if you find yourself at a male-dominated company (which is common), you can be treated differently, and, in some situations not taken seriously. And in the past, many female gaming developers have been met with issues such as; no clear path for progression, hostility in the workplace, an unfair pay gap, ostracisation, gender-related pressures, and the list goes on.

Despite the challenges, more women in the industry are being appreciated for their professionalism, experience, and love for games. However, one of the biggest barriers is that, naturally, because there haven’t historically been a large ratio of women in the games industry workforce, there haven’t been many – if any – policies to cater to their needs. That’s starting to change, however; particularly across the globe, we’re seeing many companies adapt to a more diverse workforce.

As a personal example, Gismart constantly encourages conversations about how to be more flexible for those who need it – when it comes to maternity leave, for example, if certain adjustments need to be made, such as returning to work early or part-time, or if people need to bring their child to work, it’s accommodated for. Therefore, even though there still remains somewhat of a divide and we’ve still a ways to go, the level of progression so far is a step in the right direction.

The future of women in gaming

Fundamentally, gaming is a passion industry. Recent initiatives and movements, alongside the general onus to offer equal opportunities and rights – more so than ten years ago – means that visibility of women in the industry is increasing.

Online gaming culture has also played a huge part in this – social media influencers, and YouTube stars in particular, are creating powerful social spheres where being a woman in gaming is not only accepted, but celebrated, and even branded as ‘cool’. But there are unfortunately still many environments where being a woman can be a major restriction, mainly because of longstanding judgements around their capabilities and clichés pertaining to what a female working in gaming should “look like”.

The first step is the creation of a safe and nurturing environment, if one of the biggest barriers to diversity and inclusion is ignorance, it starts with how people – namely the oppressed – are treated in the workplace. From there, we can begin to have the necessary conversations to lay the groundwork for the bright sparks that are the female games developers and gamers, now – and as we move forward.

Aleksandra Turabova is a Level Designer at leading Gismart; developer and publisher of mobile games and entertainment-focused apps. 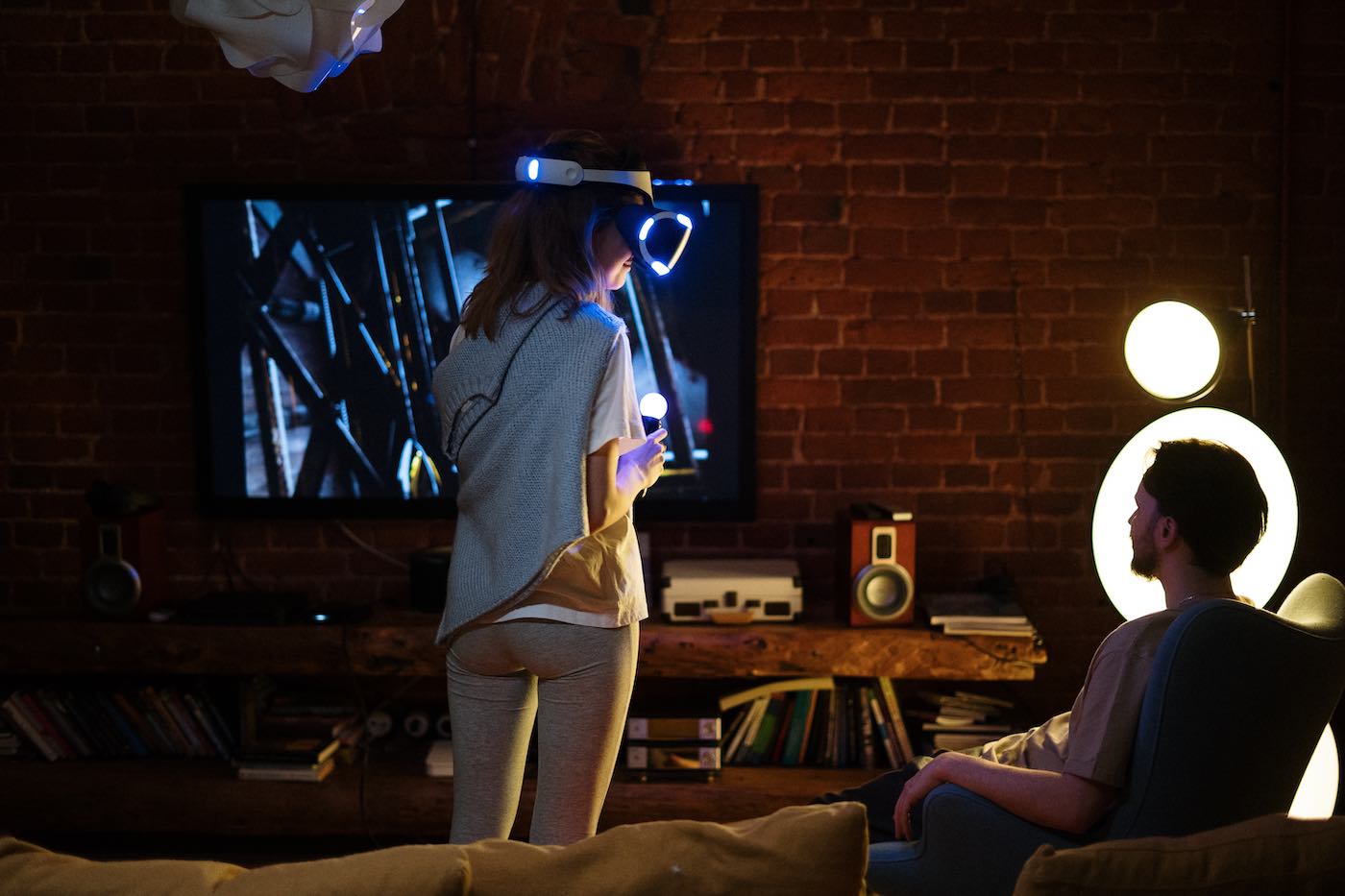 How Inclusive Is STEM, and How Do We Diversify the Relevant Fields?

Gender diversity in fintech: Making a difference from the inside out