How has VAR Changed the Interpretation of Wider Video Analysis?

Technology for surveillance has always been hotly debated

Since the wider introduction of CCTV in the ‘70s, public surveillance has been reviewed with a mix of cynicism and positivity. Some feel that this technology is intruding on the privacy of day-to-day life, and value its effectiveness, whereas most recognise the advantages of this technology for preventing and following up on criminal activity.

However, in the years since Smart Video was rolled out, so has the innovative uses this technology is now providing. Smart video is now capable of producing invaluable insights and reports that allow for increased operational efficiency across all business types by measuring and optimising what we do and how we act in the real world.

The evolution of smart video has not been confined to businesses and lifestyle. It has taken a front-row seat in the continuing development of numerous sports. Professional rugby, NFL and football have all used video analysis as a way of improving decision making, efficiency and results in training and in matches. Constructs such as Video Assisted Referees (mainly used in professional football) have changed perceptions through problem-solving and providing good, quantifiable value to fans. In its infancy, VAR was met with the same cynicism that the video security industry was met with. Perhaps technological change is always viewed with some degree of scepticism, until it shows its value.

However, due to the passion that football in Britain holds, many are starting to appreciate the improvements that tech can provide to ‘the beautiful game’. This is not to say that this is a common opinion. Some still question it’s place in the game, but it’s becoming respected.

This mixed feeling is mainly due to traditionalists who feel that the decisions of the referee should not be overruled by the use of technology, or by deferring to the VAR, can slow the momentum of a game. However, higher standards of football refereeing has put a bigger spotlight on mistakes when they do happen. Human error is not uncommon, yet these errors become exaggerated in high stakes situations e.g. an important football match, when an upheld error can have a financial impact on the clubs, or cause anguish at the injustice of the situation to both players and fans.

The Video Assisted Referee has felt a resurgence. Football fans have clamoured for its reintroduction after a number of high-profile events had a dramatic effect on European competitions. Instances such as those in the World Cup Final in 2010 would have been different should European football have had access to the Video Assisted Referee. More recently, the use of VAR has become more widespread due to the ongoing debate by pundits. VAR is on the verge of being rolled out across all major football leagues as of the 2019-20 season, which will see England’s highest-quality football league, The Premier League, and the Premium European competition, UEFA Champions League both set to have the technology throughout the competitions. There is now greater understanding that VAR can help the referees to make as accurate a decision as possible, which can only be good for the clubs, the players and their fans.

VAR is not the only benefit of using video analysis in the football industry. Used correctly, video analysis of athletes can provide an outside perspective of anything observable, repeatable and improvable with a player’s movement and technique. Clubs regularly use contracted professionals to use technology that will better help them pinpoint moments of disruption in their ongoing development. It can also enable managers to make tactical decisions based upon live data, such as how far someone has run, where on the pitch they have been playing, and how many passes they have made, during the game. The future of football might be one in which teams are picked and play in a certain way “because of what the data says”.

But how has this affected the wider community of video analytics in other industries? If it’s good enough for high-stakes, must-watch matches, there must be something of value for other industries to learn from…

Almost every industry in the UK has reaped the rewards of wider video analysis. This has included the use of video intelligence in retail, offices, warehouses and workspaces as well as across the travel, transport, leisure and education industries.

Retail is the one industry that has benefited most from the use of video analysis. Smart video is so advanced that they have the ability to help retail outlets on almost every level by gaining a deeper understanding of consumer behaviour within stores.

Physical retailers, or retailers with a presence on the high street, are now able to understand their physical space and make it work better for them by getting unprecedented levels of insight and business intelligence that typically had been very hard to get.They can help analyse and gain actionable data on traffic flow, workforce management, store design and merchandising, supply, security and legal. This has helped retail businesses realign their targets for personnel and finances, with new evidence-based data affirming predictions of a downturn in footfall and an increase in overheads.

It would be wrong to say that the wider adoption of VAR has led to an increase in the use of video in hospitals. However, it may have changed the public perception of it. Healthcare staff from surgeons to nurses can benefit from the use of smart video. Surgeons use video analytics as a way of seeing minute mistakes and better training by observing remote procedures. Similarly, hospitals are able to better the way they run due to regular insights into the processes undertaken by staff as they interact with the space, assets, people, and equipment. Incremental improvements could be essential to the health of patients, as does the awareness of senior management in the best practices and actions of hospital staff.

The education industry is an area which relies on the continual innovation and adaptation of those who work in it. For this to happen, individuals must find new ways of learning about themselves and improve in a cycle of continuous professional development. Our work with the Aston University Engineering Academy has seen teachers become more self-aware and improve the way they present their lessons in order to engage, enthrall, and enhance the student experience and learning environment. The analysis allows experts to provide constructive feedback to even the most experienced teachers to keep improving and enjoy their calling.

Transport is a necessity for a huge number of consumers in the UK. When transport bodies have issues, they’re widely impactful and publicised (and criticised). Due to that, it was only a matter of time before video analysis was integrated into the control and monitoring of various transport types. Rail travel, motoring, and interactions at transport hubs have been enhanced by the use of video analysis. For instance, video analysis combined with improved artificial intelligence has allowed an improvement in traffic flow management, reducing congestion and a better targeting of suspicious behaviour. Incidents of violence and threats to rail travel has also been massively reduced by the implementation of smart video in train stations, as well as further analysis of processes from rail providers on how their people and vehicles interact in shared spaces.

In conclusion, video analysis has proved to be an effective tool in improving a number of industries across the UK. Seemingly, the re-introduction of VAR into British football may have correlated with a more positive perception of video analysis and could be one of the major reasons why sport has transformed from a game played for entertainment and leisure into an industry worth over 1.5 trillion US$ globally.

In the last year, statistics have shown a significant reduction in transport violence related to football. Many would suggest that this is down to better policing of the rail system, but there is no doubting that cameras are a deterrent to those looking to instigate or participate in crime. 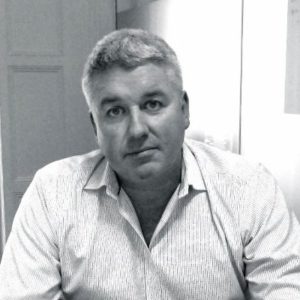 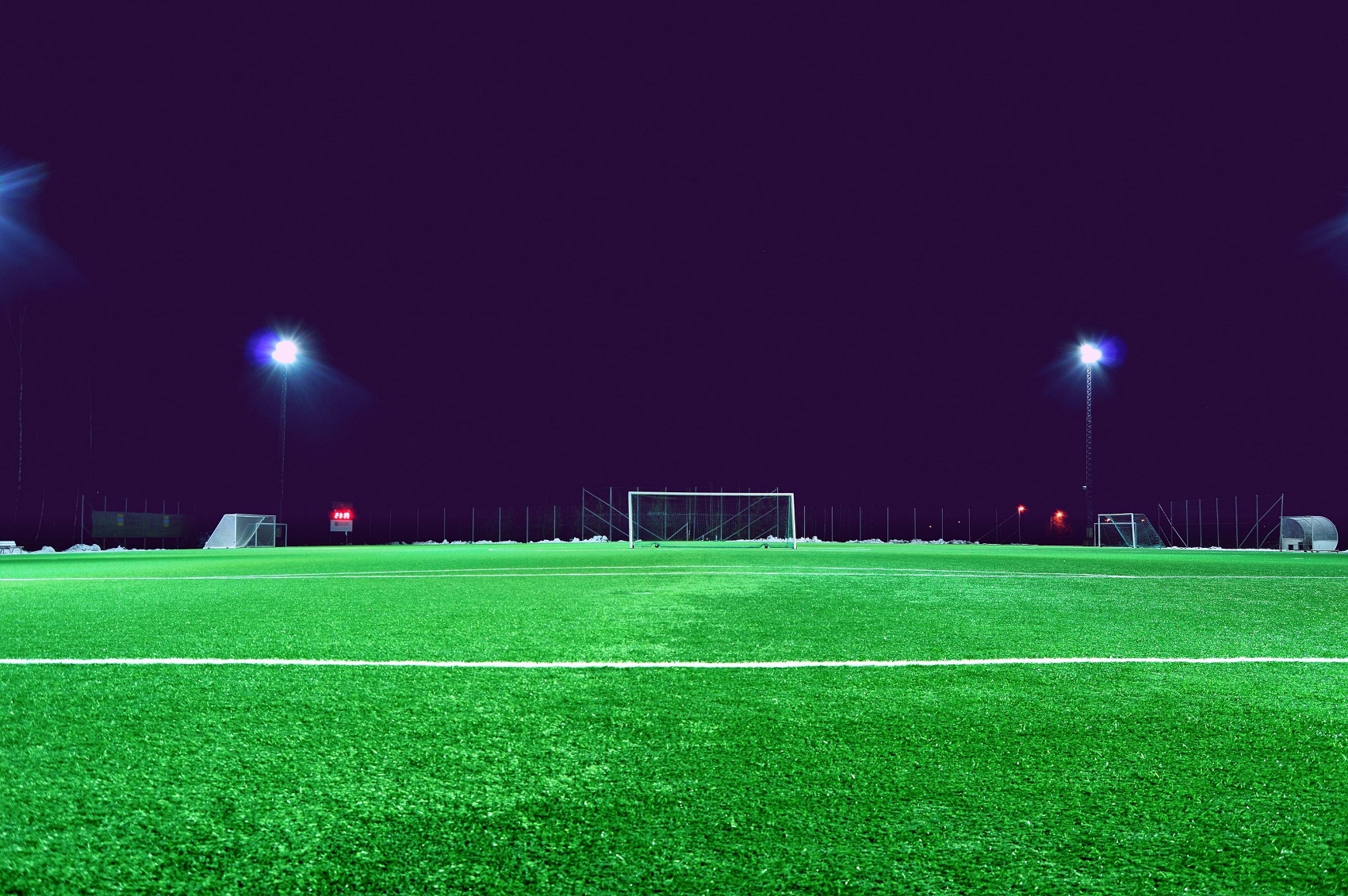