How Robotics Will Change Our World

Many fear robots will take their job. They’re more likely to enhance our lives in ways never imagined

Robots imagined in past were often viewed as general-purpose entities, capable of performing all tasks a human can perform. The reality of robots shows that they’re still specialized devices, capable of performing specific tasks well. However, today’s robots are venturing into fields nobody previously imagined, and they’re become better at general purpose activities as well.

“Robots don’t replace people or dogs” said Robin Murphy, researcher and disaster roboticist in her recent TedTalk about the application of robots in disaster response scenarios.

They do new things, they assist the responders, the experts in innovative ways.

So where are we first likely to see this innovation in action? 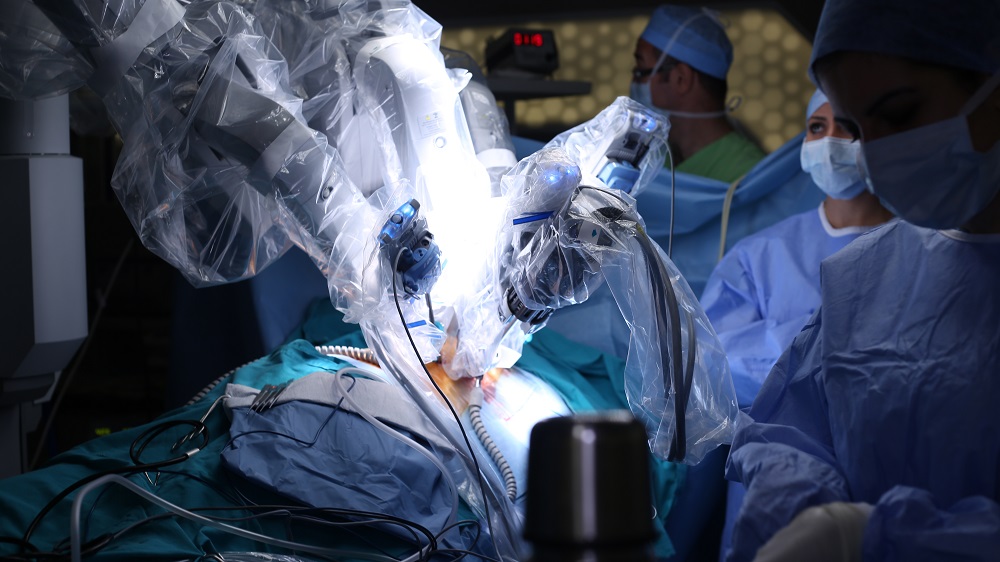 Being unable to walk can be a major burden, but robotics promise to help people with injuries move around. Robot-controlled exoskeletons can assist people who lack the leg strength or coordination to walk, providing people a convenient and familiar way to navigate through their daily lives. Human-machine interface technology can take these technologies further, letting people with no ability to move their legs walk, perhaps for the first time. Arm and even hand assistance can eventually let people with no movement function seamlessly in society. These technologies are already coming online, with Honda leasing its exoskeleton system. Prosthetics are also being revolutionized by modern robotics; Touch Bionics, for example, offers a sophisticated bionic hand that can be controlled by smartphones for easy use.

Robotic cars will change the way we think about transportation. Fully self-driving personal cars will convert commute time into productive or recreational time, making long commutes far less of a burden than in the past. When long commutes can count as hours in the office, living in more distant suburbs becomes a more realistic option. While Google, General Motors, Volkswagen, and other large companies are investing in personal vehicles, Uber is looking to self-driving taxi services. Since the most expensive cost of taxi services is the person behind the wheel, prices can drop significantly if cars drive on their own. 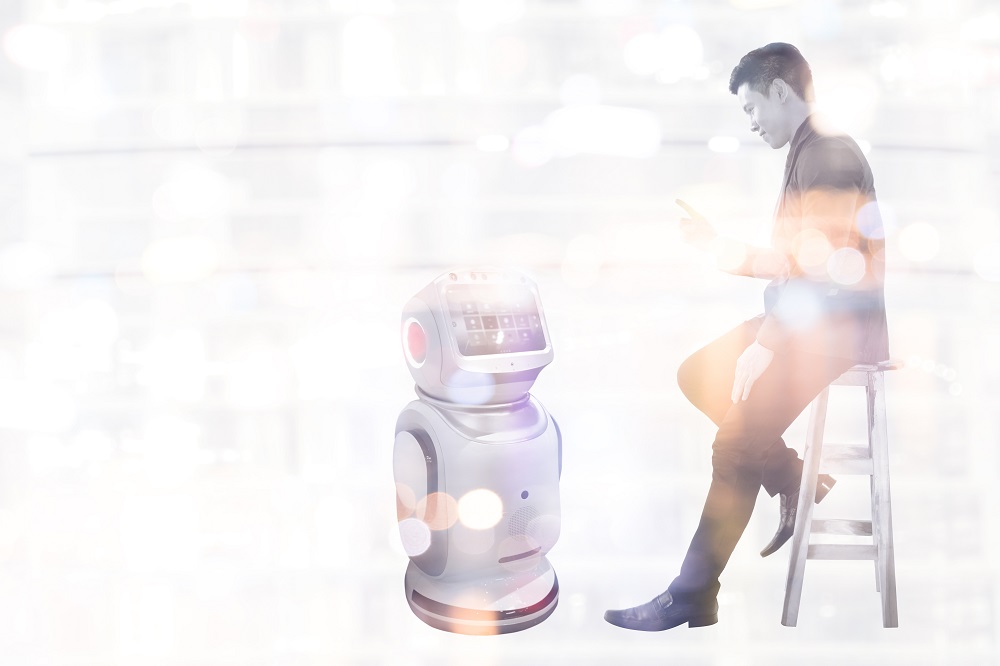 They can also provide reminders for medication and other uses. Robots can also offer voice chat capabilities with people in a more friendly package, helping seniors stay in touch with family and friends. Robots can even offer monitoring services for faster responses to medical emergencies and other problems.

Most people have seen or heard about Roomba, the robot vacuum that rolls about homes while cleaning the floor. While Roomba is convenient on its own, there’s no theoretical limit to how much a robotic helper can improve home care. A robot capable of cleaning dishes, for example, can save hours over the course of a week. Robotic dusting and mopping capabilities can ensure a home stays in top condition without any human interaction. Parents might appreciate a robot cleaner, capable of picking up toys after playtime. Robots are developing more general purpose capabilities over time, and it might not be long before a single model can perform nearly all home-related functions.

The dream for those who don’t particularly enjoy cooking is a robotic cook or kitchen, which is capable of preparing entire meals, letting homeowners save on the cost of dining out without having to invest time cooking and cleaning up. This technology is expected to come online soon, with Moley Robotics expected to release models as soon as 2018. Because robotic chefs can be programmed and function with human-like hands and arms, they can recreate virtually any meal with the proper programming. Moley’s models are programmed by capturing how professional chefs cook certain meals. When equipped with cameras and other sensors, a robotic chef could even follow its owner’s food preparation and replicate one-of-a-kind family recipes.

While robots will play an increasing role in the home, it’s businesses where robots might have an even larger impact. Even jobs considered desk jobs often require a considerable amount of work dealing with paper and performing tasks around the office. Robots can fill this role, letting employees spend more time on important tasks. 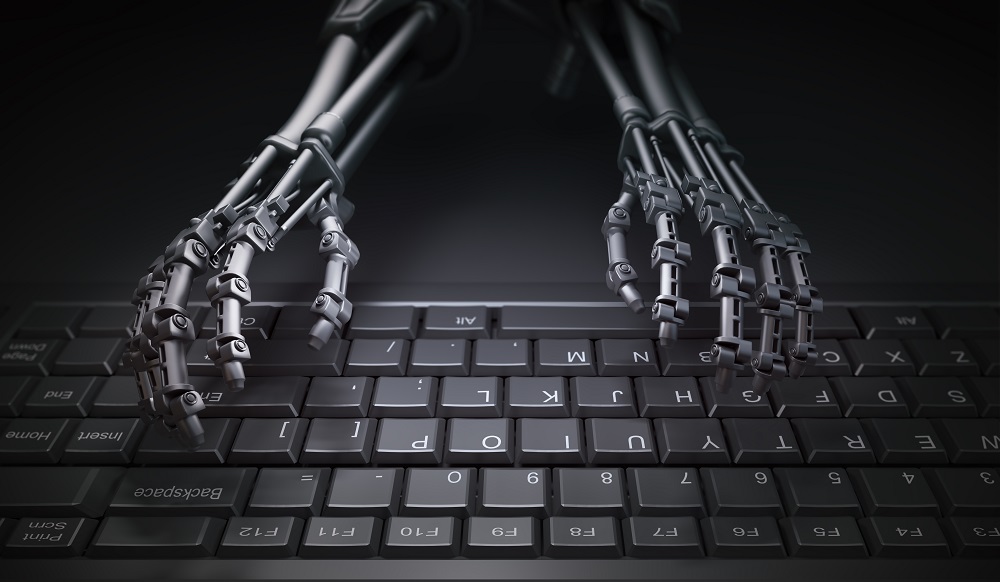 Robots are fairly expensive, so an assistant that’s too expensive for a typical home might not be affordable for most. Businesses, on the other hand, can often afford to spend far more, and the cost of these assistants can be paid off fairly quickly thanks to the increased efficiency they provide.

While RoboCop isn’t likely to patrol the streets any time soon, robots are increasingly finding their way into security fields. Knightscope, a digital security robot, made headlines when one its models rolled its way into a fountain. However, the company’s models feature 360 video recording capabilities and provide a security presence while offering real-time security notifications and a physical presence that can deter criminal activity. Integration with other digital technology can make security robots a staple of businesses across the world. Although armed robots security guards or law enforcement agents might be some ways away, monitoring devices serve a valuable niche. 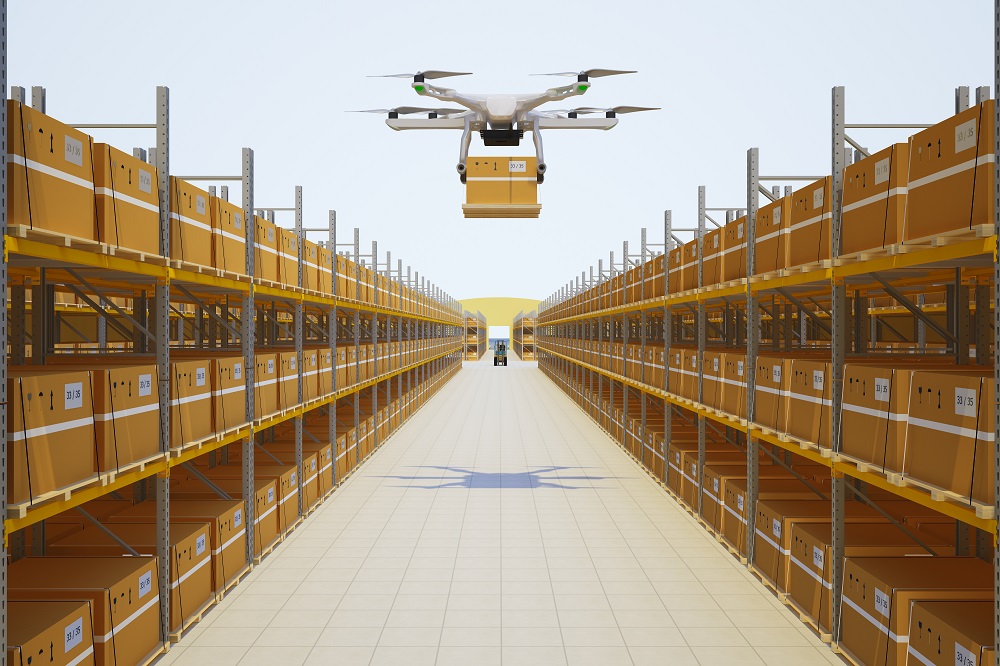 While drone deliveries of mattress and other large items are unlikely in the near future, the convenience of on-demand delivery might make these flying robots a staple of our daily lives.

Although robots haven’t taken over society quite as fast as dystopian literature previously predicted, they’ve been making steady progress in recent years. While they are coming to fields slowly and incrementally, we can expect to see them more and more over the coming years. 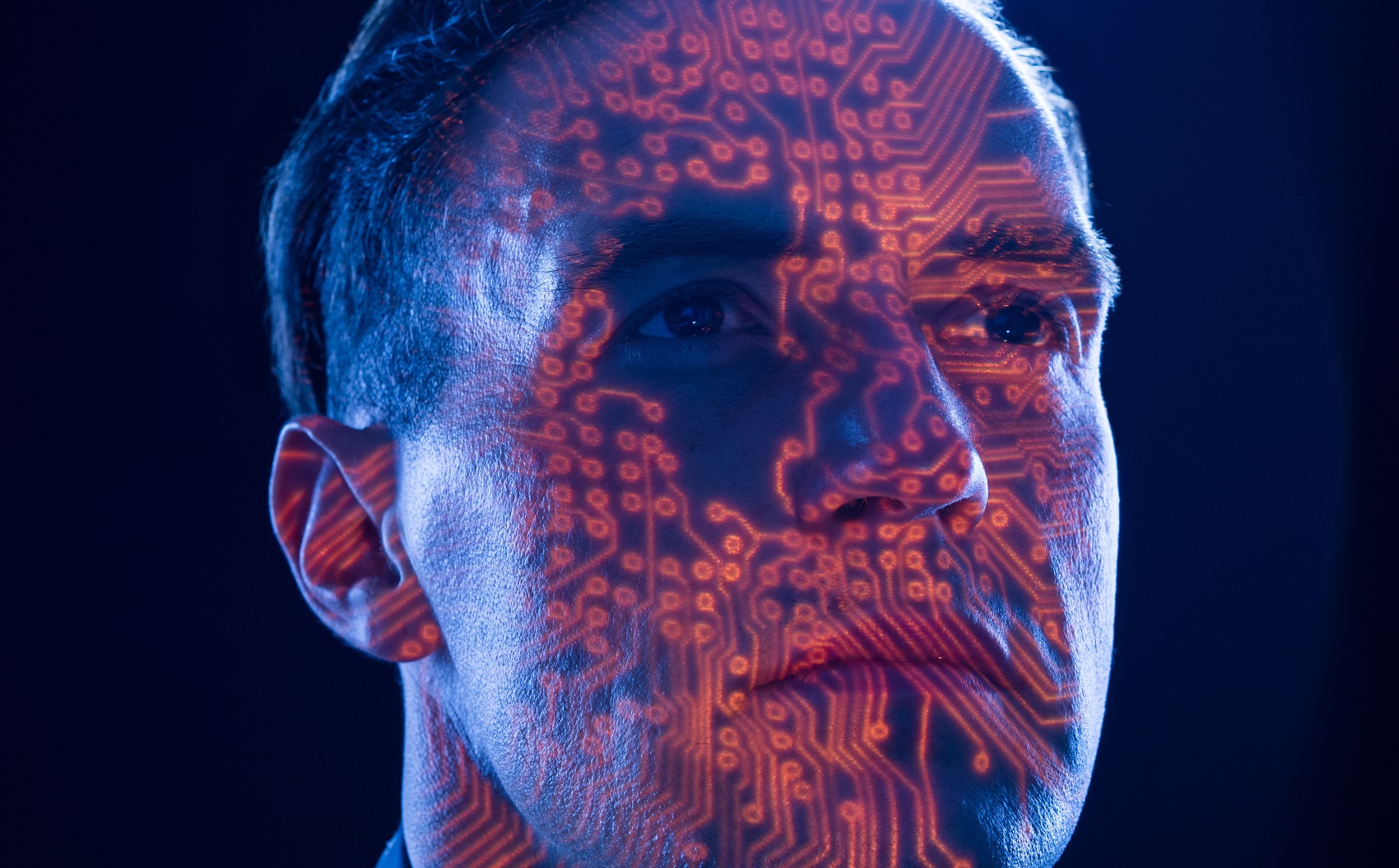