When I was a child, my father worked for an airline, and his attendance at birthday parties, Christmas and other family gatherings was always subject to the gods of the roster.

Staff scheduling is one of those areas which has always been ripe for resource optimisation: there are lots of known factors such as salaries, and the aviation rules are well defined. So in the 90s, my father’s airline hired a developer and paid him ‘millions of dollars’ to write a programme to improve the rosters of the pilots, cabin crew, etc.

This new rostering system took all of the inputs, such as pilot availability, leave requests, their salaries, Government laws around rest periods, how much the airline could sell tickets for, etc. Using this data it brute force calculated the cheapest roster it could: where previously a pilot would fly from A to B and have a few days rest in a nice hotel in B before flying back to A, if the rostering system found it was more efficient, then that pilot would be shipped back to A from B via first class to pick up another flight when he landed – the sleep in first class counted as ‘rest’ after all.

Things have obviously moved on since the 90s. Where before this sort of optimisation would have run on a large mainframe, these days we’re more sophisticated. It now would be a cloud app, running on a large number of little machines, and it would probably have some evolution-based algorithms to find a truly optimised solution. It would also be much more responsive, such as being able to react to staff sickness, unplanned airplane maintenance, weather, …

Writing optimisation scripts these days is remarkably inexpensive. There are off-the-shelf frameworks which will essentially do it for you, and for a bit more capital you can hire a data scientist or two in order to really up your game.

And we, the consumers, see the effect all over: intra-European flights have a moveable ‘business class’ separator to allow maximised drawdown of business spending accounts; airlines take away extra bread rolls and scale back on the wine selection, reversing this only when sales start to drop; hotel prices rocket when a big conference or event announces it will be nearby during that time.

But consumers are also armed in this struggle over price and quality: Hopper allows you to find the best time to buy a flight; Google recently announced that it will give more information to purchasers on just how awful ‘basic economy’ ticketing is; some of the airlines give you price information on when’s the best time to buy that cheap holiday to Málaga; review websites tell you if the hotel you’re about to book is really worth it.

And I expect this ‘war’ to escalate. After all, there’s money to be made in the gaps between what the consumer apps recommend and what the airlines and hotels charge. The consumer apps have been written to allow people to find better deals, but it’s going to have a knock-on effect to the airlines/hotels themselves – by making their pricing models predictable it allows others to minimise their profits. So the airlines and hotels will retaliate, and whoever’s AI is smarter will make more money.

And that’s all before we even start to factor in the sheer amount of data we share about ourselves.  A recent talk I attended said that there is practically no point to not being on Facebook these days – our friends share so much data about us that Facebook has a hole in their algorithms that you fit perfectly into to. So, you may as well sign up and at least get to choose what you’re tagged onto.

We voluntarily share data on who we are every time we write an online review, when we fill out a “Which Harry Potter House do you belong to?!” questionnaire, and when our friends tag us in a post about puppies. All this data is for sale, and for the right price the travel industry can pigeonhole you with extreme accuracy. After all, it apparently only takes three page ‘likes’ for Facebook to accurately determine your sexuality.

It doesn’t take much paranoia to see how this is obviously beneficial to the airlines: your type of credit card gives a rough idea on your credit score, your billing address can give an idea of your social status, and even your email address says something about you. Plus, it’s easy to spot if you regularly fly alone. Or are your family with you? Is a certain financially-unconnected person always in the seat next to you? Are you flying to a ‘romantic’ location? Did you book a nice hotel, or are you a cheapskate? Are any of your Facebook friends or Twitter followers on the flight? What have you been looking at on the in-flight WiFi? And what events are happening in the area where you bought your flight to?

All this data allows airlines to develop better models of their customers, and therefore give them ever better ways of refining their pricing models. Certain airlines are already running reverse auctions on upgrades, but this could be taken further. For example: if a flight is empty, then sending a notification out to everyone’s phone could determine if people would be willing to fly on earlier/later flights and also to run compensation models to calculate if it’s cheaper to save on the cost of fuel, pilot, and other costs as opposed to running the flight as is.

Similar actions could be taken for overbooked flights. As people check-in the system could start to run models on bookings: based on flights in the past that had a similar customer profile, how many of our passengers will actually turn up (do you regularly not turn up?). They could factor in our online reviews and previous engagement data, and use these data to determine that Person A will accept a later flight, Person B will be happy to fly on another airline and don’t even try with Person C – they expect to get there on the exact flight they booked.

And the tailoring goes far beyond the obvious: do we offer better food on this flight because it has people that tend to give critical reviews on food? Do we have a lot of people who buy expensive wine in Waitrose? Or does this flight just need to have trolley after trolley of beer?

So obviously things have moved on since the 90s. And I don’t think we’ve seen the end of what data will allow the travel industry to do.

Pete Hannam is Director of Big Data at 6point6. 6point6 is a fast growing, award-winning technology consultancy specialising in Big Data & Analytics, Cyber Security, and Digital Transformation. Its client base spans both public and private sectors including technology, media and financial services. To date, the firm has delivered over 30 major complex and transformational projects, including those with budgets exceeding £50 million. They are a proud member of the Government’s G-Cloud and Digital Services frameworks and have their UK headquarters in St James’s, London. 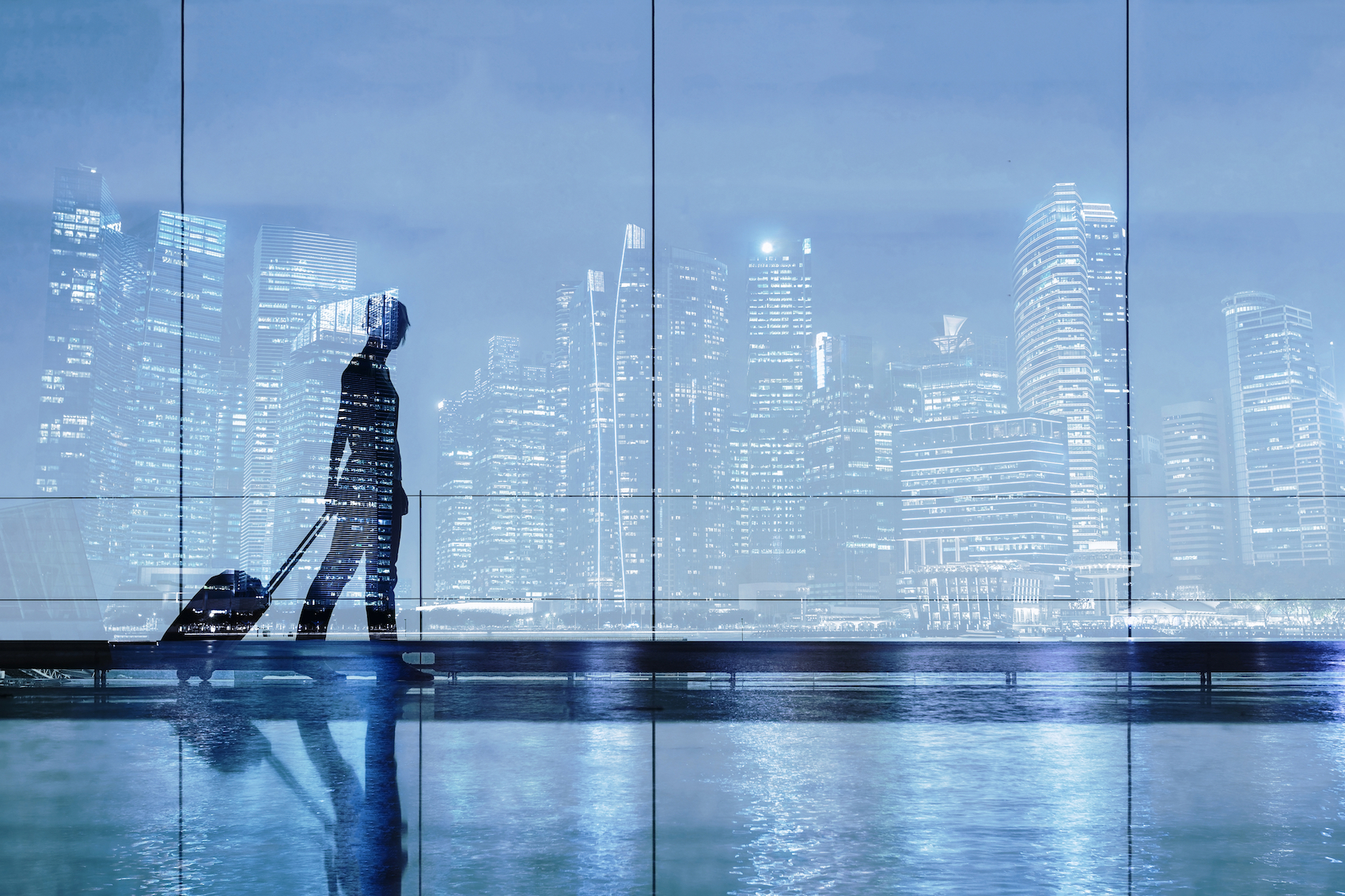 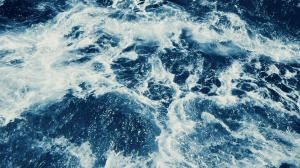 Navigating choppy waters: how corporates and startups partner for success