How to Automate Infrastructure to Save Time and Drive Simplicity

Two examples come to mind immediately – Dick Van Dyke’s character, Caractacus Pott, in Chitty Chitty Bang Bang, and Christopher Lloyd’s Emmett “Doc” Brown in Back to the Future. (Both of whom invented breakfast-making machines, oddly enough!) The reason these types of inventions appear time and time again on screen is because everyone can relate to them. Everyone is looking for a way to simplify everyday tasks, save time, and make life easier.

In much the same way, today’s infrastructure management solutions can automate many processes in the datacenter to help businesses move faster and compete more effectively. Physical infrastructure can be automated using software-defined intelligence and a unified API. Hundreds to thousands of lines of code can be reduced to a single line of code, saving countless hours and making IT infrastructure management easier…(sorry this can’t make breakfast for you just yet…but it’s coming!)

Can software-defined intelligence and a unified API also help businesses deliver new applications and services faster — innovations that are often the lifeblood of many businesses? Yes, and here’s how.

Continuous delivery of applications and services requires fast, policy-based automation across development, testing, and production environments. A unified API for infrastructure can do that by allowing developers and ISVs to integrate with automation tools. For instance, a unified API can simplify control of compute, storage, and networking resources, so developers can code without needing a detailed understanding of the underlying physical resources.

One example of this in action is customers using an automation tool like Chef who can easily automate the provisioning of an entire stack from bare metal to applications in minutes. By combining an HPE partner’s automation with HPE OneView’s ability to stage, schedule, and install firmware updates, entire stacks can be updated or changed very quickly.

A growing list of ISV partners are taking advantage of the unified API in HPE OneView to automate solutions for customers. These partners range from large software suites such as VMware® vCenter, Microsoft® System Center, and Red Hat, to focused solution providers such as Chef, Docker, and others. By integrating with the unified API in HPE OneView, ISVs can provide solutions that reduce the time their customers spend managing their environments.

HPE OneView’s automation can take care of the “breakfast-making,” housekeeping issues involved with “keeping the lights on” while simultaneously opening the doors to innovation. And just like the on-screen inventors and inventions they created, HPE OneView and its integration partner make the datacenter simpler, allowing you to concentrate on the important tasks of developing apps that create value for your business. 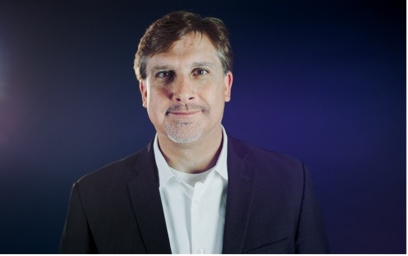 Paul Miller is Vice President of Marketing for the Software-Defined and Cloud Group at Hewlett Packard Enterprise (HPE). Paul’s organization is responsible for all marketing content and sales enablement tools to help HPE customers get the best product and solution experience.

To read more articles from Paul Miller, check out the HPE Shifting to Software-Defined blog 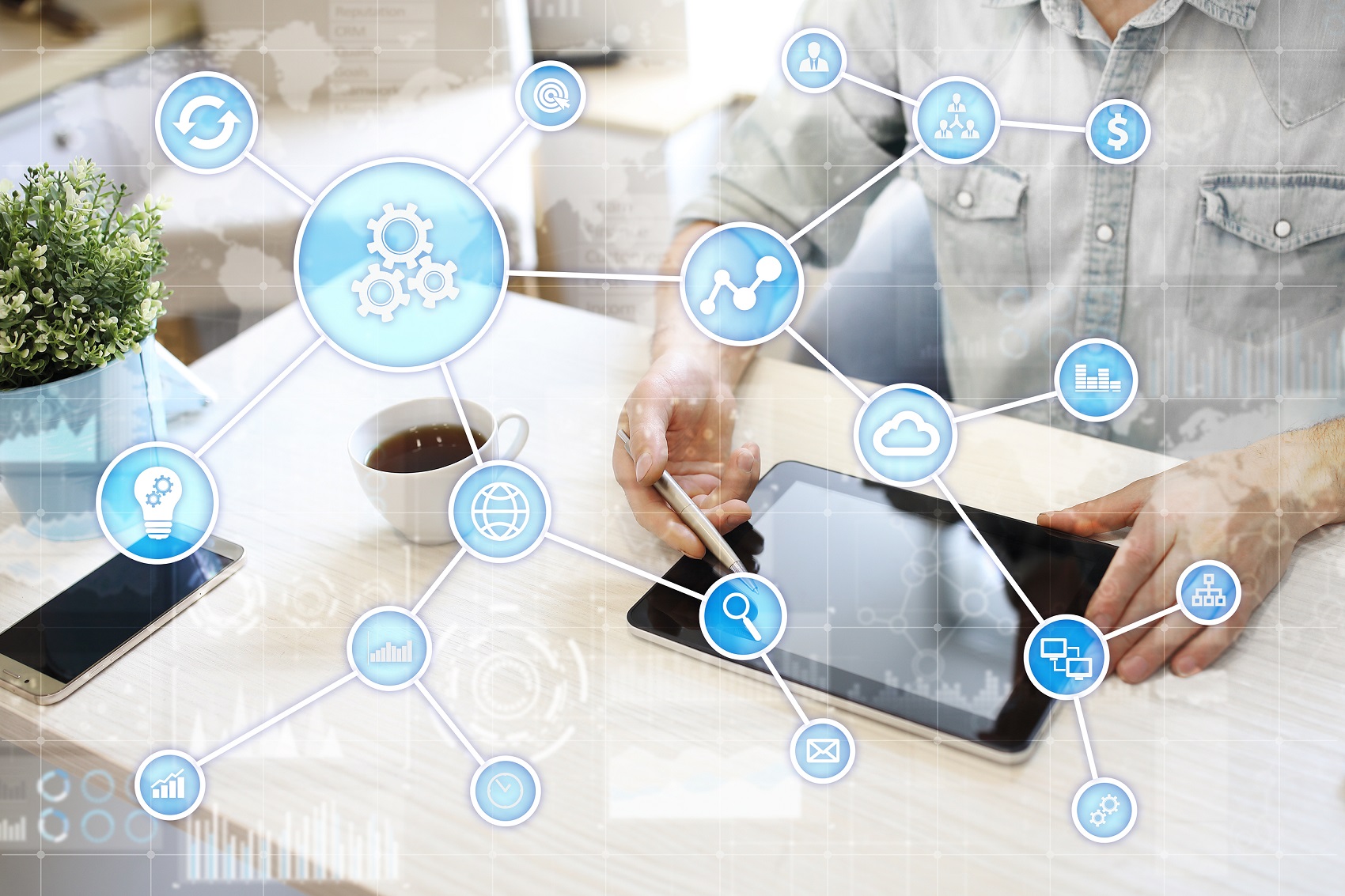