How to escape the innovation vortex

February 6, 2018, may well have been a watershed moment for business as we know it

That was when SpaceX, the space hardware company owned by billionaire Elon Musk, launched Musk’s electric roadster into space aboard the most powerful rocket ever seen.

This was much more than a PR stunt. It was Musk’s way of showing the world that his private enterprise was not only leading in a field previously reserved for state-sponsored giants such as NASA—but was also so far ahead that no nation could now catch up with it.

How could a single company beat all of the world’s richest economies? In SpaceX’s case, it had a lot to do with Musk’s penchant for achieving impossible dreams. The former PayPal supremo is known for pursuing innovation to the point of craziness across his ventures.

He has taken on the entire automotive industry as head of Tesla and sold flamethrowers to raise cash at his infrastructure firm The Boring Company. But while the ventures may be unique, Musk is not alone in having a flair for novelty.

Increasingly, young business leaders are seizing upon the opportunity afforded by digital technologies to upset the established status quo, often with startling results for their companies.

Amazon, for example, has gone from being an online bookstore to a retail behemoth chipping away at the grocery and media sectors. Uber is creating a new form of driverless taxi ride. Airbnb is upending the travel and tourism industry. And so on. 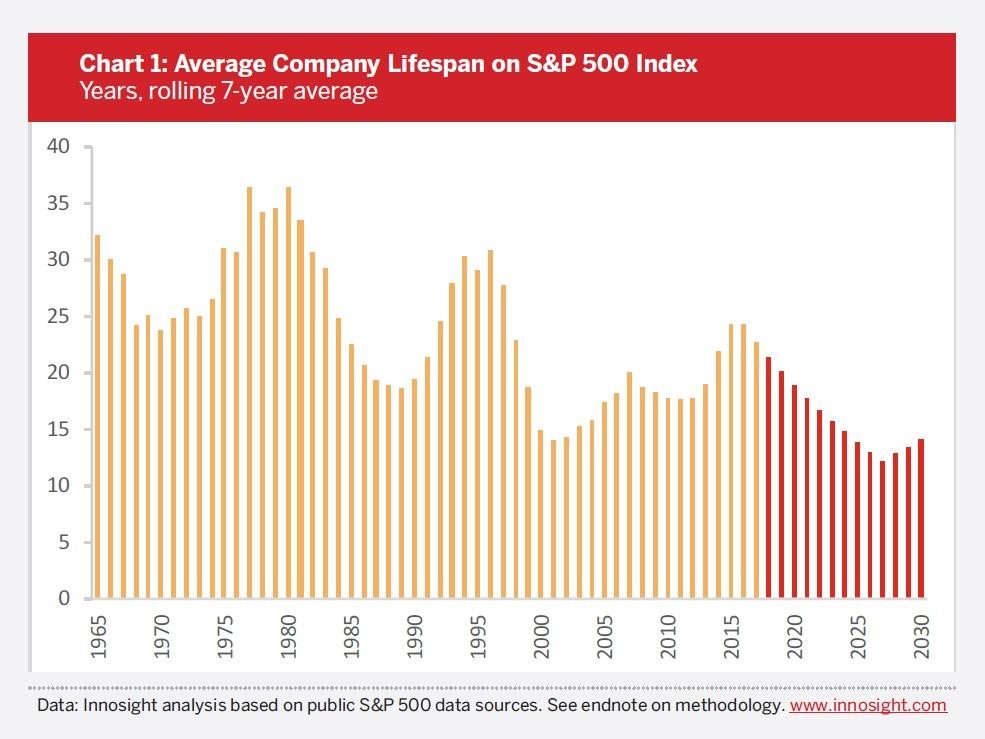 These innovation trailblazers are not just challenging the hegemony of clunking state dinosaurs such as NASA, but also upsetting established private-sector leaders. These enterprise giants, meanwhile, hardly know what has hit them.

It’s no surprise: when most businesses grow and age, they tend to lose the impetus to be rash. Until recently, if you changed an even modestly winning formula you risked getting booted out by your customers, shareholders and rivals. So you didn’t gamble. You played it safe.

The problem is, the play-it-safe option no longer works in the digital age. Companies such as Tesla, Amazon and Uber are showing how digital technology can allow you to be big and innovative at the same time, giving you the ability to transform entire industries.

Digital innovation is to traditional business what the Colt .45 was to bows and arrows: an era-ending development that you had to embrace quickly if you wanted to survive. But how do you embrace something when you’ve been trying to suppress it for most of your history?

This is a major challenge for today’s established enterprise leaders. At Digital Detox, we call it the ‘innovation vortex’. It’s the tendency for big businesses to be buffeted by technology trends without really knowing how to adapt to or profit from the changes.

Companies stuck in the vortex have a tendency to act like a rabbit in the headlights, sensing impending doom and yet not knowing which way to turn.

But if you’re a rabbit in the path of an oncoming car, running in almost any direction is likely to be better than staying still and wondering what to do. So it is with companies and innovation. Planning may be important, but what is even more vital is to get moving.

As business innovation guru John Bessant says, a common mistake companies make is “putting everything into an idea and never getting actual innovation. Businesses need to have some kind of process for translating those ideas into something that creates value.”

For this reason, it is important to distinguish between innovation and creativity. It may be easy to think these are the same thing, but they are not. Creativity involves coming up with ideas, which may or may not be good, and does not necessarily involve taking those ideas to fruition.

Innovation, in contrast, is focused on specific business outcomes. Ted Levitt, a former editor of the Harvard Business Review, points out that “’creativity’ is not the miraculous road to business growth and affluence that is so abundantly claimed these days. 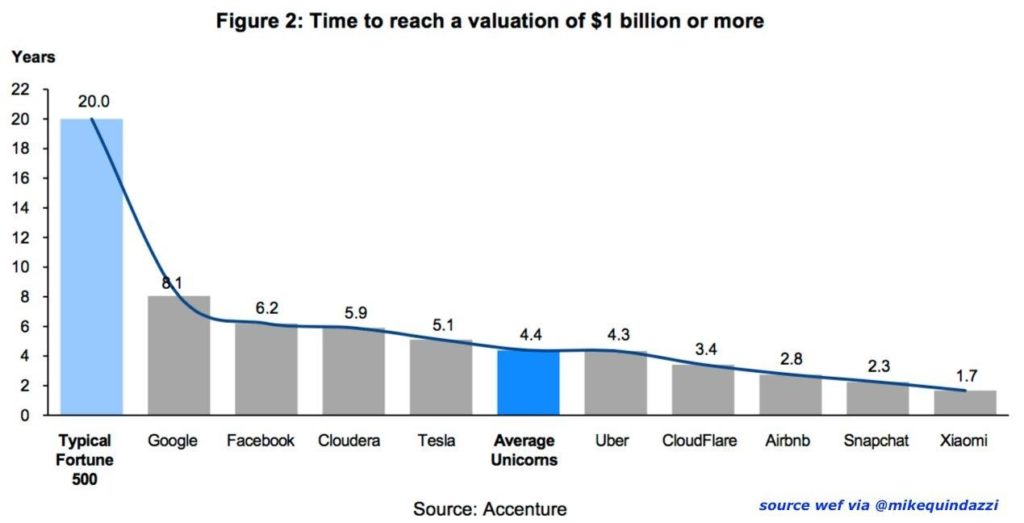 “The trouble with much of the advice about the need to be more creative is that its advocates have generally failed to distinguish between the relatively easy process of being creative in the abstract and the infinitely more difficult process of being innovationist in the concrete.”

If you’re unsure about the difference, take a look at the Elon Musk playbook. When Musk took to Twitter to pitch a deal for Tesla to build the world’s largest grid battery system, in South Australia, he was being creative.

But when he threw in a bet on a self-imposed delivery time, he forced his company to resort to supply chain innovation on a scale rarely seen in the energy industry.

According to the management consulting firm Innosight, an inability to adapt to rapidly changing conditions is leading to a drastic reduction in the lifespan of industry leaders. In 1964, the firm says, the average company lifespan in the S&P500 was 33 years.

“Shrinking lifespans of companies on the list are in part driven by a complex combination of technology shifts and economic shocks, some of which are beyond the control of corporate leaders,” says the company.

“But frequently, companies miss opportunities to adapt or take advantage of these changes. They continue to apply existing business models to new markets, are slow to respond to disruptive competitors in low-profit segments or fail to envision and invest in new growth areas.”

The message to established corporate leaders couldn’t be clearer. Failing to innovate is not an option, and the best way to innovate is to just get on with it.  We view innovation as an organic process and encourage clients to abandon prescriptive planning. Sure, we all have our eye on the commercial goal, but the route to achieving it is almost always different to the one imagined. Like the iconic Lego Movie in which the instruction manuals are discarded in favour of freestyle building, the results can be shockingly effective. 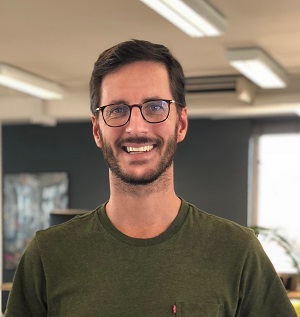 Donovan Justice is Technical Director at Digital Detox. Our mission is to detox the digital landscape – to make the complicated simple, the impossible accessible and the in-depth engaging.

We think great digital experiences can shape a better world. Our team brings together the brightest and best people and experience from across the globe, and from this diversity comes the understanding, empathy, intellect and impetus to make a difference to every digital challenge.

How Can Process Mining Help Your Organisation?

How can you tell if your organisation is ready for the cloud?

How Wi-Fi is delivering positive, global socioeconomic impact
The discovery stage of your cloud migration project
Cyber Security: The Operational Illusion
Is the race for technological innovation another David vs. Goliath story?
Artificial Intelligence: Coming Soon to a Barnyard Near You
Re-focusing your tech strategy post-Covid

How Wi-Fi is delivering positive, global socioeconomic...
The discovery stage of your cloud migration...