Nokia and The Humanitarian Cooperative are using virtual reality to raise awareness of the current refugee crisis.

The two organisations have created a 10-minute, documentary-style virtual reality film to support the work of The United Nations Refugee Agency.

Around the world, the number of people uprooted by conflict and persecution shows no sign of abating and has worsened in recent years. Today, more than 65 million people are displaced either inside their own country or as refugees. UNHCR works to protect refugees, the internally displaced and stateless people. To support these efforts, and to promote dialogue on the plight of these people, Nokia collaborated with talented filmmakers to find new ways of raising awareness of these human catastrophes.

Equipped with Nokia’s professional virtual reality camera OZO, filmmakers David Gough and Thomas Maddens embarked on a journey to tell the story of Omar, a 9-year-old Syrian boy who had to leave his home just outside Aleppo and spent three years at a refugee camp in Lebanon, before finally being resettled in Finland.

The short film is captured by OZO in premium 3D 360 audio and video, providing the audience with a truly immersive experience of the harrowing life of a refugee. The joint production is an example of how new, innovative technologies are changing the way people communicate and empathise with each other, and shows how technology can be used to support humanitarian causes around the world.

“It’s more important than ever to look for new ways to tell humanitarian stories and none is more pressing right now than the refugee crisis.” said filmaker David Gough. “Working with the Nokia OZO camera and UNHCR on this project has been a huge step forward for us at The Humanitarian Cooperative in the way we can use virtual reality to tell human stories.”

UNHCR’s High Commissioner’s Dialogue is an annual event that brings together key practitioners and experts on refugee affairs. This year’s theme, Children on the Move, recognises the growing plight of young people who are fleeing violence and war and struggling to reach safety.

“This production was a way to tell a very human and touching story with the latest video technology.” said Edith Champagne, Head of Video, UNHCR. “Omar and his family were resettled in Finland after fleeing Syria, but every day countless families and children fleeing conflict are on the move, in urgent need of safety and protection. The opportunity Nokia offered UNHCR and the Humanitarian Cooperative has resulted in a powerful approach to bringing the courage and resilience of refugees to new audiences.”

The film will be made available to the public in January 2017. 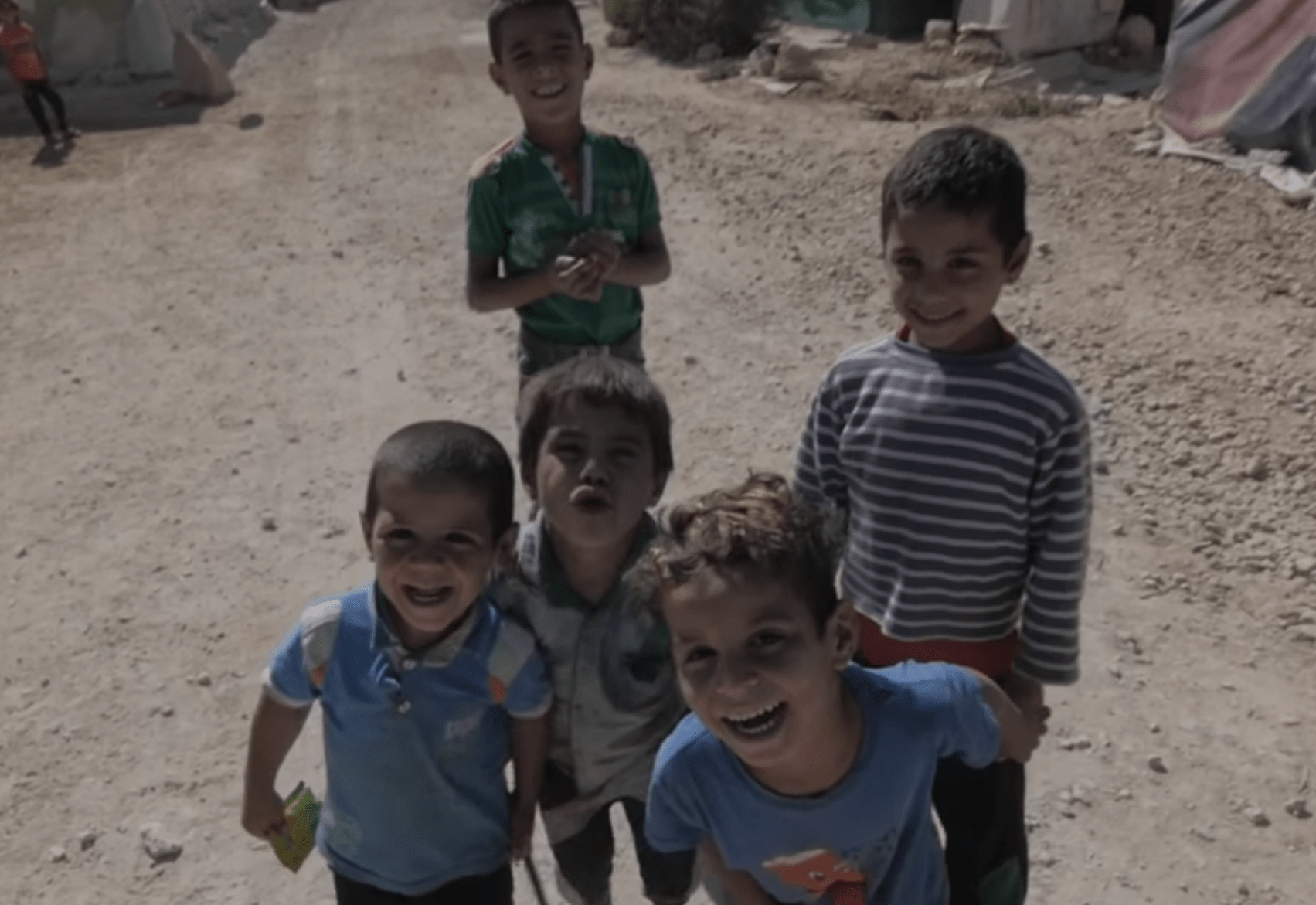