How VSM has emerged and thrived in software development

With digital innovation comes the possibility to create completely new market categories, as increasing numbers of businesses find themselves generating ideas and solving problems in ways that haven’t been done before

One such market category is that of value stream management, which has one simple objective: deliver value to the customer. But how do new categories come to exist? Let’s look at some examples to introduce the context.

The leaders in category creation

Social media is a great example of this. Approximately four billion people use social media worldwide, but what some users may be too young to know is that less than 30 years ago, social media employed nobody and generated zero revenue. Today, the market leaders are valued in their billions and the industry employs hundreds of thousands of people worldwide both directly and across a multitude of businesses servicing the sector.

Over time, many pioneers of the social media category have dropped off the scene, unable to capitalise on their moment in the spotlight, while others have thrived – take MySpace vs Facebook as an example, among many others. Regardless of the sector, building a new market category is hugely ambitious, and success is never guaranteed. But, the development of new segments is also an inevitable result of human ingenuity and the appetite of societies for products and services that can fill a gap that hasn’t been filled before.

Another example of the emergence of a new market category is the development of Customer Relationship Management (CRM). Currently valued at over $40 billion worldwide, this recently created market counts global businesses such as Salesforce, Microsoft, Oracle and many others among its leading brands. Each of these companies offers increasingly intelligent tools to help organisations around the world manage their interactions with current and potential customers. Today, the industry is light years away from its roots in simple contact management software, underlining the direct correlation between innovation and bottom line success. It’s part of a well worn path in the technology industry where today’s niche innovation can become tomorrow’s leading trend.

Category creation can occur in almost every industry, and software development is no exception. Agile methodologies and DevOps have helped to transform the way that software is built, which in turn impacts virtually every other sector. DevOps, for example, began as a way to bring together development and IT operations to meet the need for continuous software delivery, and now is a mainstream technology segment in its own right.

And among the hottest new technology markets today is Value Stream Management (VSM), which could be considered a ‘live’ case category creation study, as it has really only just emerged in the last couple of years.

In a nutshell, value streams include everything involved in the delivery of software – from idea to the realisation of value. VSM removes the cumbersome and inefficient operational silos that are common in the traditional software development process, and instead builds connections between key processes, teams and tools to deliver better software. Real-time metrics are utilised to enable cross-team collaboration, embed governance in the software delivery process and coordinate automated workflows.

This combination of capabilities support organisations in their efforts to deliver high-quality software at higher speeds but with lower risk – a massive priority for businesses across the economy. As a result, its rise has been rapid with the likes of the Value Stream Management Consortium’s inception to drive exponential growth in the software development industry. With this growth has come recognition that VSM has become much more than a nascent trend, but rather is a market category firmly in its own right.

The impact of the VSM category

While VSM has only come into the spotlight fairly recently, the concept is not as new as it seems, and its origins lie in the middle of the last century. But there have been changes that have enabled this category to finally come into its own. The founder of Ford Motor Company, Henry Ford is quoted as saying, “If I had asked people what they wanted, they would have said faster horses”, and this sentiment holds true to the creation of new market categories in general and VSM in particular.

Essentially, innovators don’t necessarily set out to create a new market category per se, but rather they build business models that can help solve specific challenges or create new ways of doing things. In doing so, these teams ‘disrupt’ established practices and even entire markets. As increasing numbers of organisations realise the benefits that can be achieved and awareness of new ideas grows, competitors drive further innovation and momentum to stand out from the crowd. For a market niche like VSM, this is a virtuous circle where customer success has attracted the attention of investors who see the emergence of new market categories as an opportunity for significant returns.

Developing the VSM market category gives individuals and businesses the rare opportunity to define and build solutions where customers not only reap benefits from the start, but they can also participate in the development process.

There are a wealth of new technology markets coming into creation as innovation drives new ideas and investment. Compared to some of these, VSM may still be in its early stages, but as more organisations get on board and technology continually develops to support its aims, this emerging category will be one to watch out for.

Bob Davis is CMO at Plutora. Plutora benefits organizations by providing predictability in the software release process, improving the speed and frequency of releases, and by better aligning IT software development and business strategy. 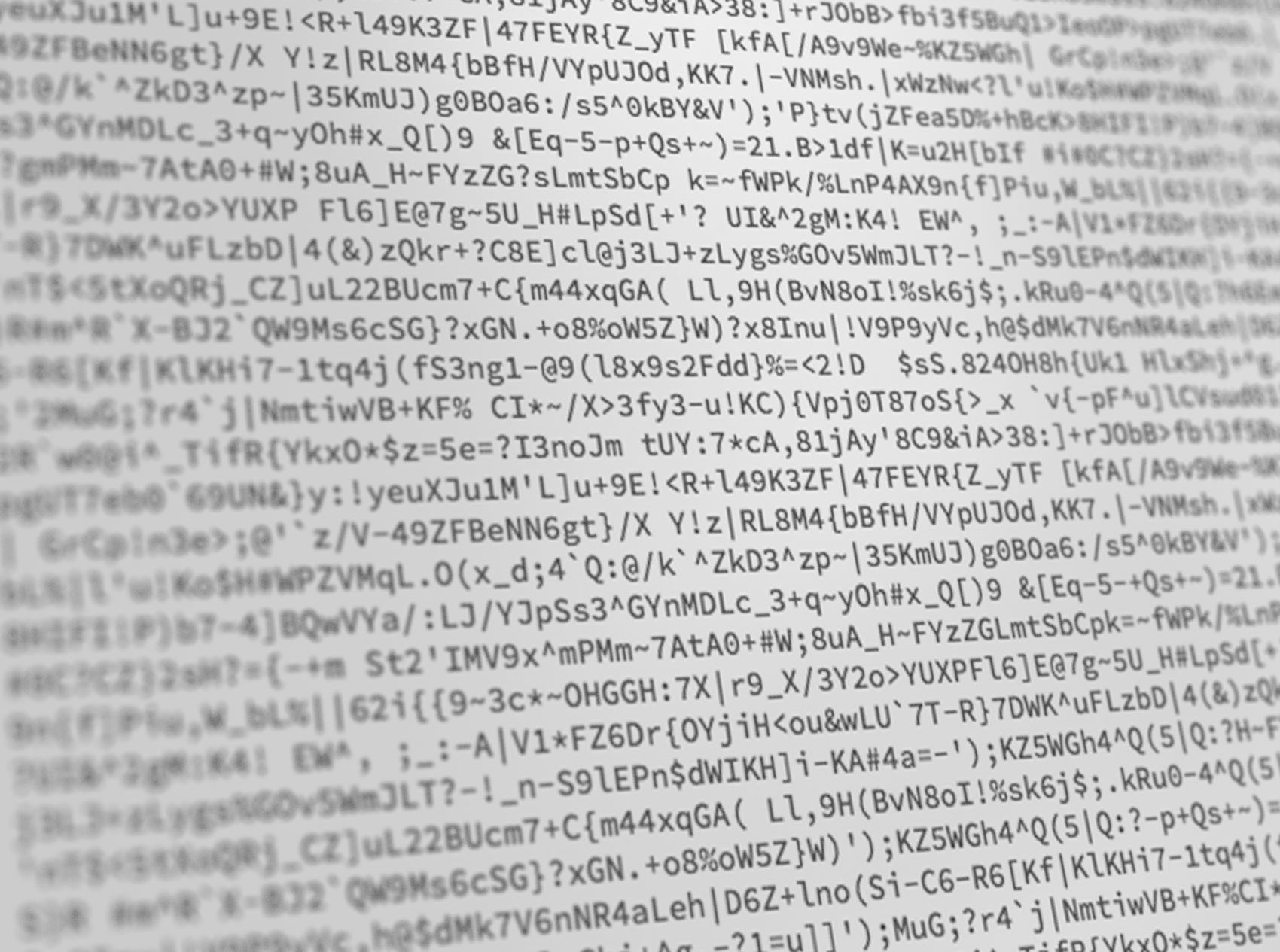