Cloud paradigms and virtual machines have transformed computing, and their impact on the computing industry is only expected to increase over the coming years. However, IT still demands physical devices, and being able to switch between both virtual and physical hardware can be a tremendous boon. HPE Synergy aims to bridge this gap by providing the first composable infrastructure for VMware private clouds.

In the past, handling IT demands meant looking at specialized hardware and choosing the right processing, storage, and networking devices for a company’s needs. Today, computing is viewed in more abstract terms. HPE’s Synergy provides a powerful means to use hardware for vastly different roles, letting companies transform their IT infrastructure with just a few clicks. In real-world environments, this technology simplifies IT management while providing unprecedented versatility.

In 2017, a competitive business needs “technology that enables them to quickly introduce and scale new services,” according to Ric Lewis, senior vice president and general manager of the Software-Defined and Cloud Group at HPE.

HPE Synergy with VMware Cloud Foundation will deliver a private cloud experience that empowers IT to be an internal service provider and enables rapid response to business needs with single-click DevOps delivery.

Although public cloud offerings provide excellent service, in-house hardware and software will continue playing a major role in companies across the globe. The concept of composability provides a new and robust way of analyzing hardware, and bringing VMware’s tools into HPE’s Synergy platform offers even greater power.

A few months back we spoke to Ric Lewis from HPE about Synergy and what it can do. Listen below or on Apple Podcasts. 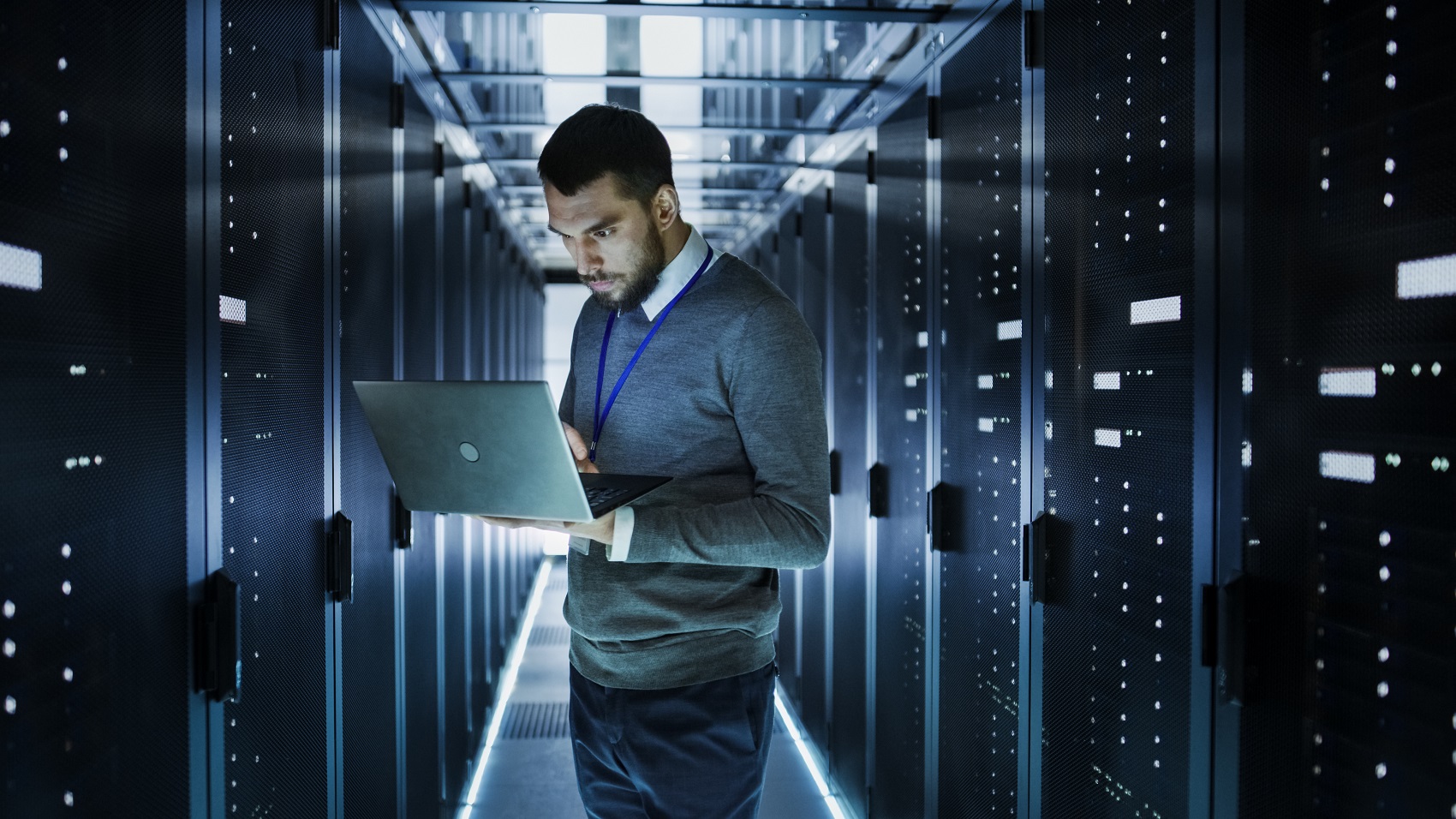