HPE & Mesosphere announce pact to drive containers in the enterprise

Hewlett Packard Enterprise has announced a new strategic partnership with Mesosphere, aimed at helping customers shift to the latest hybrid IT solutions and reduce time-to-market for new cloud services.

The pact is the latest milestone in HPE’s drive to help its customers embrace the benefits of containerization and follows the partnership with Docker, announced last year. The agreement will see HPE building storage and server solutions designed for Mesosphere’s DC/OS platform – touted as the simplest way to run containers in production. HPE will also become a reseller for Mesosphere enterprise solutions globally.

Mesosphere Enterprise DC/OS enables businesses to run Docker containers and crunch large data sets in real time, in addition to running traditional legacy applications. It powers apps both on-premises and in the cloud, allowing enterprises to deploy big data services like Cassandra and Apache Spark with one click. Thanks to containerisation, users can expect a significant increase in efficiency from their data centres.

“Today’s enterprises need to engage a lot of users, process real-time data at scale and roll out services fast. That means running distributed systems of containers, big data services and everything else that modern applications require elastically across on-premises IT and in the cloud,” said Peter Schrady, senior vice president and general manager, SMB and Enterprise Server Solutions, HPE. “By combining Mesosphere’s DC/OS technology with our infrastructure and service leadership, we are making it easier for our customers to leverage hybrid IT to run, deploy and manage today’s distributed enterprise environments more efficiently.”

In March 2016, HPE and Microsoft were confirmed as two of the main investors in Mesosphere’s series C funding, with Mesosphere CEO Florian Leibert telling TechCrunch at the time: “combining the Mesosphere DCOS with HPE hardware is an unbeatable proposition and will accelerate the transformation of the datacenter from the old world to the new.”

The latest agreement takes the friendship between the two firms a step further and also sees Mesosphere joining the HPE-driven Cloud28+ ecosystem, which continues to deliver localised and need-specific services to businesses across the globe.

Commenting on the latest development, Leibert says “DC/OS is built around technologies that have automated infrastructure and application development at large web and consumer-technology companies, but is designed for use by all companies from startups to global enterprises. Our relationship with HPE brings the rich capability and elastic scale of public cloud to our joint customers’ own infrastructure.”

The partnership sees the two companies working together in a number of areas designed to help shared customers modernise their IT infrastructure. Initially, DC/OS will be available on HPE’s market-leading ProLiant Linux-based servers, with compatibility to other operating systems promised in the near future.

Earlier this year, HPE released a technical whitepaper and reference architecture detailing the benefits of running modern applications on a foundation of Mesosphere Enterprise DC/OS and HPE servers. Mesosphere DC/OS is available through HPE and worldwide channel partners from February 13 2017. 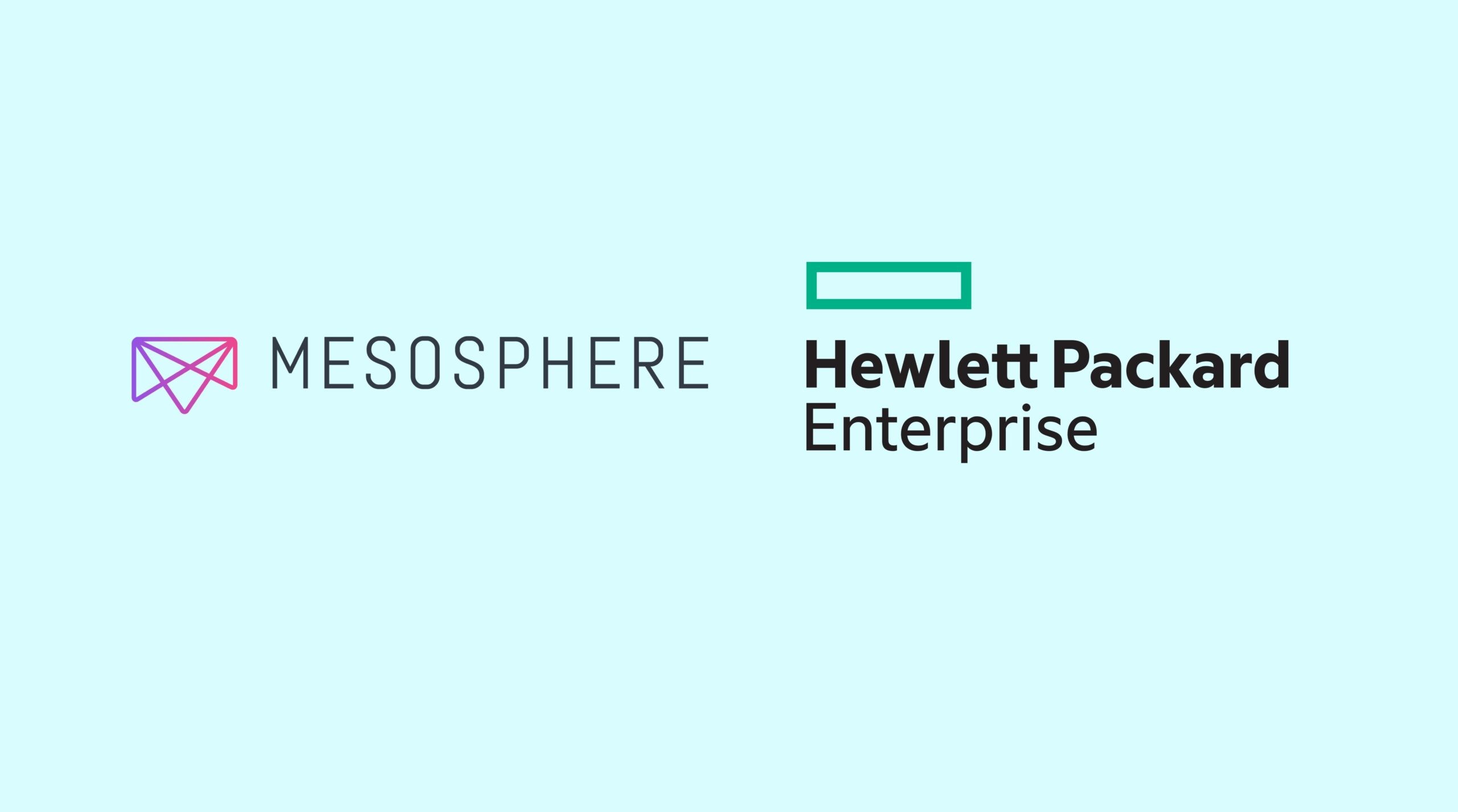