Hewlett Packard Enterprise’s Mark Fernandez reports on the first test results from their Spaceborne Computer on the ISS.

Captain’s Log, September, 2017. It’s been one month since the SpaceX CRS-12 rocket launched from the Kennedy Space Center in Florida on August 14, sending HPE’s Spaceborne Computer to the International Space Station (ISS).

It has been a long month for us, HPE’s Spaceborne Computer engineers, as we waited for an update from NASA on when we would be scheduled to power on the system in space. With much of my team and one of NASA’s main command centers based in Houston, we have all been tied up with the aftermath of Hurricane Harvey. We finally received confirmation that all systems are a go for Thursday, September 14.

The day arrives and my colleague, Dave Petersen, and I are anxious. It’s 5:00 A.M. ET and we log in to NASA’s portal to set up their viewing windows. After a few minutes, we’re watching astronauts floating around the ISS. “Look! It’s our babies!” I say as I watch the astronauts bolt the Spaceborne Computer into its designated server rack located in the ceiling. Although the system weighs 124 pounds on Earth, it’s weightless in space so the bolts are tiny and merely used to hold it in place.

With the system securely in place, the astronaut conducts the physical installation that connects the water cooling and Ethernet cables. This is essential to do before powering on the supercomputer to ensure there isn’t a water leak. With no leak in sight, it’s time to plug the system into the two inverters. This is a huge moment of anticipation for us, as we anxiously await and watch from Earth. “Will the system power up? Will the inverters blow? Will the circuit breaker trip?” These are just a few thoughts racing through my head.

Now that all the hardware installations have been successfully completed, it’s time for me to take over and begin the necessary software downloads and system housekeeping. All goes as planned. The system in space is running identically to its twin on Earth.

Finally, the moment we’ve all been waiting for. I am ready to launch the multi-node High Performance LINPACK (HPL) benchmark test. This test will determine how many multiplications per second the system can produce. If all goes well, we’ll run the High Performance Conjugate Gradients (HPCG), which was designed to complement the HPL benchmark. These collective tests are the basis of the Top500’s ranking of supercomputers on Earth from fastest to slowest.

We launch the HPL run and wait patiently. We’re hoping for the highest number (most multiplications) they can get, so I wouldn’t dare check the progress for about 15 minutes or so for fear of slowing anything down. The HPL run is finally complete and not only are the results valid, but the Spaceborne Computer achieves over one trillion calculations per second, also known as one teraFLOP, which is up to 30 times faster than a laptop. We don’t hesitate to begin the HPCG. It verifies the results.

We’re ecstatic. This is exactly what they’ve been hoping for. HPE’s Spaceborne Computer is the first high performance commercial off-the-shelf (COTS) computer system to run one teraFLOP in space. 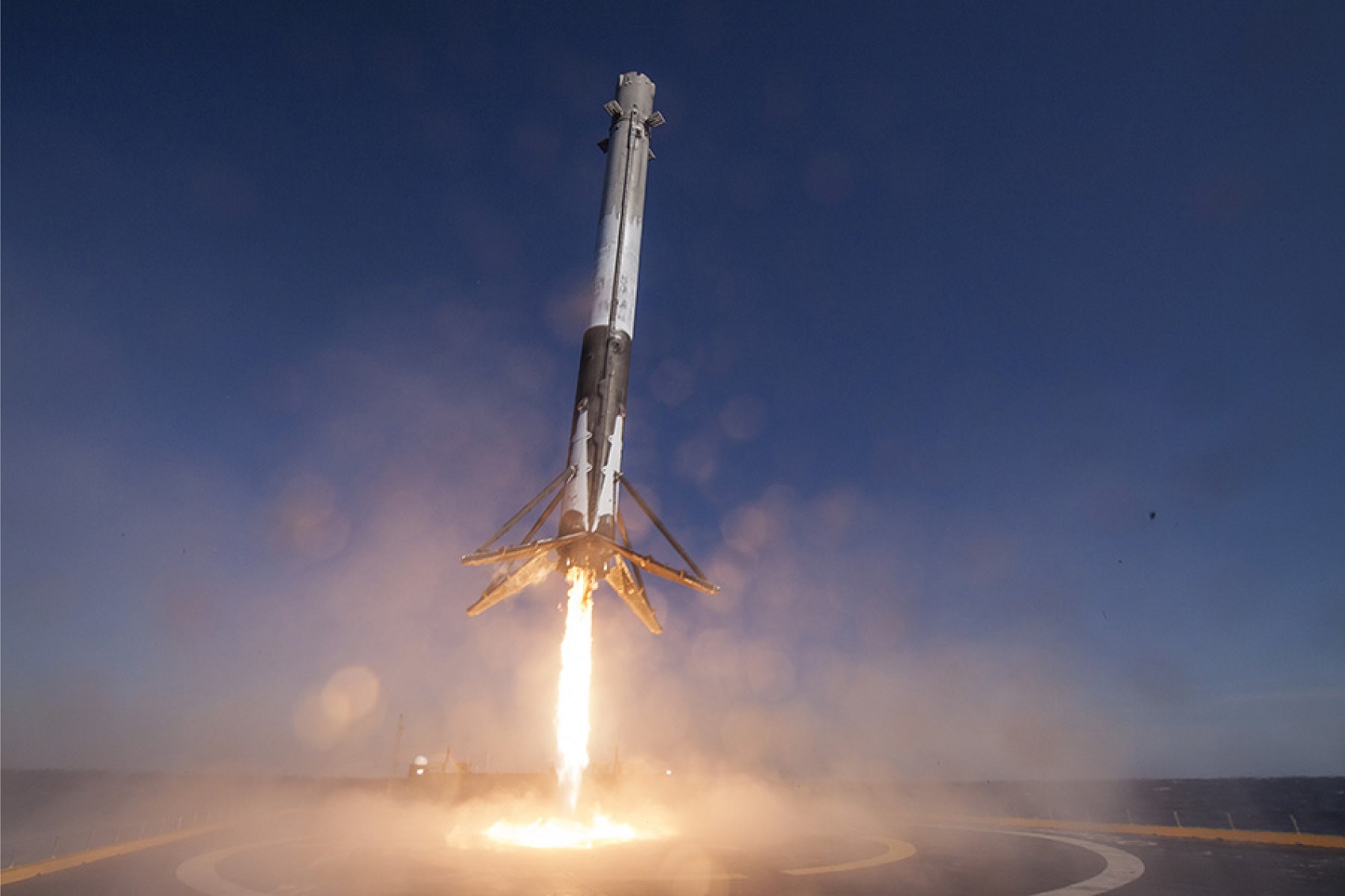