Guo Ping’s packed keynote focused on Huawei’s concept of a cloud ecosystem, and the actions the company has taken to contribute to its development. Borrowing a rich set of metaphors from the natural world, Guo described Huawei’s role as the “soil” and “energy” in the ICT ecosystem of a budding smart society. In this role, the company aims to serve as a platform for growth, and support strong alliances that push the industry forward and promote ongoing social progress.

According to Guo, society as we know it is developing towards a smart society, and in this environment, it simply won’t be possible for any company to operate and compete on its own. All industries from healthcare to education will become more interconnected, more complex. As industries integrate and consumer demands evolve, enterprises have to become more open and flexible, and future-proof their business with ecological advantages.

“Essentially,” Guo said, “marketplace advantages will come from within an organization, as has traditionally been the case, and also externally from the ecosystem in which they operate – forming a combination of both competitive and ecological advantages. The ICT ecosystem will be more open, dynamic, and symbiotic. Every enterprise, big or small, can take part in this interdependent, symbiotic, and regenerative community of common interests, as long as it has its own unique value and makes its own unique contribution.” This will lead to an era of broad alliances where influential, luminary companies and talent – what Guo calls “heroes” – will emerge in great numbers.

In his keynote, Guo stressed three of Huawei’s guiding principles for cultivating a sound ecosystem in the cloud era:

●  Making a bigger pie (i.e., market) is more important than fighting for a larger share.

●  Benefit sharing is the driving force behind the evolution of the ecosystem – and the result of its successful development.

Guo added that, to better prepare for inherent uncertainties in our future smart society, Huawei will unite as many people as it possibly can, grow the market, and share benefits more expansively. On the topic of sharing, he noted that Huawei has only set its sights on 1% of the huge digital transformation pie, leaving the rest to its partners.

Huawei is building an open, dynamic cloud ecosystem with a competitive suite of products, open architecture, and open Application Program Interfaces (APIs), all designed to provide its partners with added convenience. On the subject of partnership, Huawei has been actively establishing industry alliances to lead industry development and foster collective growth.

In addition, Huawei has been establishing strategic business alliances to ensure customer success, and has been actively involved in open source communities to promote more community-based collaboration. The company has established a robust developers’ platform to introduce more players who will bring unique, innovative strengths to the table and drive the prosperity of the ecosystem as a whole.

“In our increasingly smart and connected world, we need fast, intelligent and efficient wireless networks, cloud technologies and analytics capabilities to create amazing new experiences in our everyday lives,” said Brian Krzanich, CEO of Intel.” Our work with Huawei and industry partners on open platforms and global standards will help to accelerate early 5G technology developments and make cloud computing more accessible and easier to deploy.”

During the conference, Ryan Ding, President of Products & Solutions at Huawei, went into greater detail on the company’s Developer Enablement Plan. Huawei announced the plan in 2015, with the aim of building a development enablement platform and a joint innovation platform for developers. The plan sets aside a total budget of US$1 billion that Huawei will invest over five years, aimed at rallying one million developers to Huawei’s open platform by 2020. The company has already invested US$300 million in this plan, of which 200 million was spent on building an open enablement platform and 100 million on creating a global marketing platform.

Huawei launched a series of solutions at the event, including the Business Enabling System – an All-Cloud-based platform; Video Cloud; CaaS 2.0; Boudica – a commercial chip for NB-IoT; hilink – a smart home platform; and PaSS.

HUAWEI CONNECT 2016 is held from August 31-September 2 in Shanghai at the Shanghai Expo Centre, Mercedes-Benz Arena, and Shanghai World Expo Exhibition and Convention Center (SWEECC). It was attended by over 20,000 industry leaders who discussed how to build a Better Connected World, and how to promote digital transformation in industries. For more information, please go to: http://www.huawei.com/minisite/huaweiconnect2016 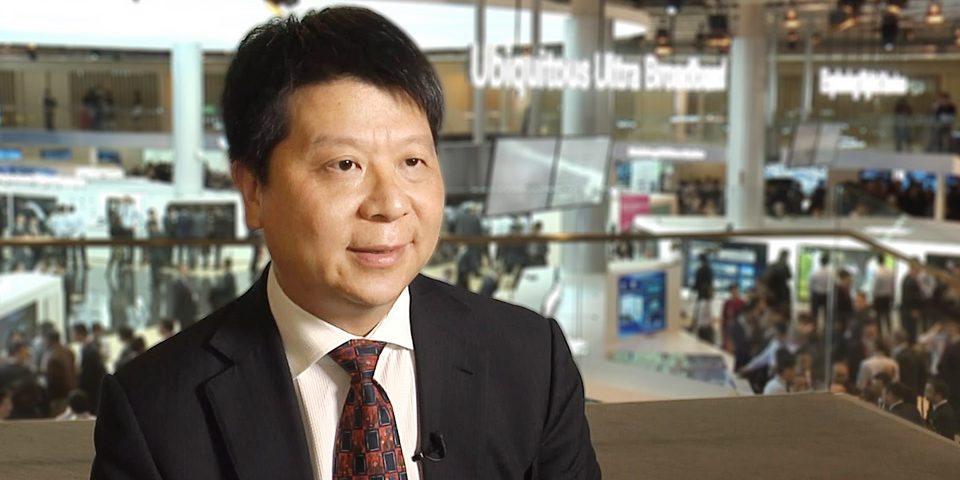