Among those surveyed, only nine percent fall into the “Pathfinder” category, meaning only a small number of corporations are prepared for the move to multicloud operations. These results raise some concerns, as other research shows that nearly all European enterprises will soon find themselves relying on multicloud operations.

The cloud landscape is constantly changing, and even though the concept of the cloud is now mature, finding the best cloud configuration for a particular suite of tasks is always challenging. Although the public cloud has a significant role to play in nearly all businesses, the private cloud concept has its own advantages. Furthermore, being able to transition certain tasks between the public cloud and a private cloud installation can offer increased flexibility. The multicloud model aims to offers access to both in a seamless manner.

Commenting on the results, Michael Ceroici from IDC noted that European companies, by and large, have a positive view of the multicloud approach. However, the inherent complexity of using both public and private cloud installations raises clear concerns relating to managing operations, controlling data, and planning for future changes. Furthermore, multicloud operations require companies to invest in hardware for private cloud installations, and it’s natural for companies to be apprehensive when considering such costly expenditures. Ceroici believes the results show there “remains uncertainty” over strategy.

The survey also asked what organizations felt was the most pressing matter regarding cloud installations. Over 42 percent of those surveyed cited management and control costs as the most challenging part of multicloud operations. Among large European enterprises, this number rose to 51 percent.

Despite these challenges, companies are forging ahead and trying to come up with the best way to implement multicloud operations to match their needs. No single solution is right for all companies, and the ubiquity of cloud operations in many companies means it’s critical to invest correctly the first time. Although it will be some time before the multicloud approach is at the center of most European businesses, the time to start planning is now. Companies that have been sluggish to adapt to the multicloud model can take solace in the fact that they’re far from alone, but they’ll need to accelerate their planning and start laying the foundation. 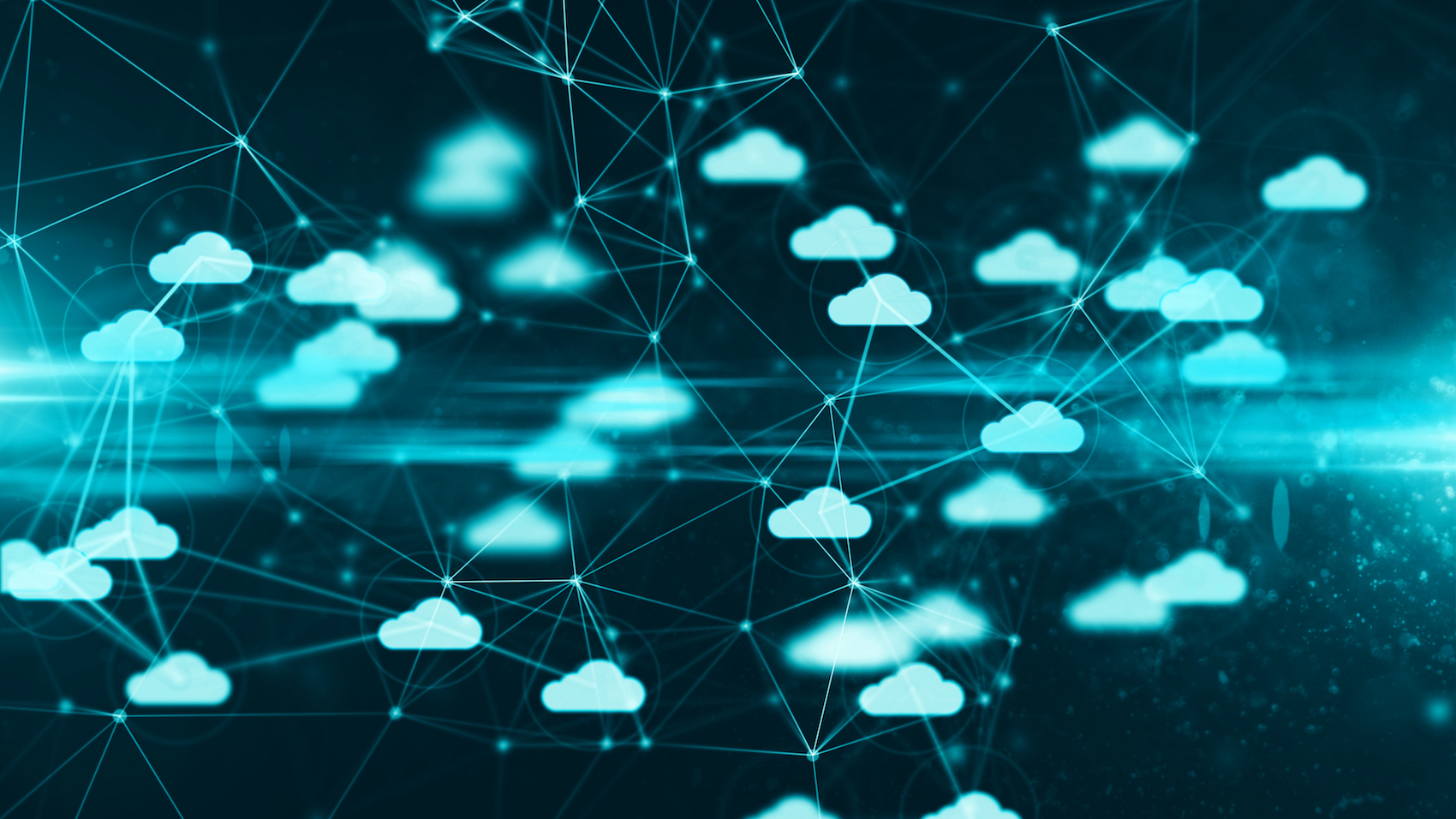