The Breach Level Index is a global database that tracks data breaches and measures their severity based on multiple dimensions, including the number of records compromised, the type of data, the source of the breach, how the data was used, and whether or not the data was encrypted. By assigning a severity score to each breach, the Breach Level Index provides a comparative list of breaches, distinguishing data breaches that are a not serious versus those that are truly impactful.

“Over the past twelve months hackers have continued to go after both low hanging fruit and unprotected sensitive personal data that can be used to steal identities,” Jason Hart, Vice President and Chief Technology Officer for Data Protection at Gemalto. “The theft of user names and account affiliation may be irritating for consumers, but the failure of organizations to protect sensitive personal information and identities is a growing problem that will have implications for consumer confidence in the digital services and companies they entrust with their personal data.” 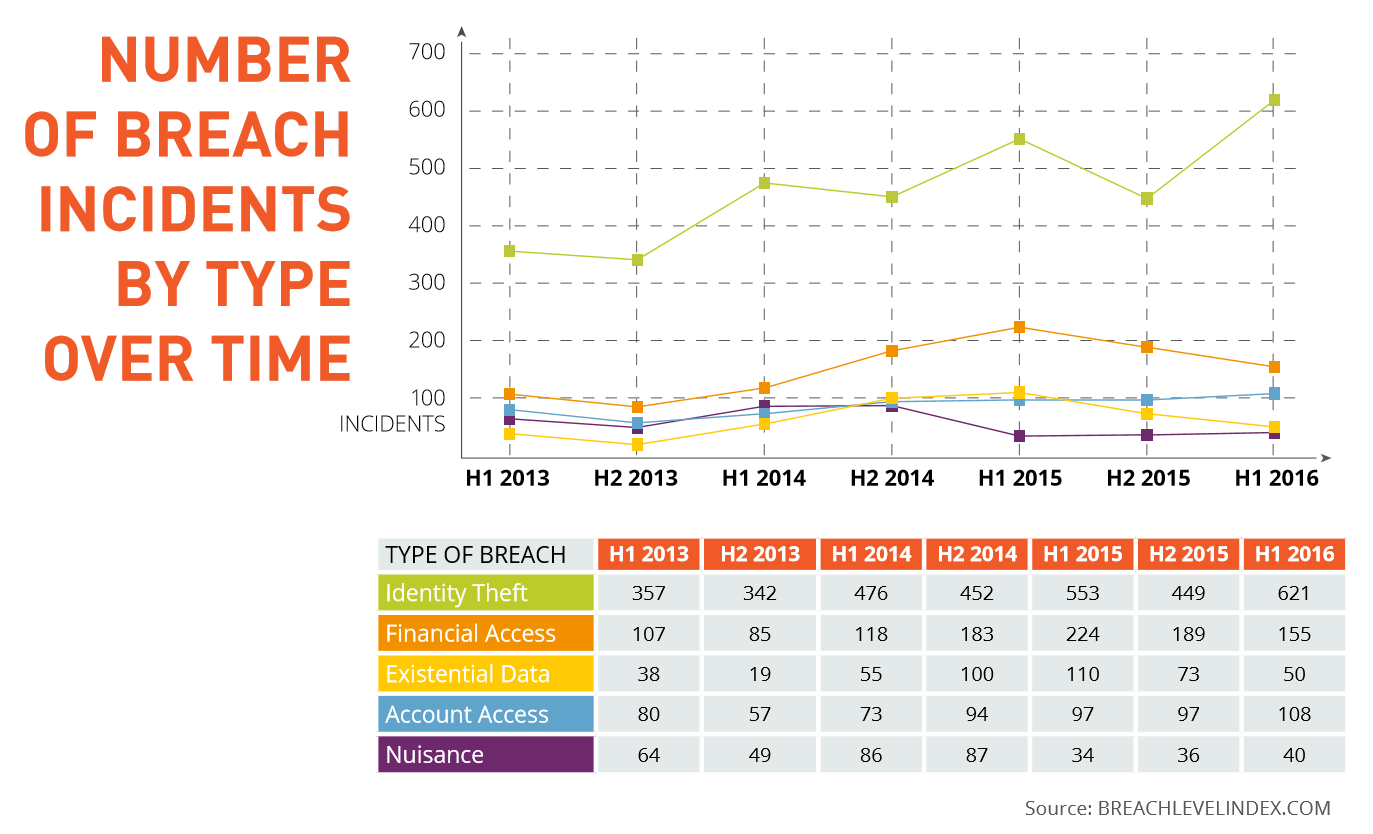 In terms of top three geographic regions for reported data breaches, 79% were in North America, 9% were in Europe, and 8% were in Asia-Pacific.

Breach Level Index: Understanding That Not All Data Breaches Are Equal in Severity

As data breaches continue to grow in frequency and size, it is becoming more difficult for consumers, government regulatory agencies and companies to distinguish between nuisance data breaches and truly impactful mega breaches,” said Jason Hart, Vice President and Chief Technology Officer for Data Protection at Gemalto. “News reports fail to make these distinctions, but they are important to understand because each have different consequences. A breach involving 100 million user names is not as severe as a breach of one million accounts with social security numbers and other personally identifiable information that are used for financial gain.”

“In this increasingly digital world, companies, organizations and governments are storing greater and greater amounts of data that has varying levels of sensitivity. At the same time, it is clear that data breaches are going to happen and that companies need to shift from a total reliance on breach prevention to strategies that help them secure the breach. That is why more focus needs to be understanding what really constitutes sensitive data, where it is stored, and using the best means to defend it. At the end of the day, the best way to protect data is to kill it. That means ensuring user credentials are secured with strong authentication and sensitive data is protected with encryption so it is useless to the thieves.” 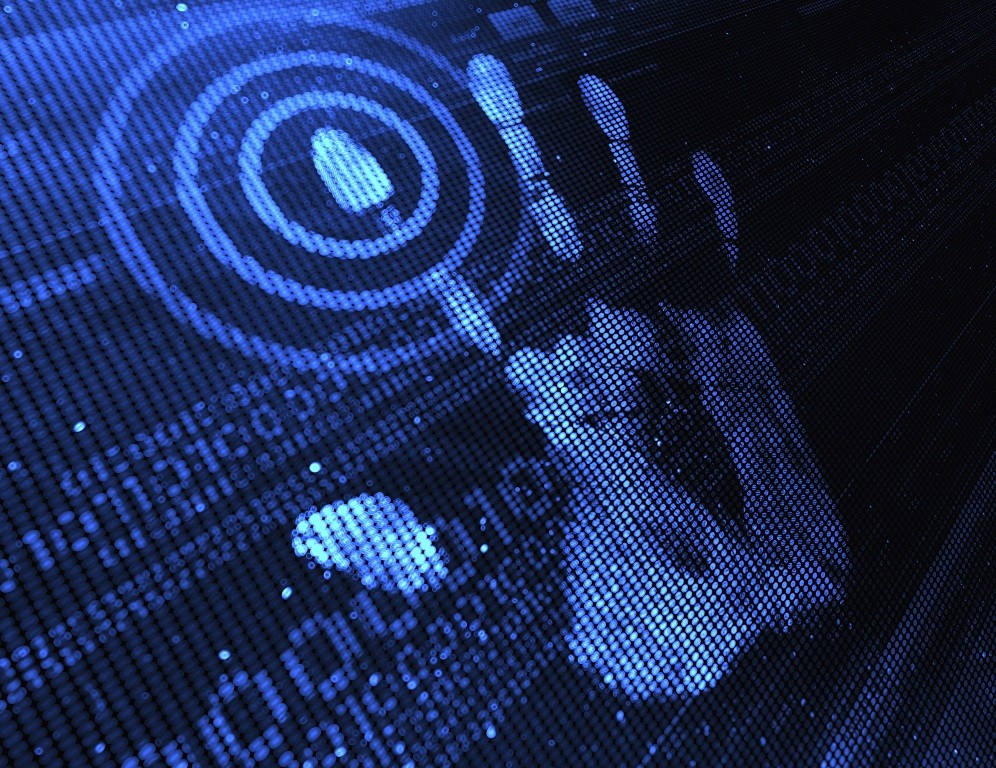