In an AI future, humans still have a lot to be smug about

While politics and society have distracted us for the past few years, a far more subtle but important revolution has been happening right under our noses

Artificial intelligence (AI) has become a crucial part of our day-to-day. Self-learning machines are embedded in services or devices used by three-quarters of global consumers. And algorithms choose what news we read and the entertainment we consume. So let’s be clear – to some extent, the machines have already taken over and with little resistance.

I recently had the opportunity to be part of a campaign involving a series of focus groups to better understand the thoughts and feelings of various experts towards AI. We sought the opinions of a large cross-section of business and society, including data science students, data scientists, business leaders and academics. We got to find out their hopes, fears and expectations of the technology in the future.

One topic was pervasive: job losses due to AI-driven automation. It’s positive that most participants believed AI would create more jobs than it replaced. But there was little agreement on the duration, severity or consequences of job losses resulting from AI in the short term. In particular, younger participants tended to be more pessimistic about their future prospects. They anticipated a significant rise in AI-enabled inequality and a breakdown of social cohesion. Some feared that powerful technology placed in the hands of a few could drive a much greater divide between those with power, wealth and influence and those without.

Yet while there was some trepidation from this current and future workforce, the message from the boardroom was loud and clear: Workers have little to fear from AI. The reason for this was simple. Even in an AI-driven future, humans would remain a valuable commodity worth investing in. They would continue to deliver value that machines do not.

As several of the professors and data scientists informed us, we are still a long way from the “general intelligence” that science fiction so often portrays. Despite the hype, most AIs are designed to be very good at solving a specific problem and under very particular parameters. Introduce a variable and the system breaks down, or you have to create a new model.

The respondents frequently reminded us that human creativity, insight and contextual awareness were key to making AI work. Technical executives in the C-suite told us how they ensured close monitoring and supervision of any autonomous processes by human employees. AI solutions with hidden internal workings weren’t worth the risk, due to a lack of transparency and explainability.

These sorts of validation roles have started to emerge only recently. With time, however, more transparent processes where employees review, understand and resolve the decisions made by AI systems will become a massive source of employment. Like any piece of software, the quality of AI insight depends on the quality of the data you feed into it, and it takes a human to know and judge what is good for it.

Despite the bit of Luddite in all of us, we’ve seen new technology create entire fields of industry that never existed before in the space of a few years. Try to think of how many social media managers, app developers, data scientists or Uber drivers you knew 10 years ago. In this vein, AI won’t end up replacing us. But it will give us different types of roles to fill.

The future belongs to the cyborg rather than the android. By this, I mean our economy will be defined by humans able to work hand in glove with AI, rather than machines designed to imitate and replace human labour. As one respondent put it: “AI will replace us the same way computers did. That’s to say, they won’t.”

Find out more about the findings from our focus groups by reading our report ‘Searching for the AI Dividend: A leap into the unknown?’.

Dr. Iain Brown is Head of Data Science at SAS. SAS is the leader in business analytics software and services, and the largest independent vendor in the business intelligence market. Through innovative solutions, SAS helps customers at more than 70,000 sites improve performance and deliver value by making better decisions faster. More: www.sas.com 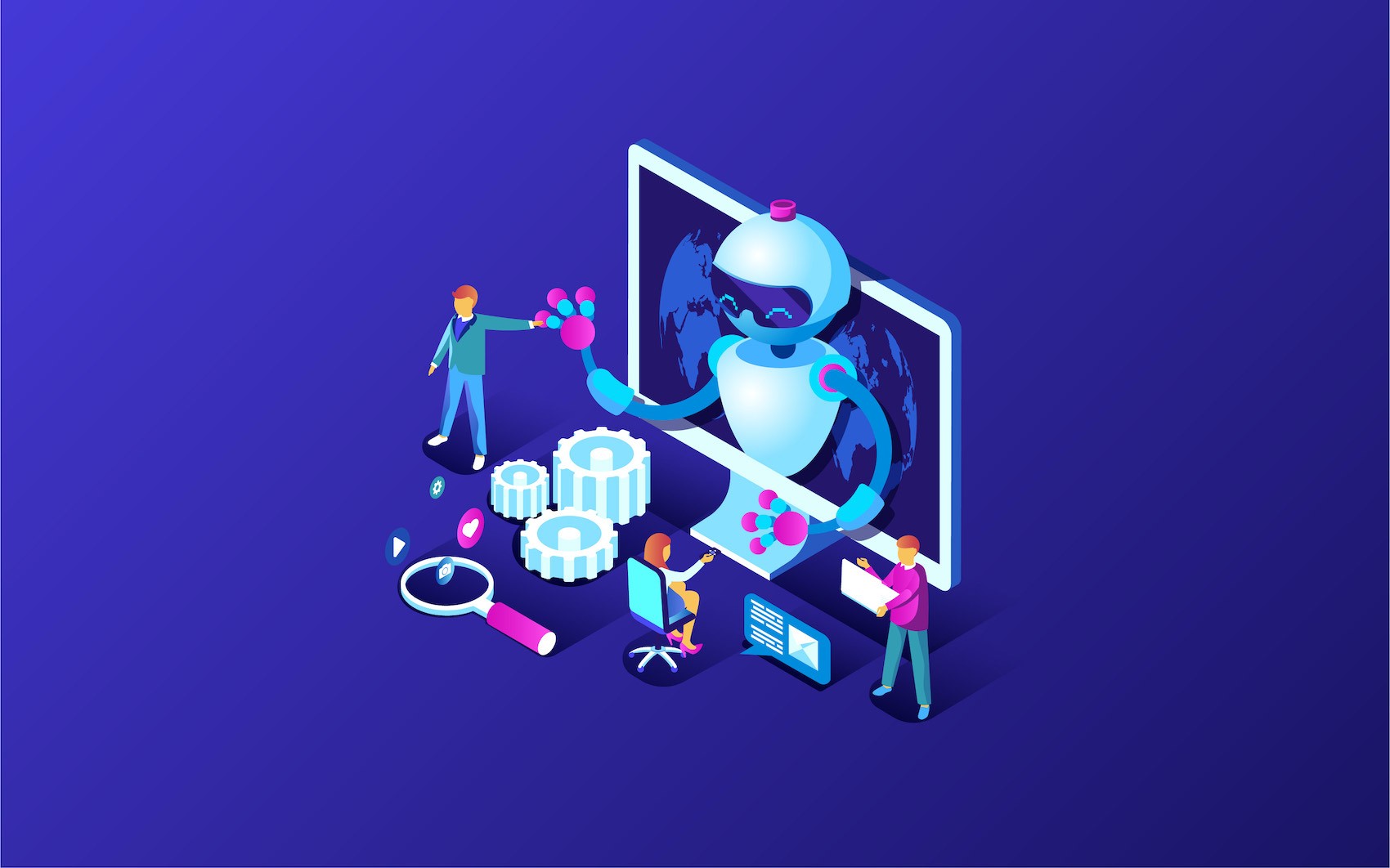