Over the last 20 years, publishing has changed almost beyond recognition. Newspaper newsrooms are tech-hubs, teaming with journalists, editors, photographers, designers, data analytics experts all working alongside people with IT skills and roles undreamt of pre-digital. The modern newspaper is a platform and its output is 24/7 on every possible device.

And of course, consumers have changed as well. The Reuters news report 2016 found that for every group under 45, online news is now more important than television news. For 18–24s social media (28%) comes out ahead of TV (24%) for the first time with print lagging behind at just 6%.  Across the sample, 44% of respondents say that they use Facebook for news.

Initially, we put all our content freely available on the internet – like everyone did – because this drew in new readers from way beyond our normal reach in print, and the trends suggested that online advertising would more than pay for it. Then the genie was out of the bottle and everyone expected the content to be free forever but actually, the advertising model on the open web has stopped working for publishers.

This problem is often painted as “traditional” publishers vs. hip technology but the reality is that we are interdependent. Tech companies and content producers are natural allies but the market has become non-transparent and dysfunctional.

Publishers provide the content that consumers want and other companies monetise it often without permission or payment. It doesn’t take a genius to work out the numbers and realise that investment in professional journalism and delivery of an independent free press is under serious threat without a sustainable revenue base.

There is currently a proposal on the table at EU level – high on President Juncker’s agenda, for a new Publisher’s Neighbouring Right  (part of the EU copyright reform) that would grant press publishers the tool they need to encourage third party commercial users of their digital content to the table to negotiate commercial deals.

These can be licences (for authorisation, for remuneration or both) or other commercial partnerships of mutual benefit like ad-sharing, or technology partnerships.  This neighbouring right will be new to publishers but is already enjoyed by other rightsholders like broadcasters, film and music producers. By recognising press publishers as rightsholders with their own legal standing for the entirety of their press publications will not, as some suggest, extend copyright itself, capture acts not currently illegal, or indeed compel any company to pay for a licence.  It’s certainly not a tax as some suggest.

Any commercial re-use of content in whole or in part without permission is already illegal under copyright law but in the digital age, nothing is easier than copying and distributing content illegally.

Entire publications are scraped, copied and distributed on a massive scale by businesses who monetise this content. As the law stands today, only the individual articles and images are copyrighted. This was fine in days of print but to defend their rights, publishers must attempt to track all uses of their content across the whole internet, issue notices in respect of each individual infringing use they discover and, frequently, prove the chain of title for tens of thousands of articles or photographs assigned to them by their authors. This is daunting, extremely costly, time-consuming and practically impossible except in a small number of cases. The outcome is rarely better than a takedown of the infringing content while damages and costs are vanishingly rare.

That is the real reason why publishers need the proposed publisher’s right which will allow them to bring potential users of our content to the table, and effectively to enforce. The publisher’s right provides the legal certainty that publishers own their content and that no one can use this content for commercial benefit without permission. The publisher’s right protects publishers from piracy and parasitism and paves the way for new, innovative and legal ways to monetise news content digitally. Whether advertising-funded and free for the end consumer, paid-for or licensed, healthy business models will come in all forms and shapes, making digital journalism more innovative and much stronger in the long term. It will allow all professional publishers large and small to thrive in the digital marketplace, which will support high-quality journalism for all citizens to enjoy.

It speaks for itself that a free and independent press is of utmost importance in our democracy, and everyone needs to understand what’s at stake here – for jobs, for consumers, for democratic society if it continues to be so easy for others to exploit press publishers’ work and earn revenues without taking any of the risks, costs, or legal liability of producing it. Quite simply the status quo doesn’t work.  It gives the impression of working because publishers continue to finance, create and produce great content which is widely read and disseminated – but in all fairness, this can’t go on indefinitely if investment and innovation is to thrive.

And in case you were wondering if tweeting and sharing will soon be forbidden – of course it won’t. Readers will still be able to post links to social media or share and comment on articles, just as they do today.

Angela is Executive Director of the European Publishers’ Council (EPC). Find out more at www.epceurope.eu and www.empower-democracy.eu 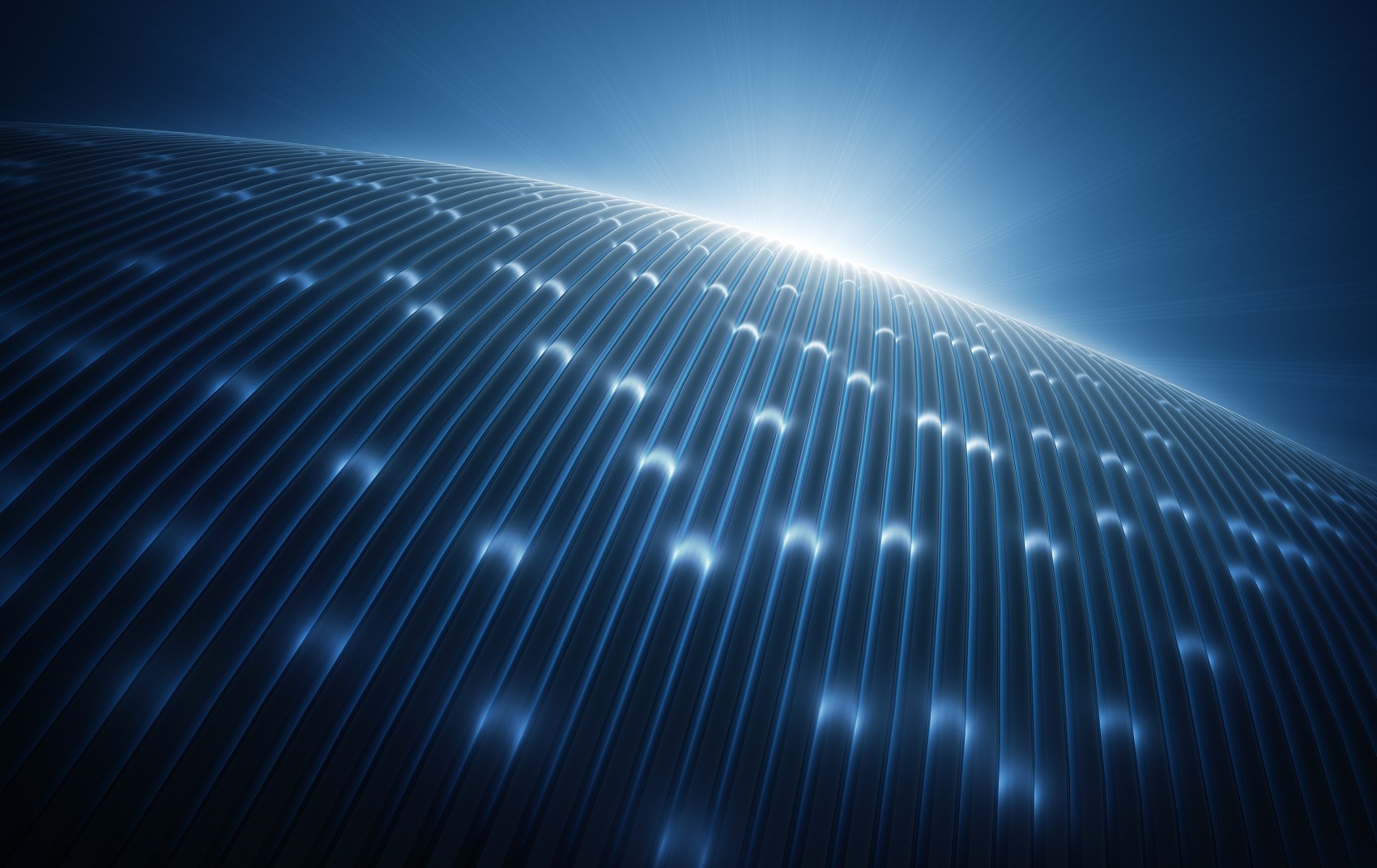