Connecting 400 million people to the IoT? No sweat.

India’s Prime Minister Narendra Modi has fully embraced the herculean challenge of digitising the world’s second most populous country. In 2015 he announced his Digital India initiative, more recently a bold drive for the country to become a cashless society. Speaking to Silicon Valley alumni in 2015, he said: “In this digital age, we have an opportunity to transform lives of people in ways that was hard to imagine a couple of decades ago”.

He’s taking the pledge seriously. Digital India is thriving and a study published last year by the Associated Chamber of Commerce pegged the country as the world’s third biggest tech start-up scene – only the US and the UK produced more technology sector start-ups. The exponential growth in connected devices in the country is only set to accelerate and recent estimates predict the Indian IoT market will grow to $9 billion by 2020. The big telecoms carriers are making moves to ready themselves.

Tata Communications are rolling out the country’s first wide-area IoT network. The LoRaWAN™ network will cater for low power connectivity in battery-run items and sensors that transmit infrequently over a long range. Using a smaller part of the spectrum, LoRa™ ensures cyber-physical connections with minimal needs don’t eat into other wireless networks. Tata’s aim is to create new cross-vertical ecosystems and the long range reach means entire cities can be covered with just a few base stations.

The network is being powered by Tata’s alliance with Hewlett Packard Enterprise whose Universal IoT platform is at the core of the project. Designed for huge multi-vendor deployments, it paves the way to turn India’s communities into smart cities and in addition to LoRa™, the platform also supports cellular, Wi-Fi and Bluetooth devices.

The first wave of the roll out will connect nearly 2000 communities and covers an estimated 400 million people, making the project the first of its kind in terms of scale. In addition to successful trials in Mumbai, Delhi and Bangalore, the two firms have 35 proof-of-concept applications under trial over the network. Tata are aiming to speed up digital transformation in a variety of sectors including supply chain, utilities and healthcare.

“The sheer size of this project is incredible, bringing new services to millions of people,” said David Sliter, vice president and general manager of the Communications Solutions Business at HPE. “Through our partner-centric approach, the HPE Universal IoT platform will enable Tata Communications to build multiple vertical use cases for its IoT network in India on a common platform with a common data model.”

In addition, Tata has also tapped HPE for a critical role in its global cellular IoT connectivity services plans, particularly for applications requiring elements of mobility, such as connected cars, fleet management and transportation.

Commenting on the project, Anthony Bartolo, president of mobility, IoT & collaboration Services at Tata Communications said: “We are creating a cohesive, resilient and highly secure network to deploy IoT applications in India. We are excited to be partnering with HPE in this project as this platform is critical to amalgamating all the complex variables in enabling a truly digital India.” 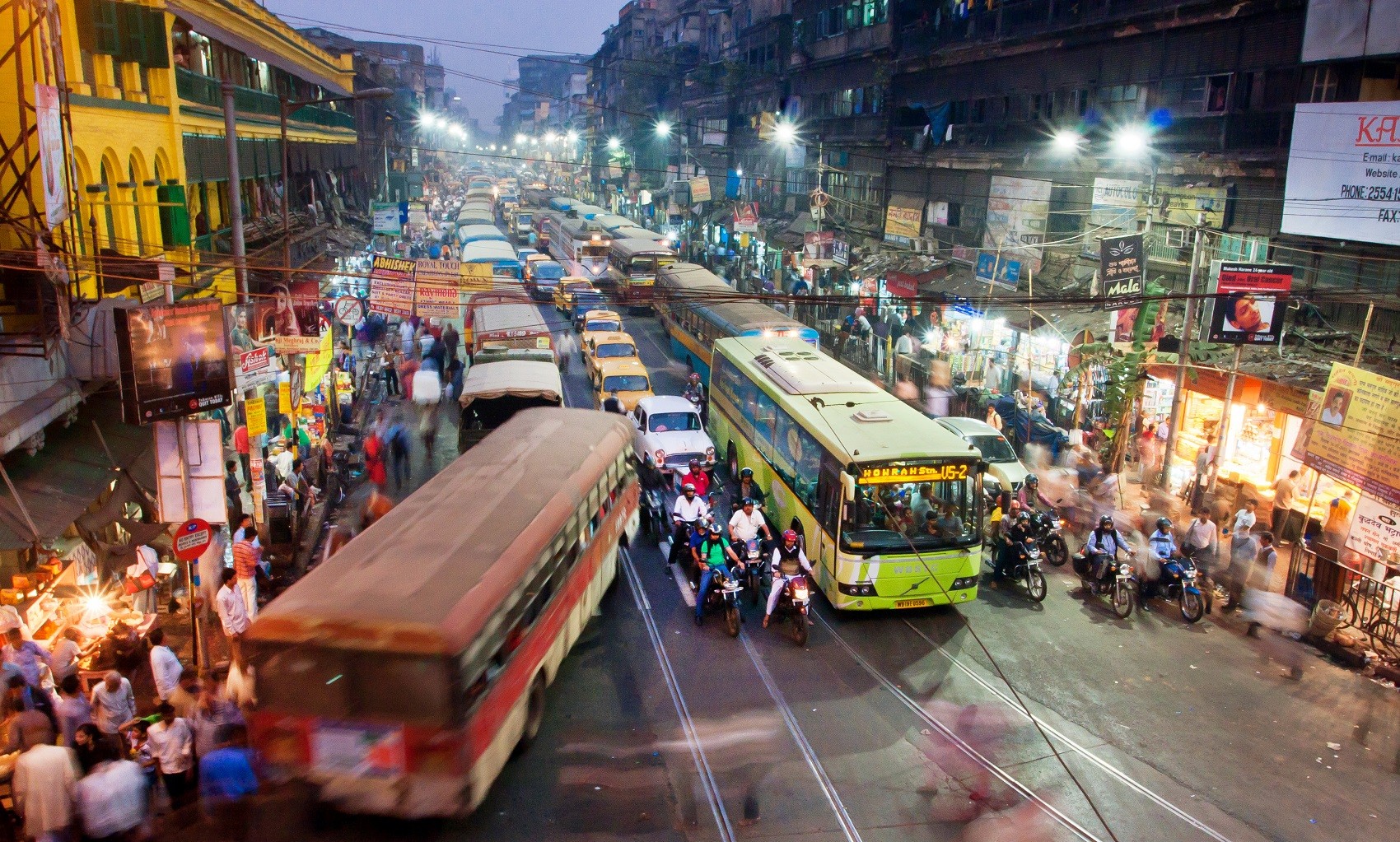