It predicts that in 2050, based on demographic statistics the most widely-spoken language will not be English, Mandarin, or even Spanish, but French (currently the 6th most widely spoken). The driving force behind this change? The unstoppable growth of Africa.

Still by far the most underdeveloped region of the world, Africa has high birth rates, an underdeveloped use of resources, as well as a low population density compared to East Asia, anywhere is Europe, or North America. And this potential has not been overlooked by tech leaders the world over, who see Africa as the next hub of tech business activity and growth.

This is also occurring at a fortuitous time for the continent. Africa’s growth phase will be able to leverage technology that is already advanced, modularised, and borderless, and the relatively peaceful international landscape means that war is unlikely to interrupt the process of modernisation and enrichment of the world’s poorest continent.

Why is the tech scene in Africa about to boom?

Africa is going through the same modernisation boom that all other economies have seen at some stage: the West post WW2, the “Asian Tigers” in the 60’s and 70’s, and India since the 90’s. Political systems are becoming liberalised and stabilised, conflict is becoming rarer (believe it or not), population is booming and providing ample workforce, national resources are being exploited more efficiently, and more of the population are starting to work in value-driven knowledge work.

The fastest growing economies of the next 10 years will be nearly all African, with many places like Uganda set to post 6-7% economic growth each year for the coming decade.

There are other factors which add to Africa’s potential as a tech hub: entrepreneurialism, attitudes to technology, infrastructure. Africa has some of the highest smartphone penetration rates, mobile internet networks that are ahead of their economic development, and a tradition of small-business and cross-border commerce (with a high Total Entrepreneurial Activity index). This combination of a young and entrepreneurial tech-minded workforce surrounded by economic growth is an ideal mix for technological initiatives.

What kind of tech is going to boom in Africa?

The presence of a growing telecommunications sectors suggests that many African startups will focus on connectivity and communication projects which are important in a region criss-crossed with borders due to the amount of small countries contained within the continent. Another interesting development is the interest in Decentralised Ledger Technology/Blockchain possibilities in the region, with startups like Azteco and Project UBU making progress in the space. The former also touches on another trend in African tech entrepreneurship, addressing the needs of impoverished and underserved demographics.

This mix of new technologies, a focus on communication projects, and a social dynamic is evident in other upcoming and previously successful African startups. The Sun Exchange is crowdfunding platform for solar energy installations. Sky.Garden is a SaaS offering that allows merchants to onboard payment methods easily without the need for a developer budget. And Sokowatch is a platform that allows users to order online from major suppliers by SMS.

Sliide Airtime is an innovative app that allows users to earn credits for their mobile phone bill in exchange for watching ads on their phone lock screen. Andela is another successful African tech story, which is a platform that trains and connects developers in less-well known regions with clients in developed countries.

.@Andela has trained more than 600 software developers in Africa. The tech company’s ambition is to train 100,000 over the next 10 years. #IFCimpact #IFCeducation pic.twitter.com/TfCuiQuDiU

Unlike Israel for example, where tech startups usually create solutions for corporations, governments, and the military, there is a distinctly B2C focus in African tech which could serve them well given the exploding population of tech-minded customers.

How is this movement going to take shape?

There is US VC money pouring into the African tech scene, as well as China’s wholehearted investment in African infrastructure projects but this is not the only source of funds available. There are an abundance of incubators like iHub in Nairobi and CcHUB in Lagos. Aside from this, there are ample funds and grants being made available to startups by their governments.

This could mean that the tech scene in Africa takes on a more democratic nature than the VC driven paradigm of America and Europe. The rise of crowdfunded ICOs will also bolster this. The point being that the growth of tech in Africa could take on a very different form than how the respective industries developed in the West. 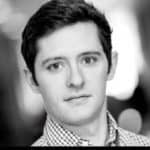 Eoghan Gannon is senior writer at TechNative, a cryptocurrency researcher and entrepreneur. His interests lie in how blockchain technology is changing business. 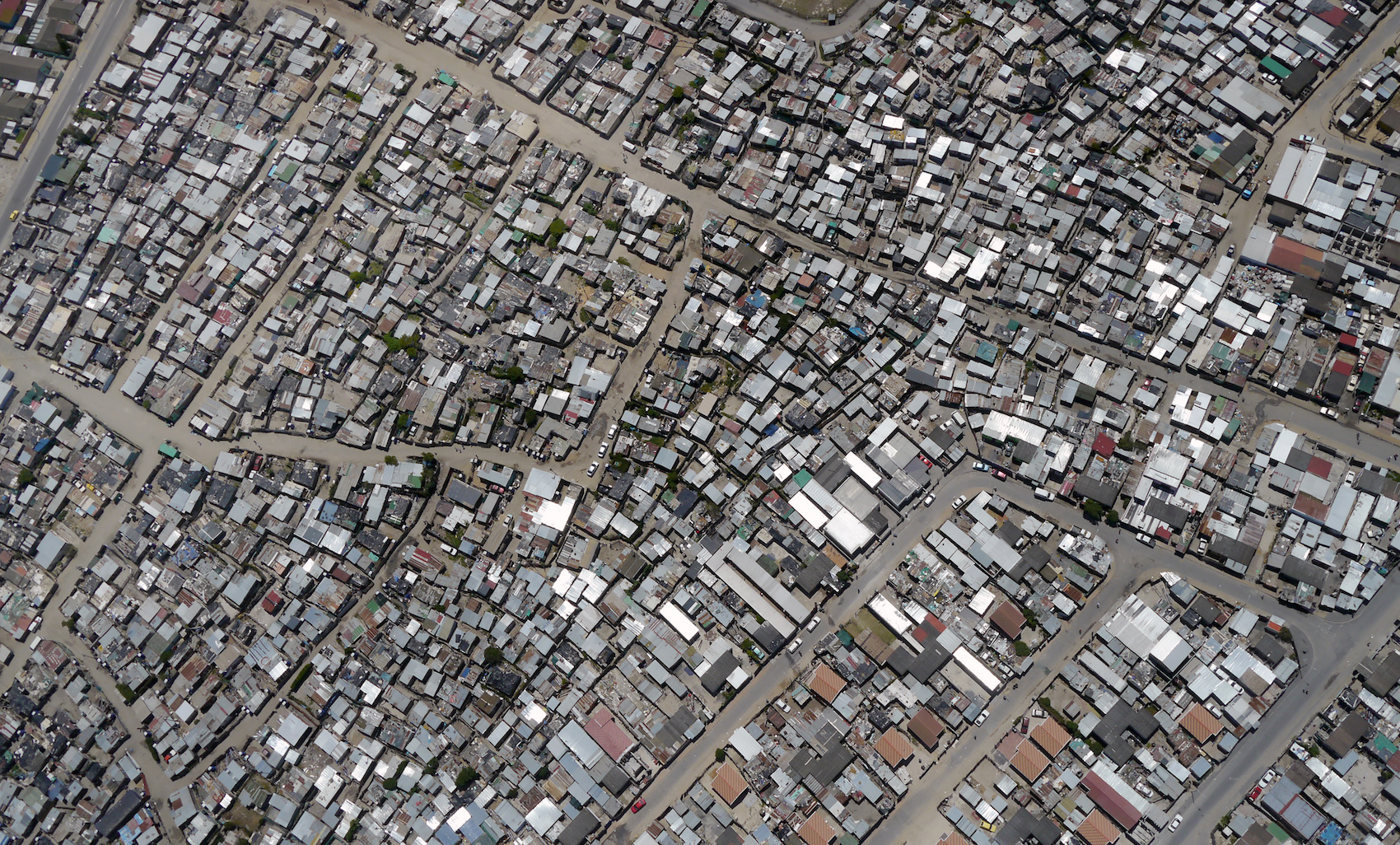 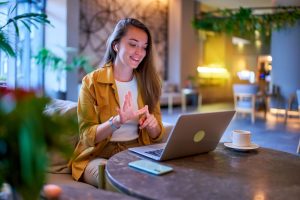 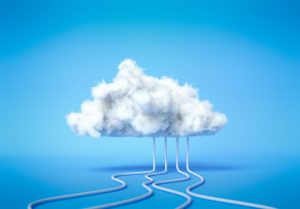 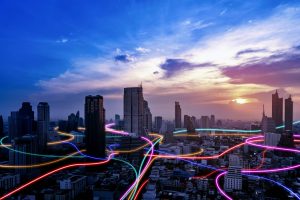