Inside Colu – the blockchain-powered digital wallet for local currencies

The Digital Wallet That Supports Your Local Economy

Amos Meiri is a leader in both the blockchain technology and local currency spaces. He’s also CEO of Colu, an innovative mobile wallet that facilitates “closed-loop” local currencies across a number of cities worldwide. We caught up with him for a Q&A.

Tell us about Colu?

Colu is a digital wallet app and platform that creates and supports the use of digitized, localized currencies, providing an easy and convenient way for people to instantly make payments from mobile devices while supporting local businesses. Our goal is to continue to foster sustainable and equitable economic growth within local economies by encouraging residents to shop at local businesses, thereby keeping money within the local economy and increasing social capital. Our mission is to build communities from the wallet up while making money more meaningful.

How can SMBs take advantage of digital currencies, without the cost of using something like Apple Pay or Paypal?

Unlike credit cards or other online payment platforms, digital cash works exactly like real cash – it can be used to make payments or be transferred between friends and family, instantly, securely and without the middleman fees that we may have become accustomed to. For example, with Colu’s platform, there is no need for credit card processing devices or cash registers. Business owners no longer need to wait over 60 days to receive payments. Rather, they are empowered with a mobile app that serves as a POS system including a dashboard to access customer data and analytics —giving many businesses their first opportunity to utilize digitized business intelligence.

Customers can also discover new businesses accepting the local currency, creating a marketplace via the app to help generate more foot traffic within the city. Eventually, patrons who use the app will walk into their favorite café or bar and the staff will know their name and preferences, creating an entirely new personalized experience.

What are the benefits to closed-loop currencies where they are only accepted locally?

By creating a closed-loop economy, more money spent within the community stays in the community. Big corporate chains have waded into small cities and communities, taking away jobs from locals but rarely reinvesting into the communities in which they operate. But research has suggested that small businesses leave more money in the community for every pound spent than corporate does, and small businesses provide two jobs for every one created by a big chain. More importantly, the closed-loop provides a local-first mentality, where residents and merchants can work together to achieve the goal of creating a stronger social fabric within communities. Through the use of local currencies, more people shop local, eat local, buy local and live local, strengthening their economy and leveraging their hard-earned money for the good of the neighborhood. This shift from global to local is one step towards making a better, smarter world, one city at a time.

You’re the company behind Liverpool’s local pound. How is it different from trials that have gone before it?

The UK has a history of experimenting with localized currencies in several cities, but these schemes were plagued by two fundamental problems: first, they were—and some still are— printing real, physical money that requires circulation, which is expensive and time-consuming. The localized currencies created by Colu are purely digital, allowing for simple transactions without the hassles of hard cash. Second, most of those initiatives were managed by governments or non-profit organizations. In a way, they were lacking the drive, funding, and know-how required to make a local currency successful and economically sustainable.

You have rolled out three local currencies in Israel. Why three and what’s been the reception?

Our three Israeli local currencies are in Tel Aviv, Jaffa, and Haifa. Israeli cities are already undergoing a major economic boom and the three cities we selected are trendy and full of hip people on-the-go. The currencies were accepted with open arms, as local residents love the innovation behind the idea, the convenience and the fact that they can easily support their local shops. We already have 16,000 residents using our Israeli currencies.

What hurdles have you had to overcome?

As with any big and ambitious idea, we have encountered challenges including raising awareness about digital wallets and implementing our cutting-edge technology on a large scale.  However, we’ve overcome those challenges, among others, by listening to user feedback, putting a team on the ground to recruit businesses and users, experimenting with different marketing techniques and by virtue of our drive to help local economies flourish worldwide.

TechNative is based in East London. How soon will we have to wait before we have our own local currency?

The answer is – sooner than you think. East London is actually one of our next target markets to receive its very own currency, but the project is currently in the beta stage, and we can’t go into more details about it right now.

Do you feel municipal currencies are a trend we will see grow in popularity?

The UK has already seen physical local currencies succeed in cities like Camden and Brixton, and the next phase, in line with the global trend of digital payments, is to create localized currencies that are cashless. We want to foster the same ideals, the same sense of community but be completely digital and independent of any physical currency. Colu has achieved remarkable success and gotten great feedback across merchants, users and the digital currency community. We believe that the trend will only grow.

What’s been the highlight of Colu’s journey so far?

The launch of the Local Pound, Liverpool marked a momentous milestone as our first entry into the UK market. We had launched in Israel along with several other projects, but Liverpool was really our first testing ground in a major global city. The response from Liverpool has been incredible, and the launch only confirmed our belief that there is enormous need for Colu across the globe and that we’re delivering a quality product that has major potential. We still haven’t come down from that high and are leveraging that experience to drive our growth across multiple new locations over the next year. 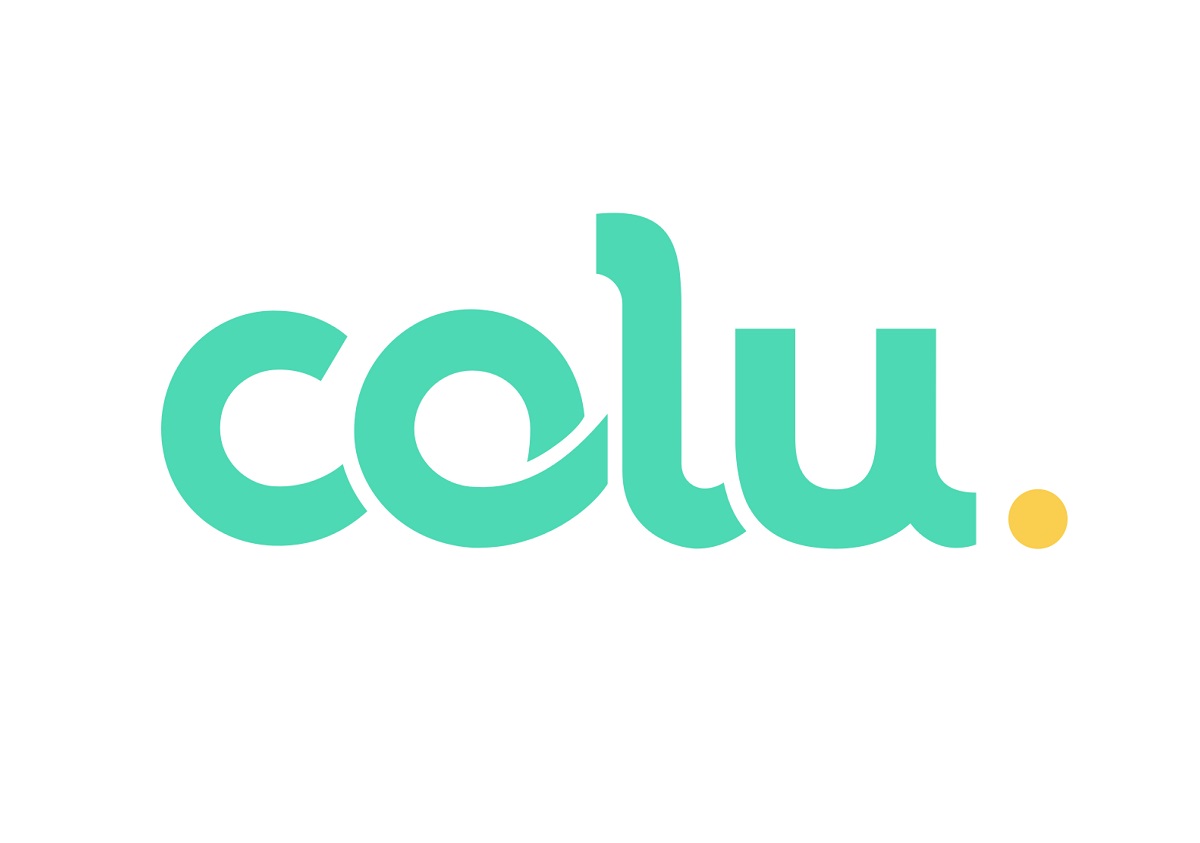 Why are so many companies in the cloud falling foul of security breaches?

Science fiction versus (virtual) reality; getting your tech stack priorities straight
What APIs can bring to brands and retailers
How do we keep bias out of AI programmes?
Why are so many companies in the cloud falling foul of security breaches?
Why CISOs Must Achieve Zero Trust in the Wake of the Remote Working Revolution
Attracting digital natives to the modern military requires a digital solution