ODPi, the nonprofit association driving open standards in the big data space, have announced that a number of their members have committed to their new compliance standard.

DataTorrent, IBM, Pivotal, SAS, Syncsort, WANdisco, and Xavient have all signed up to ODPi Interoperable Compliance Program, making it easier for enterprises to choose and adopt big data technologies and ensures these applications are interoperable across a wider range of commercial Apache Hadoop Platforms.

“As our work continues to complement the Apache Software Foundation, ODPi is helping the Hadoop ecosystem become more valuable to those who are testing and building big data applications. Through a common specification, we are enabling developers to easily write applications that sit on top of big data stacks, lowering the costs of interoperability across systems. These compliant applications should need little to no re-engineering to run on other ODPi Runtime Compliant platforms,” said John Mertic, Director of ODPi. “For enterprises, the benefits are increased efficiency, flexibility and smoother maintenance.”

Additionally, ODPi announced today that the ODPi Runtime Specification 2.0 will add Apache Hive and Hadoop Compatible File System support. These components join Yarn, MapReduce and HDFS from ODPi Runtime Specification 1.0. By including Apache Hive, which read, write, and manage large datasets residing in distributed storage, ODPi will reduce SQL query inconsistencies across Hadoop Platforms.  ODPi will base its work on Hive version 1.2 and ensure there is core functionality that will continue to behave in a standard way for future versions of Apache Hive. HCFS support will enable storage and cloud vendors to leverage ODPi standards, letting them leverage their native storage solutions as part of an ODPi Runtime Compliant Hadoop Platform and reduce the incompatibilities that end-users face.

The ODPi Interoperable Compliance Program is an ongoing commitment between Apache Hadoop platforms, big data and application providers, and ODPi to ensure that the best practices outlined by the ODPi Specification Releases are adhered to for the benefit of enterprises; providing them flexibility of deployment and choice of solution. The ODPi Interoperable and ODPi Runtime Compliance programs guarantee that any software or application deemed ODPi Interoperable can run on any of the ODPi Runtime Compliant Apache Hadoop platforms. This makes operating a heterogeneous big data environment easier for enterprises.

“ODPi is providing a common platform to develop big data apps, enabling interoperability across different distributions and application offerings. In that spirit, IBM is ensuring many of our Apache Hadoop related offerings are interoperable including IBM Big SQL, IBM SPSS Analytic Server, IBM Big Replicate, and others. By supporting interoperable applications, the value to clients of ODPi Compliant distributions is being enhanced.” – Ritika Gunnar, Vice President of Offerings, IBM Analytics

Enterprises can easily obtain details regarding which versions of an application are ODPi Interoperable and which Apache Hadoop platforms are compliant by visiting ODPi For End Users. 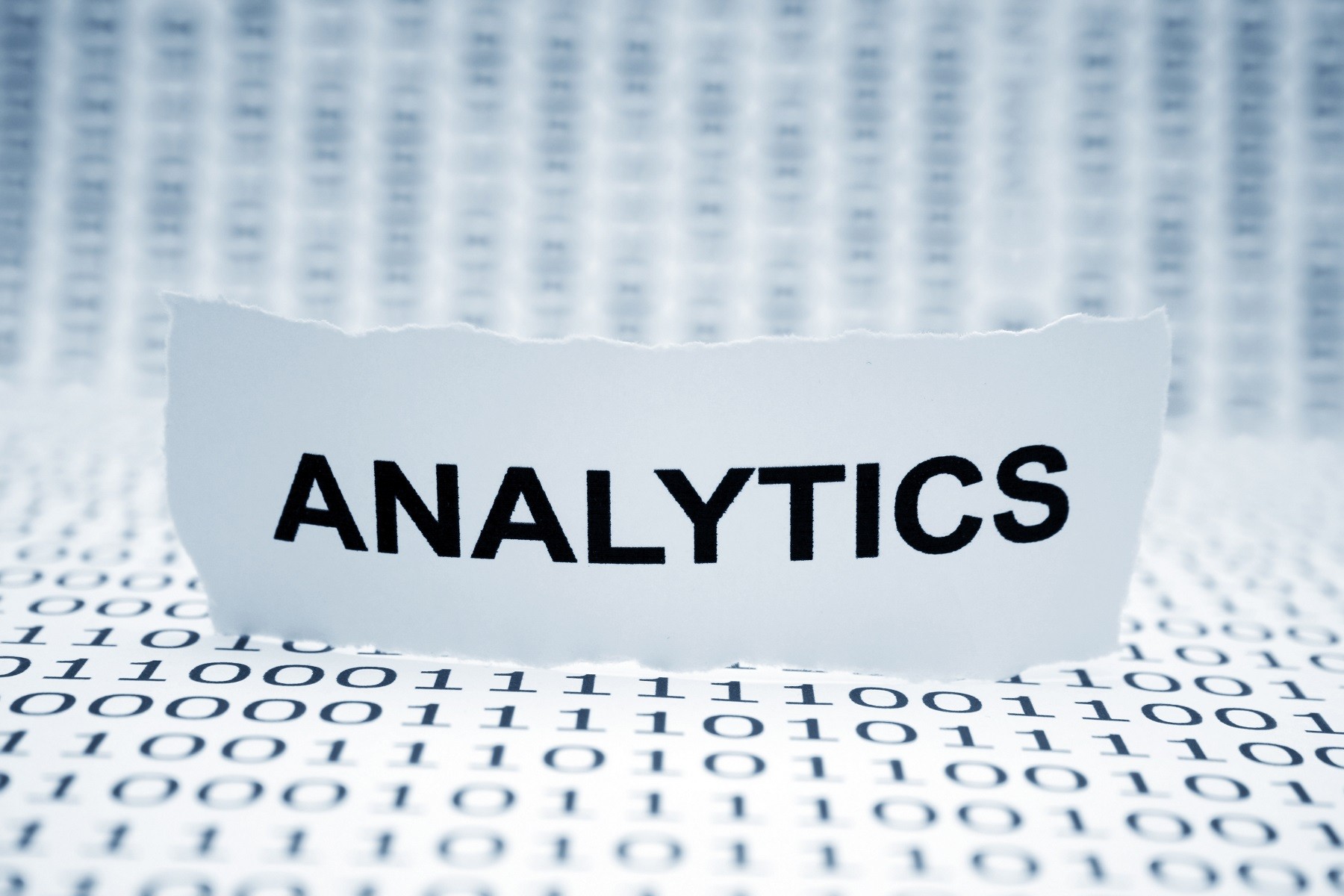